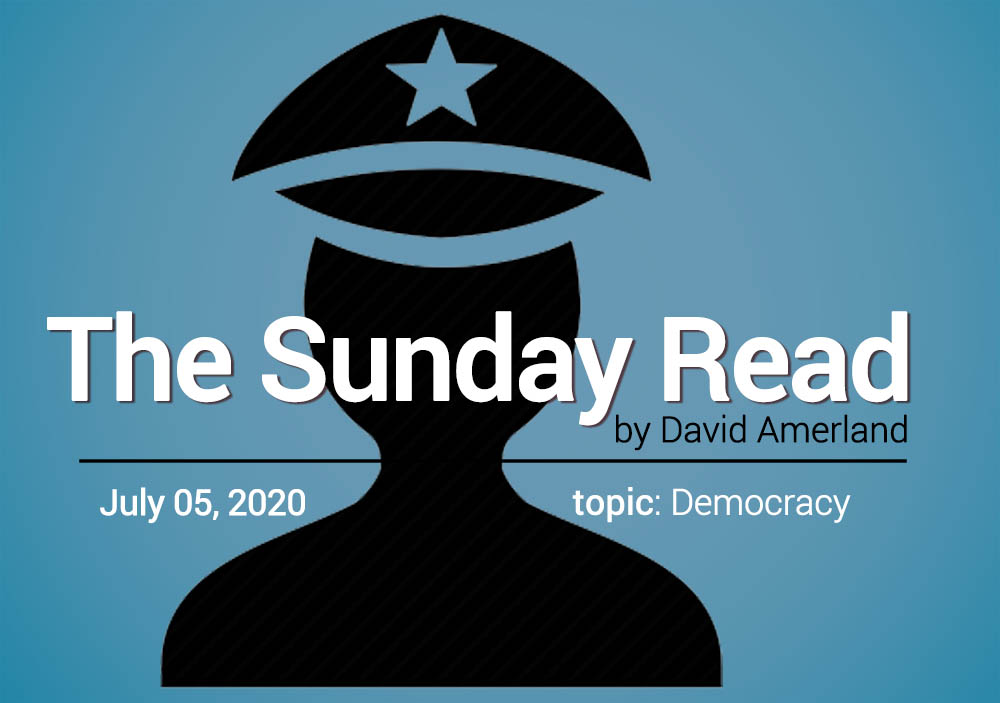 Rarely is there a better definition of an oxymoron than the name Democratic Republic of Congo. From its origins in primitive, tribal politics, to Ancient Greece Democracy has become noted (and notable) for the fact of its appropriation by virtually every form of governance.

Autocracies that look like democracies crave the “democratic” label as both cover and a form of legitimacy. We might despair at the current state of politics across the globe, we might even think that the democratic experiment has failed, but as New Zealand Professor, Alex Tan, in his TED Talk explains why democracy is still the best form of governance we can put in place.

In the internet age, democracy does, indeed, need an upgrade. And it does need fixing.

It is only in a true democracy that friendships survive opposing politics. Authoritarianism creeps in when least expected and then moves to establish itself as the new norm by setting itself up as the voice of ultimate authority and by appropriating popular symbolism.

Autocrats, of course, love crises. They provide the excuse they need to exceed their authority and act without supervision. Trump, of course, is the classic example. And this handy 10-point checklist should at least ring some alarm bells.

There are two things to consider in this. First, always, autocrats are in it for themselves. As such they are always bad for the economy and we now have 150 years of data to prove it. The second is that autocratic rule is always a failing strategy that requires more and more extreme behavior to ‘fix’ things.

As such autocracy is always unsustainable. That however doesn’t mean that it is easy to remove. Nor does it mean that it won’t do damage.

In centuries past, each of us, or the equivalent of each of us, was too isolated, too ignorant and too ‘small’ to have any kind of effect. This is not the case now. None of us is any of these things. We may not agree with each other politically. The left and the right, capitalists and socialists, and all the flavors in between. But we all, hopefully, agree that authoritarianism is neither desirable nor equitable. We all hopefully agree that we can respect the differences we each hold and work towards common goals (something authoritarians always resist). We all hopefully agree that the world being born, right now, is our baby. The direct product of the actions of all of us and only if we take those actions together can we hope to make it happen to our benefit.

I know we have all democratically agreed that coffee is a necessity for deep, deep thoughts on the weekend and the sugar buzz of a donut or a croissant or a dollop of ice cream or a slice of chocolate cake, are brainfood. Have an awesome Sunday, wherever you are.