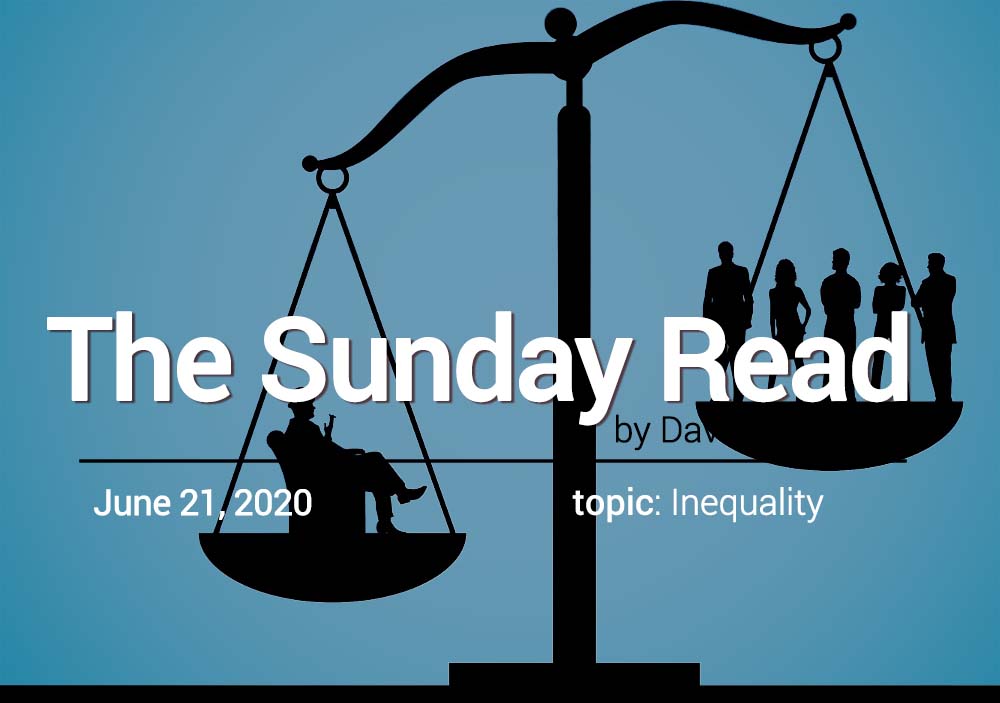 “I do not ask for my rights. I have no rights; I have only wrongs.” This is how unwitting political activist and suffragette, Caroline Norton. Described her situation before a judge’s word in 1853.

The classical conservative anti-suffrage movement that grew as a reaction to women demanding basic human rights was organized around arguments that, at core, appear similar to those who currently oppose the Black Lives Matter movement who go a step further and couch it in terms of victimhood.

The struggle against inequality is framed, by those who disagree with it, as a means of making everyone equal which smacks of communism instead of providing every person with equal access to opportunities and giving everyone the same rights, dignity and freedom. Take, for instance, the oh-so-logical approach to two children being given the same access to candy employed by David John Marotta who clearly thinks that inequality is a personal choice that comes out of behavior and has nothing to do with the system around it and the conditions that a person encounters.

Marotta’s arguments are a classic example of false equivalence. False equivalence is a logical fallacy where two situations are conflated in order to draw a conclusion and present it as a logical argument that vindicates whatever point is being made.

Part of the issue may lie in the culture of narcissism that over the last couple of decades has also been indicative of white privilege. When we think of “me” instead of “we” any claim that clashes with our own particular needs feels like an attack we feel compelled to resist.

Distinguishing what’s important amongst all these emotional streams so we can clearly understand that dynamic that’s at play and make the right decision calls for a deep sense of identity that is driven by a real sense of values. Only then does false equivalence disappear and we realize that objectionable means to an end is a different subject entirely to an objectionable end.

Most of us probably winged much of the 20th century and some of us also winged the beginning of the 21st. We fell for sound bites and “common sense” and failed to ask why some things simply do not work despite energy, time and money being thrown at them.

Processes always have a life of their own. Everything is a system. It can become really easy in this situation to ignore what we must do. After all, our job description doesn’t include “world change” in it.

That too is a fallacy. The world is also a system. And a system is made up by the tolerance of its components. Our actions that stem from our beliefs and values create the culture that enables a system’s function. The world we create emerges out of what we accept and reject as a norm.

Our world is changing. We are the change. All of us, together.

Grab some coffee. And something sweet. History is all around us. Have an awesome Sunday, wherever you are.