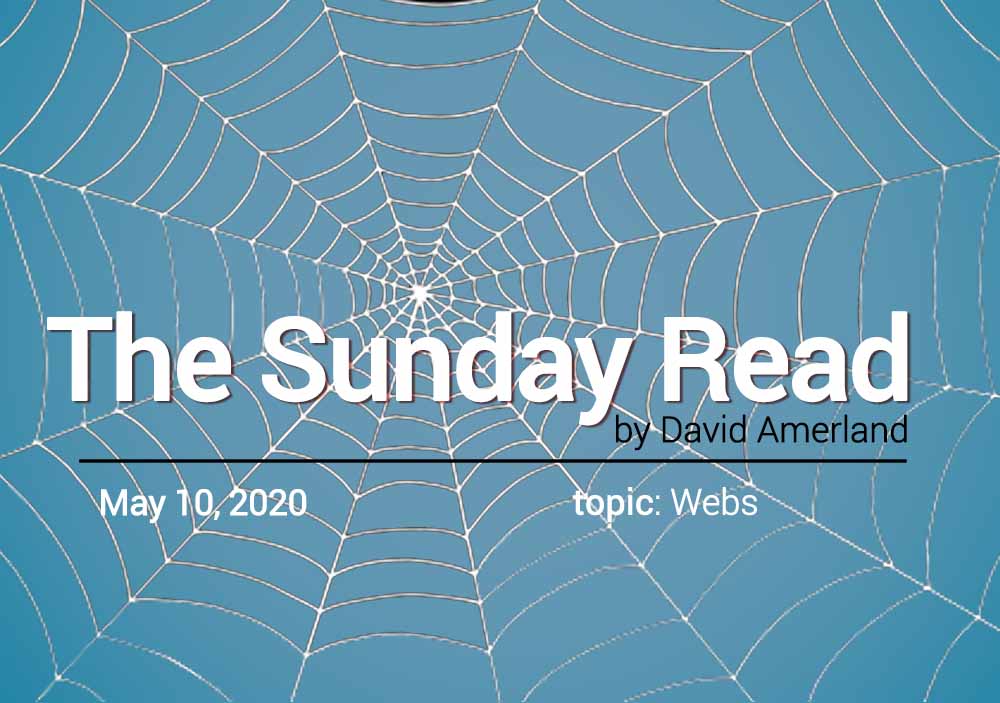 To understand how we fit into the great world machine it's important to start with Afghanistan. It's the world's largest producer of Lapis Lazuli (a semi precious stone) and has been for over 3,000 years with its rich mines accounting for about 90% of the world's production of the stone. The wealth of its mines in that regard has been estimated to about $1 trillion, enough to restructure the entire country and take it from its current sorry state to the 21st century. Afghanistan is also tremendously corrupt, finishing 166th out of 168 in "The World's Most Corrupt Countries" Index with the ones at the end being the most corrupt and the ones at the top the least.

Now, you'll think how does any of this affect us? The corruption in Afghanistan, deplorable as it may be, has nothing to do with any of us. Our problems are not theirs and vice versa. Sadly, this is not the case. Because Afghanistan is so corrupt its system of governance is ineffectual. So ineffectual in fact that a couple of years ago a local warlord seized the lucrative Lapis Lazuli mines. His army has been strong enough to keep them and the amount of money he makes from issuing mining licenses and mining the stone is enough for him to pay off any government officials who might have wanted to do something about it plus all The Taliban in the region so they could stop fighting and start mining. Again, I understand, this is seemingly not our concern. Afghanistan's internal matters should not concern us and for most of us it is all taking place in a country that's really far, far away.

What concerns us is getting healthy. having some kind of work, trying to be happy. Being safe in a world that increasingly appears to be the opposite. This is where things get interesting because it also transpires that because there is no rule of law in the mining region of Afghanistan a fair chunk of the wealth the mines delivers goes to fund ISIS representing, as a matter of fact, a full 20% of their total, estimated, operational budget. And ISIS has a direct link to terrorism and destabilization activities not just in the region but across the world, sometimes, right up to our own doorstep.

These tenuous connections that bind us do not stop there. Corruption, trust and morality are key components to human capital. The human capital index (where Afghanistan again, scores pretty badly) is a good indicator of a country’s ability to affect the happiness, security and wellbeing of its citizens and guide its own development, innovation and wealth.

Now, consider the tendrils that link the complex dynamic of climate change to human behavior and pandemics. The crisis we are undergoing is helping reveal specific data that in the past would have been impossible to obtain. This shows the direct links between human activity and the impact it has on our immediate world which then reverberates to the world beyond us.

Human activity is guided by human behavior. Human behavior is the result of decisions made that lead to actions. Decisions are guided by perception that determines relevance, importance and focus.

There is a strong temptation, right now, to give in to pandemic anxiety, to think that values don’t matter as much, to believe that the world change we feel is fundamental in terms of how we connect with each other.

The truth is that the things that sustain us matter more than ever. The tendrils that bind us into the many different webs of our interactions are more important than before. Tribalism, factions and self-serving choices are short-sighted and lead down cul-de-sacs which waste time, energy and resources.

Reality is like a giant spider’s web. We are all in it together. Every tiny corner is joined to all the rest.

Now, more than ever, the “bigger picture” truly matters.

Stay the course fellow humans. Coffee is key. So are sweets. Donuts, croissants, cookies and chocolate cake. Have an awesome Sunday, wherever you are.