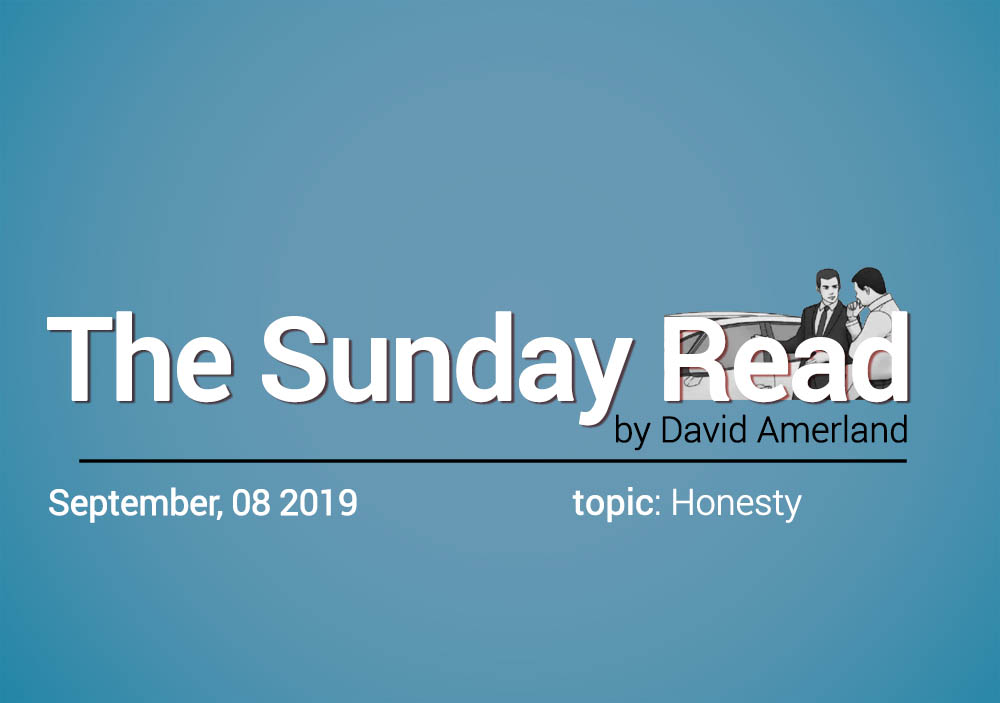 When we strip human activity and human behavior of its dressing it all boils down to the information transmission and distortion. This is a massive subject not least because it has deeper implications on the development and usage of information retrieval technologies. At a much deeper as well as broader level however this has implications that affect everything else too, from reality as we understand it to the universe itself and the ultimate question of why are we even here, reading this (amongst other things we do).

From a purely human perspective information transmission is a necessity because that’s how we communicate in order to establish relationships that lead to some kind of mutually beneficial relational exchange. At the same time distortion is also a critical component of this process because it A. Is an inescapable part of the physics of communication. A process illustrated by the father of communication theory, Claude Shannon, who introduced us to the effects of entropy in communication and the challenges of attaining high-fidelity in what we do.

B. Because distortion in the communication of information, especially willful distortion provides us with a sense of control. And control is what our brain craves in order to feel the degree of confidence in the universe necessary to predict what happens next. We truly need that “next-step” prediction to avoid fear and uncertainty paralyzing our decision-making process and rendering living impossible for us.

In most stages of our history this discussion would be of largely academic interest. Not because honesty doesn’t matter and falsehood isn’t wrong, but because historically these, when they’ve gone wrong, have been contained and localized to such a degree as to be of direct to a tiny percentage of our population. Notable exceptions include WWII when suddenly bending the truth and guiding our perception of reality became such a critical issue that everyone, without exception, willfully engaged in it. The Brits, the Americans, the Germans and the Italians, to mention just four key players alongside the Soviets and the Japanese.

Any of us who has ever engaged in a white lie, which is most probably all of us, understand the lying as a skillset starts early in our developmental life and serves a very serious purpose that revolves around cognition and the establishment of an awareness of mind.

Propaganda has got a bad rap because the Soviets subsequently went on to practice it, like the Germans before them, on their own people effectively bending reality for a large segment of their population in order to better control them. The damage however was deeper and broader because by doing so they also made it harder for one of “us” to communicate with one of “them” because the commonalities which constitute what is commonly accepted as real and become the fundamental basis for easier communication were not there.
The reason we examine all this here is because we live in a world where, once again, everyday reality seems to be under attack. World leaders across the globe are bent on refuting the reality our senses, logic and knowledge and substituting it with their own. Despite the lessons history has taught us we seem incapable of comprehending the seriousness of their stratagem and, therefore, unable to respond with any degree of moral clarity.

None of this is made easier by the fact that when it comes to white lies, we are all on a slippery slope paved by our best intentions. Science shows that white lies can easily turn into bigger ones.

We prize honesty for two primary reasons: first, it creates a more trustworthy, commonly accepted and perceptually safer world. Because lying is deception and deception involves complexities that require more energy in terms of memory, knowledge and imagination, our default state, broadly speaking, is one where we are honest.

Second, honesty requires, at some point, the admission (and acceptance) of vulnerability. Displaying vulnerability is a key requirement to establishing trust. Trust, in turn, is necessary in every relational exchange we might entertain.

So, we’ve come full circle it seems. In order to do anything at all we need to be able to establish some kind of communication with each other. That requires some common understanding of what is real and what isn’t and how we establish that. And this, in turn, leads to the building of trust that makes further contact possible.

Being honest feels hard because it makes us feel vulnerable and afraid. At the same time without this conscious decision and its attendant willingness to not accept the behavior of those who are dishonest we’re not building any kind of world of lasting value or intrinsic worth.

And really, we ought to.

So. Coffee. Donuts. Cookies. Croissants. And. Chocolate Cake. I now you haz them. Time to enjoy them. Have an awesome Sunday, wherever you are.