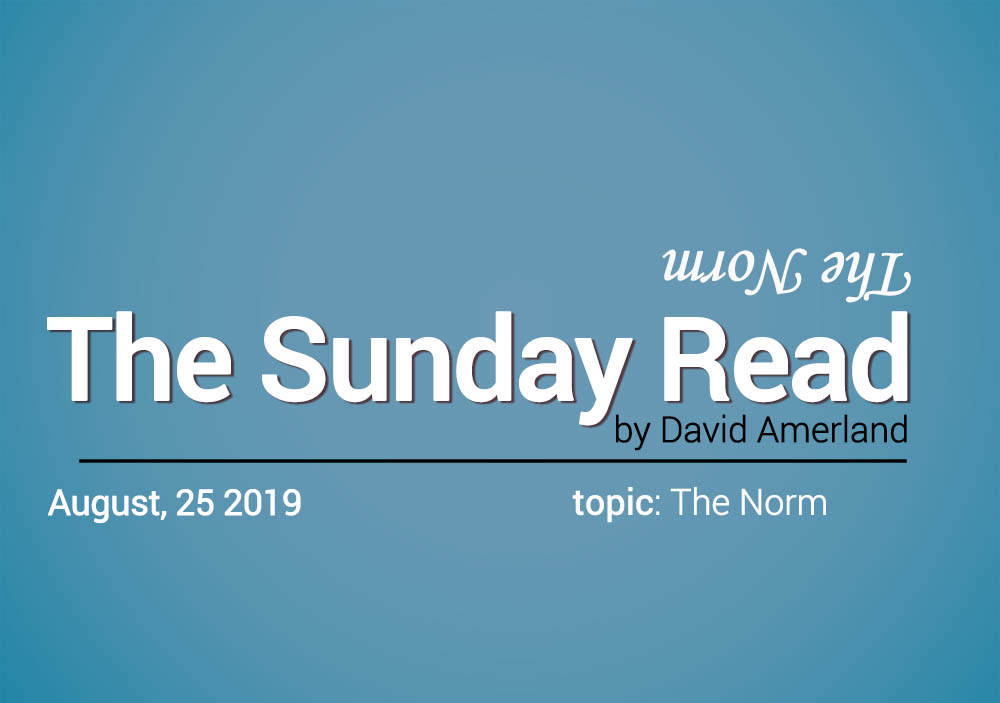 Those who follow my social media writing already know that while I may, at times, discuss politics I don’t get political. My views on the function of politics, of whatever ideological persuasion, is that they must be made to work in the service of society and should that fail then society and everything it represents will fail with it.

We live in extraordinary times. The current UK Prime Minister, for example, seeks to shut down Parliament (formed of democratically elected representatives) in order to push through a withdrawal from the EU that is now deeply unpopular and in the US a deeply unpopular president has created a climate of political polarization that may be here to stay.

Back in 2012, when The Social Media Mind was published, we were just getting started on a road of no return where geography and time zones played less of a role in our lives than connections, interests and the technology-backed capability to connect.

Almost eight years later, while our tech has got more futuristic than ever, our minds (and arguably our hearts) seem intent to, globally, hark back to the past. Democracy, an experiment in popular accountability and responsible governance, appears to be failing.

Populism, seems to be on the rise globally. And, many of us – myself included, find ourselves in a position where we have to speak out on both regional and global political issues.

Norms are being challenged everywhere. From the rise of the MeToo Movement to our seeming unwillingness to give a pass to money and power when it breaks the law, as we saw with Jeffrey Epstein and Harvey Weinstein, the latter of which has lent his name to a global trend called the Weinstein Effect.

The world seems to, depending on your perspective, be getting better and worse at the same time. Logically we can’t have it both ways. So, which is it?

The uncertainty we face when asking this question is reflective of the shattering of the norms that we all experience. Normative behavior is always problematic. It establishes a ‘tradition’ and a ‘norm’ that become guidelines on how we should all conduct ourselves.

At the same time, such an approach, becomes constraining. It establishes a ‘system’ which, at some point, will do what inevitably every system does, which is serve itself. At that point it becomes resistant to challenge and defensive against every attempt to change it.

The point I am making here is that we cannot hope to establish change without challenging the norms. We cannot challenge the norms without ‘burning’ tradition and entering into the uncharted territory of the new. How do we, however, do all this (or any of it) without running the risk of “throwing the baby out with the bathwater”?

How do we move into the future with the assurance of smart citizens of the 21st century without, at the same time, lighting a torch that burns down everything we value?

The obvious answer here is we cannot. By definition, moving into the future requires us to rip up our current rule book and write a new one, on the go. There is an inherent sense of fear in this that can become overwhelming and paralyzing. Overcoming just that, alone, requires focus and a commitment of psychological resources that perhaps allows very little margin for any further effort.

Here’s a truth: alone we cannot do much, at all. We need others. Their intelligence, wisdom, attention and support. In his 800+ page book philosopher Charles Taylor argues that in order to establish a new norm, in order to get to a new sense of balance “We are all responsible for each other, and for society as a whole.” I won’t argue with that.

You have, without fail, stocked up on coffee. Bought some donuts, cookies, croissants and chocolate cake and armed this way you’re ready to dive deep, think hard and work on transforming yourself and the world. In this very personal transformation we affect each other and move things forward. Have an awesome Sunday, wherever you are.