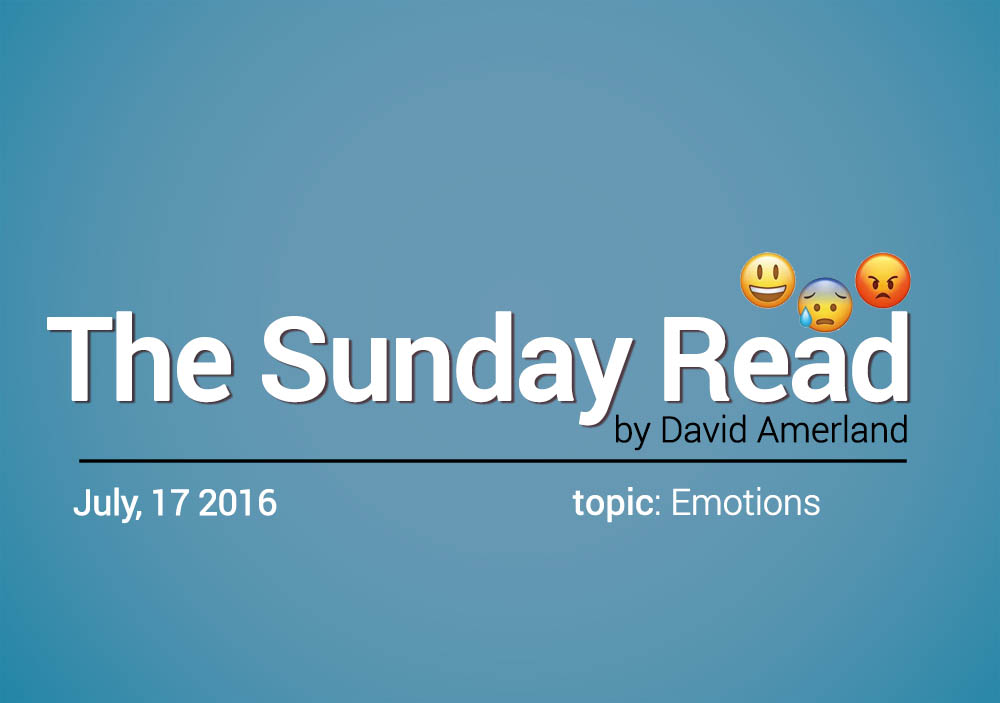 Against all expectation, in direct contrast to what one might expect of me on paper, I spent most of my teenage life in a perpetual state of anger. There I was, enjoying what can only be described as a privileged white life, with primary concerns being surfing and girls, growing up in Australia at a time when it was called “the land of plenty” and I could feel myself wanting to rage at the world, blast out at everything in sight.

In the long years since I have come to not only temper that sense of anger that has never quite gone away but also step back from it sufficiently to ask: “why”? The Wikipedia definition actually provides some clues. It calls anger an emotional response to a “perceived provocation or threat” and the teenage me (and later the slightly more mature and controlled adult I became) has always felt that there was a larger system at work. One that I could neither directly see nor ever hope to affect and that system ran my life. Determined my future. Defined me.

In the 70s the world was locked in a state of tense détente where the steps that were being taken to reduce the possibility of a nuclear holocaust were also drawing attention to it. There was the feeling that processes were grinding away in backroom deals, decisions taken away from the public scrutiny, the fate of the world was being shaped by men who somehow felt they were more than the rest (and they weren’t).

In the intervening years the world has become a little more transparent and its processes a little more understood but the sense of anger, generally, has only increased. Interestingly (and revealingly) anger is seen as a response to a threat being posed upon our identity. What is a biological device meant to help us create who we are, fast and then enable us to hold onto it and defend it, also becomes a leftover that guides us throughout life.

In a world where we have access to information the sense of threat, the fear that ‘others’ are directing what we do. The belief that somehow we are under constant threat, has only increased. Americans (because we have studies) seem to be angrier than ever but judging by anecdotal evidence, looking at reactions across social media, this is a global phenomenon.

A Chinese study showed that anger spreads faster than any other emotion across the web. The sense of threat, the perception of unidentified fear, stronger than ever. There are suggestions on how to address this of course, including having more empathy and greater emotional intelligence but they fall short on the how to achieve this.

Nobel Peace Prize Laureate Kailash Satyarthi suggests that anger is a good path to other things and should be embraced. Socially we seem to have somewhat accepted if not completely embraced anger. If anger is a ‘childish’ response, retaining into adulthood may, perhaps, give us the means to do something differently - to control it, to channel it, not so that we can make it go away but so that we can actually understand its source, understand our selves better and do something about it.

Anger, of course, can also be used to blind us. We can lash out, give into it, wallow in its sensation, achieve nothing but feel, somehow the emotional catharsis of its passage. In Dune Frank Herbert’s Classic SF novel, the Litany Against Fear has stood out as something we should all aspire to use. We understand that fear can control us to the extent that we lose control of ourselves and who we are. Anger is no different.

So, the answer to anger is not to banish it or avoid it. What we feel needs to be embraced. But is also needs to be understood. And then gently guided towards a positive outcome. We treat ourselves, then, no differently than what we should be treating each other, if only our anger did not sometimes get the better of us. Like most things, anger handled correctly, can be a key to our inner self. A means of empowerment.

As a teen I’d often go looking for fights. It felt good to lash out and feel vindicated. It was also a teen thing to do and in retrospect utterly stupid. Most of us are not teens any more. There are plenty of things to feel angry about still. But we should be using the emotion to understand its roots, understand us and then understand what our next step should be.

And…yeah, this: Smells Like Teen Spirit is still a tune I belt out in the car at times Coz. It feels good.

I hope you’ve been cool, smart and collected which means that right now you have at hand ample coffee to get you through the day, donuts galore. Chocolate ice cream (coz it’s summer in the Northern Hemisphere), chocolate cake, croissants and cookies. Fuel the rage and have an awesome Sunday, wherever you are.