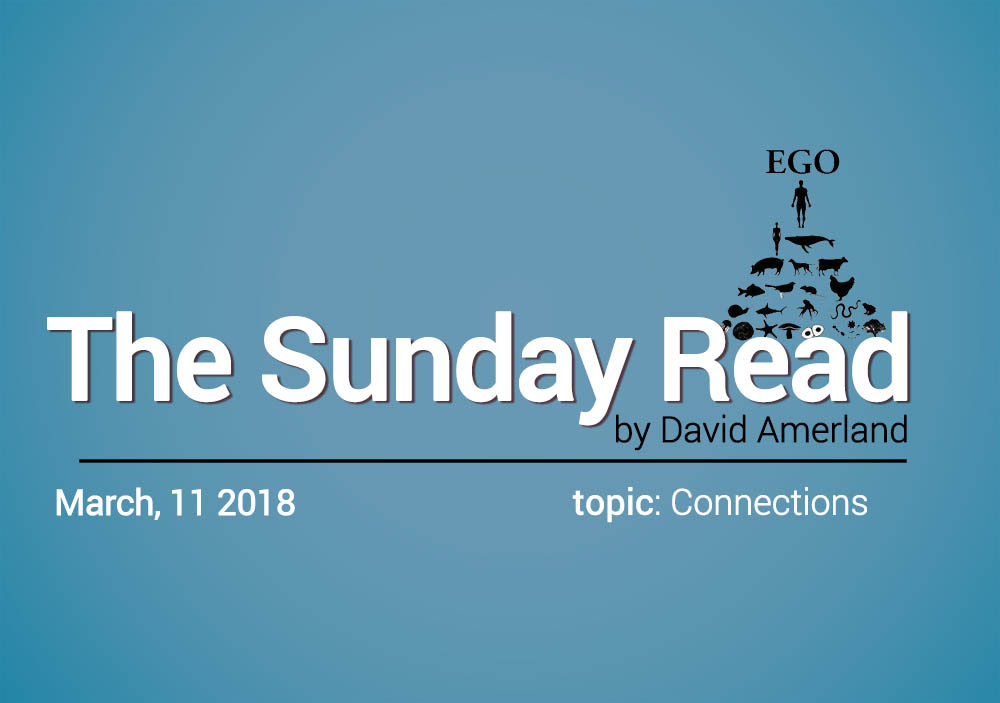 To understand how we fit into the great world machine it's important to start with Afghanistan. It's the world's largest producer of Lapis Lazuli (a semi precious stone) and has been for over 3,000 years with its rich mines accounting for about 90% of the world's production of the stone. The wealth of its mines in that regard has been estimated to about $1 trillion USD, enough to restructure the entire country and take it from its current sorry state to the 21st century. Afghanistan is also tremendously corrupt, finishing 166th out of 168 in "The World's Most Corrupt Countries" Index with the ones at the end being the most corrupt and the ones at the top the least.

Now, you'll think how does any of this affect us? The corruption in Afghanistan, deplorable as it may be, has nothing to do with any of us. Our problems are not theirs and vice versa. Now, because Afghanistan is so corrupt its system of governance is ineffectual. So ineffectual in fact that a couple of years ago a local warlord seized the lucrative Lapis Lazuli mines. His army has been strong enough to keep them. The amount of money he makes from issuing mining licenses and mining the stone is enough for him to pay off any government officials who might have wanted to do something about it plus all The Taliban in the region so they could stop fighting and start mining. Again, I understand, this is seemingly not our concern. Afghanistan's internal matters should not concern us and for most of us it is all taking place in a country that's really far, far away.

What concerns us is getting healthy. Having some kind of work, trying to be happy. Being safe in a world that increasingly appears to be the opposite. So, this is where things get interesting because it also transpires that because there is no rule of law in the mining region of Afghanistan a fair chunk of the wealth the mines delivers goes to fund ISIS representing, as a matter of fact, a full 20% of their total, estimated, operational budget. And ISIS has a direct link to terrorism and destabilization activities not just in the region but across the world, sometimes, right up to our doorstep.

On a less gory, slightly more uplifting and yet totally related note George Monbiot explains how Yellowstone wolves changed the course of rivers. Like with my example of Lapis Lazuli mining in Afghanistan, this is an example of a “trophic cascade.” Things that start somewhere at the top of a particular food chain and cascade all the way to the bottom picking up speed and impact as they travel further down in a snowball effect.

Even if we don’t go into the mathematical and philosophical morass represented by Quantum Entanglement in Quantum Mechanics it doesn’t take a huge leap of faith to understand that in the world nothings is compartmentalized. We are all open systems operating in a sea of ripples caused by the actions of everyone else around us. Our own actions are part of this symphony of waves.

Wave mechanics suggests that our own actions then end up either aiding or resisting the actions of others adding to their effect or canceling it out. We all want largely the same things though how we actually get to them will vary upon the circumstances we find ourselves in.

This is where it gets complicated. Because we (just like the Afghan Lapis Lazuli miners or the Yellowstone wolves) can only truly affect things locally it’s important to understand that our actions really, truly matter and that our decisions and choices have an impact that will reverberate beyond the confines of our horizon. It is an uneasy thought to entertain because it adds a huge load of responsibility to everything we do. Everything.

Hopefully you’ve made the right decision in this week’s shopping in which case you have plenty of coffee and a mountain of chocolate donuts, lots of croissants, cookies and chocolate cake. Have an awesome Sunday, wherever you are.