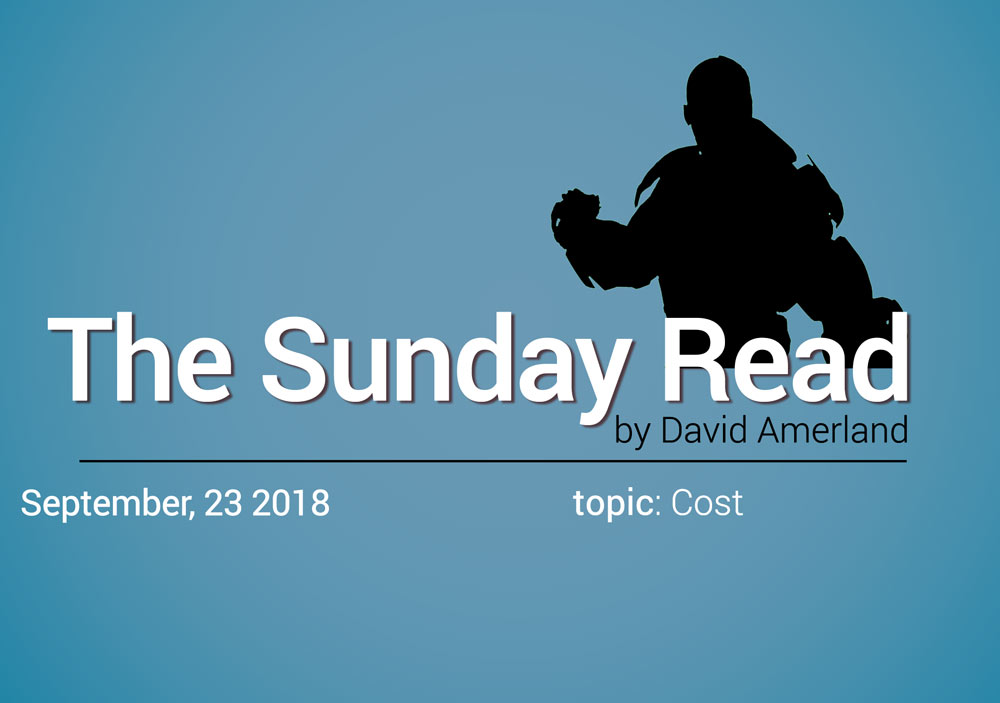 Here’s a not so theoretical question: If you could live forever. For as long as you wanted. Anywhere on the Cosmos, free of the constraints we labor under now. Would you give up feeling emotions and being tied to a purely physical body? The question, I suppose, is would you give up your humanity as we understand it?

The question is not completely hypothetical because Serge Faguet and a few more who think like him are trying to do exactly that and they seem to be willing to pay the price. Biohacking,  of course, is not quite as new as we might think. We all have the urge to overcome our physical and mental limitations. Caffeine intake, for instance, is just that though the moment this gets ingested (pun intended) into the biohacking philosophy the way we use it also changes.

We have, for long time, being comfortable with relatively uncomfortable ways designed to modify the body. And like everything we do which has a purpose, as an activity, it is quite capable of short-circuiting the reward system pathways in our head and becoming an end in itself.

There are others, however, who take it way more seriously and seek to put into play practical applications. And that means that there is also some real science behind it all. Josiah Zayner, a biohacker with two Ph.D.s is a case in point on many different levels.

Naturally the movement is not without its critics and maybe for good reason seeing how it also now has a bodycount to its name. Some biohacking seems relatively benign and many Silicon Valley CEOs seem to be into it. Even your humble columnist has, once, dabbled in it inadvertently when he gave up food for 58 hours straight. Now I say inadvertently because when I did it I was not entirely conscious of the extent of the biohacking movement and my motivation, in this case at least, was entirely different.

Nevertheless what unites biohackers, no matter how extreme, with each of us is that unnamed desire to find ways to somehow supersede the limitations we experience as who we are. When you think about it for a moment that is a singularly unique characteristic of the human species. No other species that we know, looks at itself, looks at the world and wants to become everything it can be beyond what its biological specifications dictate. We do.

The answer to that question may be as trite as “because we can” and as complex and deeply philosophical as to seeing ourselves as uniquely situated combinatorial machines destined to become technosapiens in the truest sense of the word possible. Or, like giant sequoias, we require extreme conditions to crack us open so we can grow which is where the theory of positive disintegration gets its wind from.

When something is so extreme as biohacking appears to be we are naturally inclined to pass judgment upon it and call it “right” or “wrong”. These are meaningless labels really, not just because these values are culturally-inspired and therefore relativistic but because ultimately the orthology of such actions is predicated upon the way simpler accounting posed by cost, rather than price.

What are you willing to give up to get what you want and are you sure that what you want truly defines you? If the answer to the second part of the question is “yes” the first part becomes a case of focus, discipline and perseverance. Something which Prometheus seemed to understand only too well.

There is no one correct way to be human. There is no playbook to our humanity, connectedness or collectivity. We are a work in progress. A planet-wide experiment that is still evolving. Acceptance, inclusion and a willingness to work well with others may be the only guideline we can put in place that will guarantee our long term survival and maybe, even our happiness.

So, I know you like pushing the limits which is why you read this each week and that means that I don’t even need to remind you about coffee, donuts, croissants cookies and chocolate cake. Have an awesome Sunday wherever you are.