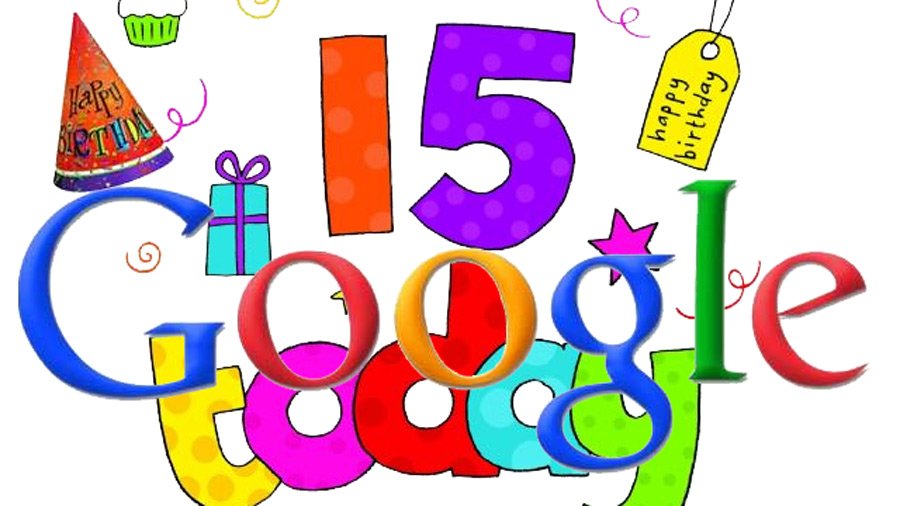 Although on the face of it search is getting ‘simpler’ its complexity is actually growing in the same way that a steam engine that shows all its workings and interconnected parts can appear complex, while a maglev express train, silently hovering over a monorail appears to be nothing more than “a train with doors and compartments to sit in”.

The former’s crudeness is part of perception of complexity while the latter’s super-silent sleekness makes it appear ‘simple’ when it isn’t. Which brings us to Google’s Hummingbird update. Announced at the time of Google’s 15th birthday it also coincided with the “100% not reported” announcement of keywords in Google Analytics.

The two are linked: semantic search is search-query-based rather than keyword-driven and this could not be more different than say green apples and tennis balls. Both are small, green and round but you can only successfully eat one.

A search query, especially a complex search query, allows Google to mine a wealth of contextual clues that allow it to determine end-user intent and serve the best possible results in search. A keyword (or two) put in search, is context-lite. Google struggles to understand what the end user really means, which then results in search results being imprecise.

By removing keyword reporting in Google Analytics Google has removed the “what keyword am I going to built content, around, today?” strategy. Content will always contain keywords, but it should be created to answer specific, potential, end user questions rather than surface a page because of a keyword.

And so on to Hummingbird, an innocuous name for a little creature that can flap its wings at up to 80 times a second and can hover like an insect. It also represents the very refined capabilities of Google’s semantic search, now: it has been broadened to understand better complex end user queries, analyzing them at a deeper level, linking them to previous end user search history and social interaction patterns, filtering it through Google’s account of similar searches and then mapping it onto the ever expanding Knowledge Graph.

In plainspeak, complex search queries can be used to give even better answers because they can now be mined for greater contextual clues than before.

In addition to this Google has also added a comparison filter that is the direct result of its ability to mine more contextual data from each search query. So questions like “butter vs olive oil” that would have had little meaning without context are now given a side-by-side comparison of their salient facts (nutritional value and content, in this case) so that the end user can understand how they stack up.

When complex analysis and mapping takes place, it inevitably reveals usage patterns that can signal intent. Google makes full use of this capability. Hummingbird can now broaden the search horizon by suggestion links and information that are related to a search but were not asked for. A request for local museums, for instance, may lead to data being shown about artists whose works are exhibited there or a search for a local restaurant can also bring up reviews, recipes and food styles.

The point is that from a practical perspective those seeking to be found need to focus on the creation of content that is as information-rich as possible. Keywords on their own, now … simply ain’t gonna cut it.

Even more amazing, just 15 years ago, none of this mattered and this article would have made no sense!