How NASA Does Social Media 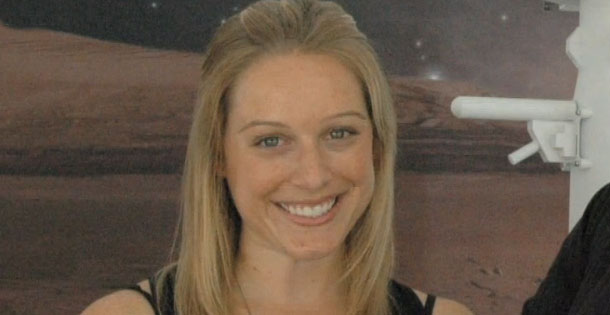 Few brands can literally say that they are out of this world. NASA put a man on the moon and they are the men and women who make the “Right Stuff” look great when they go on their missions.

At a time when the global economy steals headlines, Kate neé Middleton’s topless photographs command everyone’s attention and the unrest across the Middle East is forcing us all to remain solemn, NASA has its work cut out to get everyone enthused and stay talking about robots roaming around on a terrain 56 million kilometres away.

That’s why NASA does social media. To grab the public’s attention, focus it and maintain it NASA employs a social media team of three that has succeeded in generating a unique tone and voice. Tone and voice are two devices which in as social media setting are used to confer identity and establish connection with the target audience.

Consider the challenge, if you will, of trying to create an identity for the Mars Curiosity rover. Advanced as the vehicle may be it is still a collection of systems run by some very smart programming. On top of this the methodical, super-cautious, scientific nature of the rover’s activities may excite the science buffs but leaves Joe Public totally cold, unless of course Mars Curiosity happens to have a Twitter account  (handle @MarsCuriosity and have a finely developed online persona which allows it to ‘speak’.

Compare, for instance, the emotional impact of the Tweet: “Going the Distance (not necessarily going for speed). Over the last three sols, I've driven 226 feet (about 69 meters)” over the actual facts. Or the #pewpew twitter hashtag which was used when Mars Curiosity fired its laser beams twice at a rock in order to explore its geological make up. The hashtag was taken up and almost brought Twitter to a standstill that day.

So, how exactly does NASA achieve this success? The formula is easy enough to work out:

Personalization – NASA’s social team has personalized its exploration vehicles and craft. They have used a specific tone and voice to project excitement in otherwise cut-and-dried scientific achievements. They write in the first person (as a Rover, for instance) creating an instant connection with their public which might otherwise have been impossible.

Presence – NASA has created a presence across social networks where ‘ordinary’ people are and it is busy communicating directly with them. They make full use of social media networks and connection platforms including chat in Reddit and YouTube video channels.

Connection – NASA’s social media team has managed to create a direct emotional connection with the public, offering them constant news and insights and, in return, listening to what they expect from the Space Program. 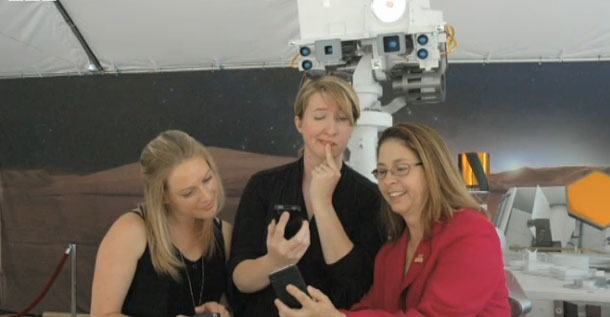 Just like the United Nations, NASA has a well-crafted content creation strategy which allows it to use social media as a tool of engagement.

The Space Program is exotic science. It is expensive to carry out and the results from it take a long time to make themselves felt. Given the fact that the entire cordless tool revolution which we use in DIY projects around the house happened because of the Space Program in the early 20th century, the same Space Program which also gave us large gains in battery power and size it is safe to assume that what we will see from the current one will be just as pioneering. To succeed it needs momentum and momentum is provided by public interest and public support.

In the 60s it was the Space Race between two Superpowers which caught the public imagination. In our days it is social media that is providing a much more intelligent, better-informed and hopefully longer lasting engagement.

For a full flavor of their efforts and social media success take the jump to the BBC Report.

United Nations Social Media Efforts are Marketing Blueprint for your Business
Content Strategy and Tone are Important in your Online Marketing
What is inbound marketing?
Interest Graph Marketing is More Important than Social Graph Targeting