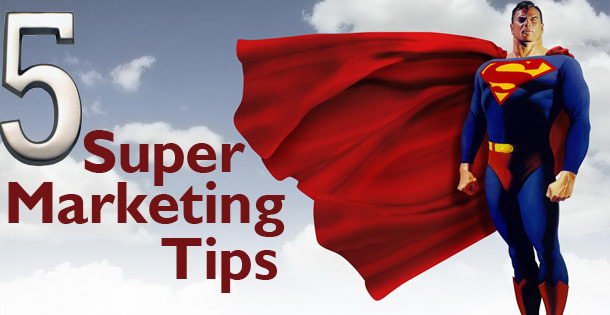 When it comes to pop culture we, arguably, put our best self forward much more than we do in business. Take Superman for example. The last son of Krypton, having successfully argued with himself and decided his purpose in life, has made it his mission to protect the weak, battle evil and do as much good as he possibly can.

Considering how much work that actually is, even for a super-being who does not age, does not get tired and has no need to sleep even, it would be more than understandable if he did exactly as needed and left it at that. No one would blame him if, for instance, he saved a child from a deadly fall, dumped him and flew off, but Superman always takes the time to go the extra mile.

Now, you might argue it’s his character. After all, having decided what he wants to do and who he wants to be he can hardly be anything else, but when you realise that Superman is a unique resource upon which is made an almost unlimited amount of demand, you see that there is a method to the way he deals with what he does which help him achieve more with less.

More than that, an analysis of Superman’s method of operating shows that it’s perfect when it comes to building a brand and taking a business to the next level with an amazing economy of effort. So, let’s take a look at how it’s done: 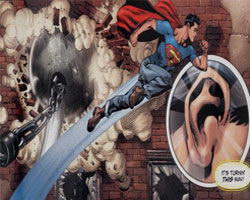 01. Be proactive. Superman never quite knows what his day will bring. So he makes sure that he is as proactive as possible. He is alert to signals of distress and employs his super hearing to help him spot moments when he is needed sooner, rather than later. He then has a pre-arranged getaway which allows him to change from his Clark Kent identity to his Superman one. Takeaway: Set up processes which alert you to what needs to be done as soon as possible. This is great when it comes to formulating responses and strategies which really work, plus the extra time you gain is often critical when you have to manage a crisis. 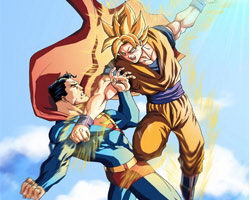 02. Be decisive. Superman does not vacillate. The moment the course of action has been decided he acts without hesitation and, above all, without doubt as to the correctness of his course of action. This frequently allows him to save valuable time which might have been sepnt convincing himself that he should act. As a result he seems to do things with an impressive economy of action. Takeaway: Decisiveness in business is important. Once a course of action has been agreed upon vacillation only causes more issues than it solves with missed opportunities, missed deadlines and missed targets for growth. 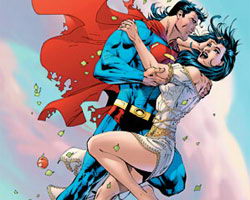 03. Go the extra mile. When Superman appears on a scene which needs his attention he doesn’t just do what he has to do and flies away. He saves the falling child from a bridge and flies him home. He stops the robbers at the bank and delivers them to the police. He helps a woman in distress and makes sure she gets safely where she needs to be. Takeaway: Going the extra mile may seem unnecessary when you do exactly as you have promised but it helps create fans out of customers, generate word-of-mouth publicity and create an image around your business and your brand which makes it harder for competitors to muscle in. 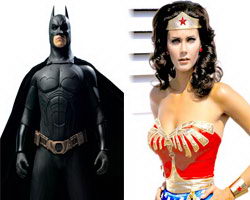 04. Create partnerships. Even with his almost unlimited super powers Superman still needs friends and allies. Wonder Woman and The Batman have his back when even the man of steel needs some back-up. It is his ability to make such strategic alliances which allows Superman to fight off incredible odds and to come through even when it seems unlikely that he can win. Takeaway: Irrespective of how unique and powerful your business may be, friends and allies can help you get bigger and better. They become a valuable resource when you most need one. 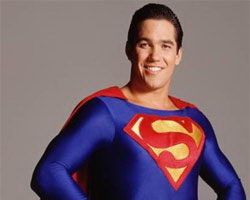 05. Deliver with a smile. The Superman smile is a trademark of the action hero. It also stands for the sunny nature of a personality which, well … is out of this world. Takeway: While what you do can be incredibly detailed and very important, doing it with a smile will only help increase its value in the eyes of those you deal with.

It’s no accident that of all the super heroes out there Superman’s brand is the most immutable with an image and character that has endured, largely unchanged over the years. Perhaps it’s time you applied his tactics to your marketing.