Google is the Remembrance Agent 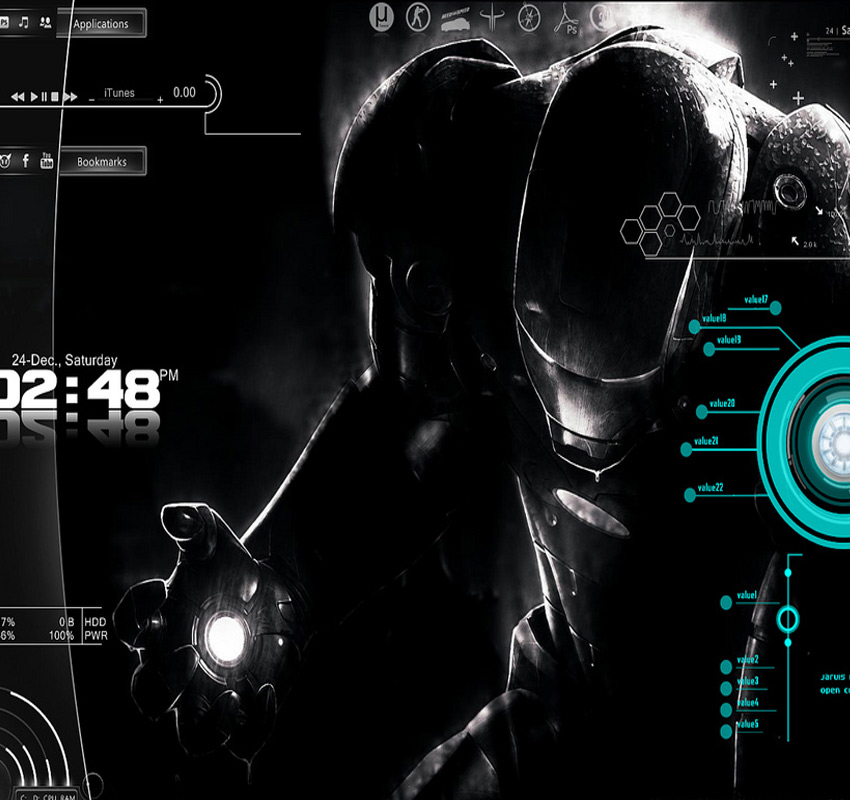 Back in 1996 I was given an MIT Media Labs research paper by an editor who wanted me to “check out the possibilities”. Windows 95 was almost two years old, Google was still two years in the future, Yahoo search used human-powered results in what was, essentially, a search directory and Lycos was still everybody’s “digital best friend” imperfectly fetching results from across the web in response to search queries.

The abstract of the paper was what caught my attention:

The Remembrance Agent (RA) is a program which augments human memory by displaying a list of documents which might be relevant to the user’s current context. Unlike most information retrieval systems, the RA runs continuously without user intervention. Its unobtrusive interface allows a user to pursue or ignore the RA’s suggestions as desired.

It was grandiose thinking on a massive scale. This was a search retrieval algorithm that was always on, not just doing what it had to do when you asked it to but also checking to see what you were doing all the time, learning from your behavior and being able to helpfully intervene during a given task you were doing with a suggestion that might make that task easier or add extra dimensions to it.

For a rookie reporter still using notebooks on paper back then this was the kind of thing I’d loved to have had. The piece I wrote went through two editors and three rewrites, shedding wordcount at each point and came out as 300 words published on The European’s Elan tech section under the title “Artificial Brain Will Store Your Thoughts”.

The research paper was high concept. It was based upon the fact that between tasks on a computer there were ‘dead cycles’ when the system was inert. The authors visualized a desktop-bound Remembrance Agent who would use the spare computing power in those cycles to look at emails (for example), written text files, maybe a system calendar (even web behavior) and from that it becomes a helpful agent by unobtrusively suggesting things the computer owner may not remember.

The suggestions would arise out of the context of the tasks he was doing.

Fast-forward to the present and the idea of having a Remembrance Agent that’s restricted to desktop usage is about as logical as having a car drawn by a horse. In moving from desktop to the web and from there taking our activity across devices and experiences we have helped create the always-on, attentive agent we needed determined by the environment we are in rather than the computing power of our system or the spare capacity of our devices.

To not only find results in response to our search queries that are highly relevant within the context of our search but also make suggestions and recommendations via the Google Now personal digital assistant. What is fascinating is that the highly intentional, very targeted future envisioned by the MIT Labs paper has come about organically driven by the need to simply get things done. Utility, is such a powerful driver in its simplicity that it is frequently overlooked. The developments behind cognitive computing, of which semantic search is one key component, are primarily determined by the practical applications envisioned.

Lessons for Marketers in an Always-on Digital Environment

There are some deep implications in looking at this. Marketers looking to connect with an audience struggle with ways to reach it and capture attention enough to help sell a product or service that satisfies the audience’s needs.

In a world where everything surfaces in response to context and relevance marketing needs to also follow simple rules:

Applied to the way products and services are packaged and presented this new approach has a transformative effect that takes attention away from what the marketer wants to achieve. Instead it looks at what the potential audience wants to do and helps them do that and more. That really changes the conversation between marketers and their audience.