How Advertising is Changing in the Social Media Age 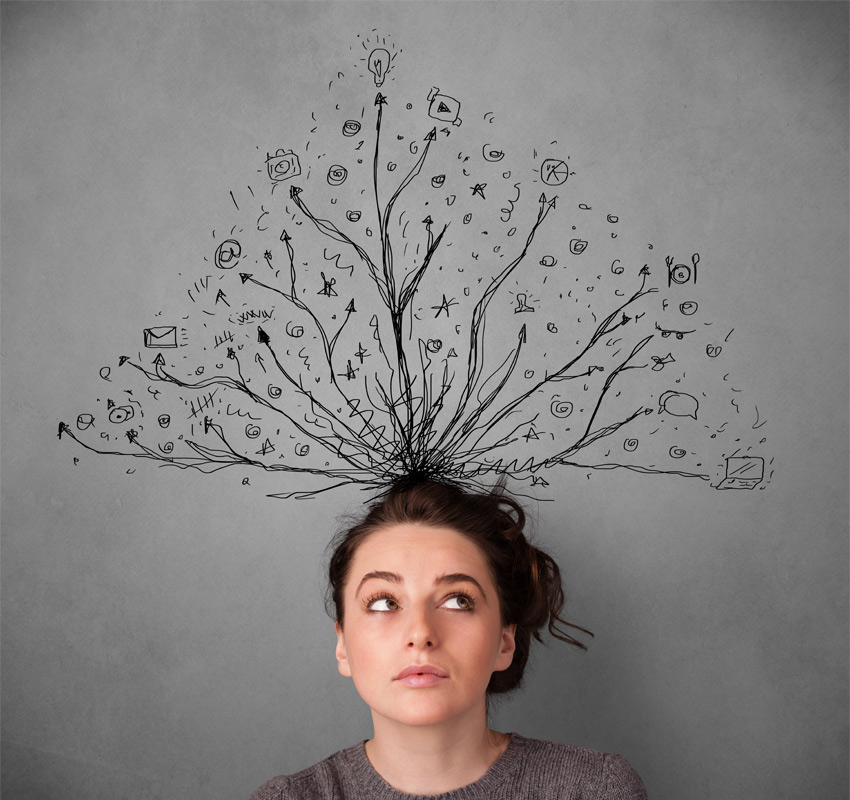 Social media is changing everything. Yeah, I know. Unquantified remark. It’s easy to make, hard to measure. I agree.

A birdlife saving mission, oil spills, oil on feathers, plus a neat way to solve it all. And it’s a dishwashing liquid commercial that makes us feel good, gets us talking about the brand and its mission. It happens almost without us thinking much of the mechanics behind it, or around it.

We don’t think, for instance, that the world has become more transparent: we all get to see an oil spill that happens locally but has a global impact. It has become two-directional: we can discuss what we see, criticize it. Talk about it. Publish about it.

This is marketing without marketing. It’s done because we have changed.

Had we not, we would still be talking about “How soft it is on my hands”

Ignore the fact that this is Fairy Liquid for a moment. Every dishwashing brand of its time was guilty of following the same pattern of advertising:

• They would tell you how tough their dishwashing liquid was on fat and oil (because those were the fear points, the substances we all struggled with when washing dishes)

• They then would play on an additional fear factor (price, approval, status)

In the process, they would:

• Gloss over the fact that every dishwashing liquid, by definition did the same thing (washed dishes and removed fat and oil)

• Work hard to make us forget that the person on the screen was being paid to have a sunny disposition. That these were actors, pretending, rather than real people really using the product.

Today we expect to see, instead:

• Real people, really using the product they are promoting

It is the transition of the traditional four Ps (Product, Place, Price and Promotion) of marketing that Jerome McArthy gave to 20th century businesses to the modern 4Es (Experience, Everywhere, Exchange, Evangelism) of the social business model.

It’s all because of social media.