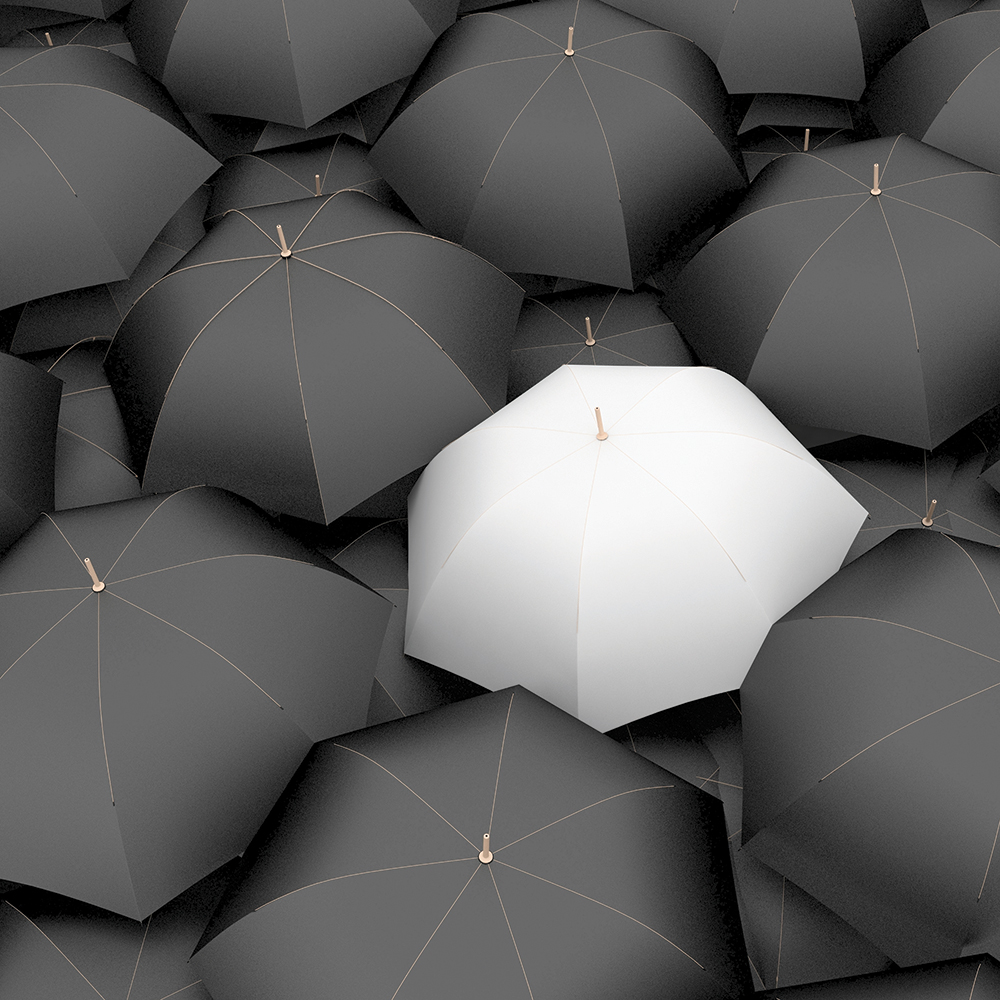 There is an intrinsic reward to being right that makes us want to be right all the time. Plus there are the extrinsic rewards of status, reputational gains and public affirmation of power that exerts its own neurochemical influence. These are the same reasons why I am discussing tone in arguments on the web.

Interlocutors who don’t much care about the niceties (and subtleties) conveyed by tone in a discussion defend their attitude by saying that what’s really at stake here are the issues, not the way they’re being stated. Their insistence frequently brands them as trolls (and some of them might actually be).

The ones doing the branding insist that the framing of a discussion. according to Communication Theory, is a meaningful signal in itself that cannot be ignored.

The problem is both groups are right. On the one hand, an argument that’s judged on its logic ought to be able to withstand the disruption created by tonal differences in a conversation. On the other, a discussion that’s being entered into by one party totally disregarding the conventions within which it takes place may be already derailed leading one or both parties to Reductio ad Hitlerum where each judges the other based upon their perception of their origins (or status, or position).

The reason I am writing this post of course is because the web is becoming more transparent. Irrespective of which social network you prefer the chances are that there will be contact, at some point, with those who are not part of your immediate circle of contacts. And a discussion will take place that may not follow the niceties you are mostly used to. If we cannot accept that now all of us matter then none of us do.

There is a certain degree of arrogance contained in the demand that everyone conforms to a particular way of discussing or commenting all the time. It railroads cultural differences, language barriers, ethnicity issues, past history, local circumstances and personal experience and insists that there is a ‘right way’ of doing something and only by accepting it will they be able to make their argument heard.

In the process it ignores points of view, passion, experience, knowledge and concerns and focuses instead on form over function making the issue one of identity (conformity, homogeneity, shared values and acceptance of the group norm) .

In case you’re thinking that this gives trolls a carte blanche, consider that I also posted on the Ten Signs that Mark a Troll (which itself started a heated discussion). What this really means is that each online conversation (and even those in the media) ought to be discussed in light of content and connection. Context and relevance.

Across our every perception of the web we are coming up against signs that the traditional aspects of nationhood, ethnicity and community are being challenged. That makes us all feel threatened. We tend to react to that sense of threat.

If we’re really serious about doing things differently in the 21st century we need to start thinking and acting differently. I know just how hard that is because I am challenged by it just like everyone else. I know however that unless we are willing to give it a try and really listen to someone before we run them through my 'Ten Handy Signs You’re a Troll' guide we are unlikely to find our way forward any time soon.