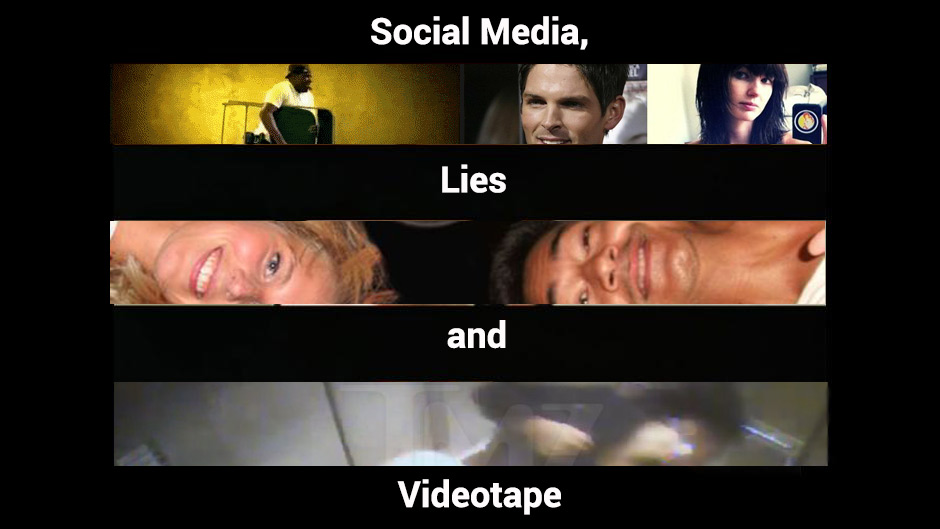 The world has changed. Things are different. We know this at an intuitive level but when it comes to quantifying it we are usually at a loss for words. Social media’s pervasive presence works insidiously, eroding barriers and transforming practices by degrees rather than in defining, catalytic moments.

Yet those defining, catalytic moments are there when we take a step back and look at the context of some of the things happening across our social media event horizon.

We love reality TV because there is a rawness to it that is hard to fake. Even the most heavily edited production brims with the unaffected authenticity of people doing weird stuff that only people can do. And that usually makes for compulsive viewing. Social media’s radical transparency creates an X-Ray effect, rendering even the most private of moments transparent and sparking off conversations that are gradually changing perspectives, morals, ethics and attitudes.

Consider the instance of a guy sitting next to a pretty girl on a plane flying at 30,000 ft. That particular private conversation was joined by tens of thousands of social media users as the conversation and the circumstances became public in the Brian Presley and Melissa Stetten story.

Similarly, consider the even more ordinary and perhaps even more private moment when a father finds out his 16-year-old daughter is pregnant by her 17-year-old boyfriend. The moment the girls’ older brother decides to create an Imgur feed and update it in real time the event goes viral, adding a perhaps questionable entertainment factor to the lives of an international audience and, at the same time, opening up the conversation on a host of family-value and societal development issues. 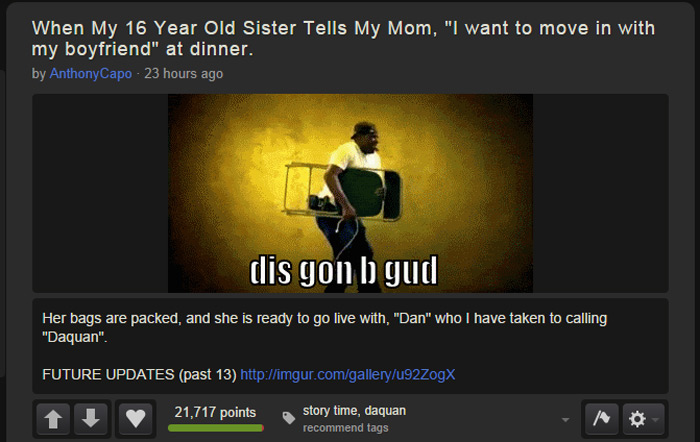 The feed, spawns countless memes, comments, conversations and responses, some trite and amusing, some deeper (all now curated in one massive post).

There is a subtext here regarding connectivity, information, lessons learnt and insights drawn. I’ve used two admittedly extreme examples from personal lives but the same principles apply when businesses connect on social media. When everything becomes this transparent, values, culture and authenticity become hallmarks guiding the spread of the connectivity. In turn this begins to have a transformative effect that’s predicated on the conversation and where it leads rather than what we see in each social media instance.

This is a global society evolving as we speak. And we are all part of it.

Critics of social media needn’t look far. Studies abound on how Facebook makes us miserable citing the “keeping up with the Jonesses” effect of a social network that’s designed to create closed network ties.

A New Yorker article mentioned how Facebook creates envy and generates feelings of sadness and loneliness as the people we call ‘friends’ appear to have perfect lives that are so much better than ours. A piece by Gideon Rosenblatt talked about the betrayal of trust Facebook created when it experimented with people’s feelings manipulating their emotions, to test a theory.

Exactly to the point of all this is a piece shared on Google+ by George Kozi where a university student successfully convinced her family and friends that she was on a five-week round trip through South East Asia without ever leaving her bedroom. 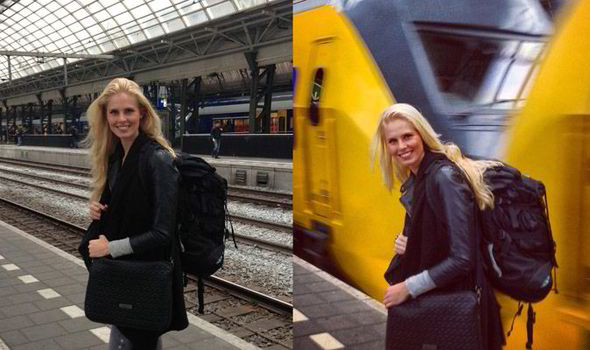 The elaborate hoax, created as part of her university graduation project, required graphic design skills and a little help from her boyfriend and, inevitably, raised questions regarding trust, authenticity and the ability of social media to project ‘perfect’ lives that are far from the truth.

Can we hope to tell the truth when we come across a social media story? Is social media capable of completely blinding us to reality? Are we caught up in a game of perpetual ‘softening’ of the truth? The answer to all these questions is “probably”. But … social media is a tool, just like any other. It amplifies some things in us and deprecates others, but ultimately it raises the question of the quality of connections we make in the online world and the due diligence we do when we come across any piece of information.

We are becoming more adept in forming our own trusted relationships in the online world and they become our primary port of call when it comes to verifying information and sifting through rumours. This is no different to how we have always functioned in the post except that now our “circle of trust” may include people who live across the world rather than next door.

Videotape (and social media) come in with the highly public and very disturbing Ray Rice story. TMZ cleaned up the footage of the CCTV video and have the whole sequence (pre-elevator argument, elevator knock-out punch and the aftermath). This happened in February and the storm broke out in September as the enormity of the act and the Raven’s initial reaction to it hit the social media conversation.

It brought, immediately, into question the culture of tolerance in sports clubs prepared to look past their players’ indiscretions (in this case domestic violence) for the sake of the money the game brings in. It sparked off a global debate on domestic violence spawning the #whyistayed and #whyileft hashtags on Twitter and even prompted US President Obama to weigh in on the issue.

All of these examples show that the effects of social media are not slowing down, they are not going away. As time passes and connectivity becomes more widespread the transformative process of the “conversation”, the wide-ranging discussion that takes place on a public platform using global digital means of communication, becomes more and more felt.

By degrees, we are developing, a different set of ethics and a new set of social values. Expediency, profit, ‘realism’ are no longer sufficient excuses for not doing the right thing, only because our every move is under scrutiny.

In the autumn of 2013 I wrote about Bentham’s thought experiment of the Panopticon and how we need to put that into practice in the age of the semantic web.

To paraphrase Bentham we really need to make the social web into “…a mill for grinding rogues honest.”