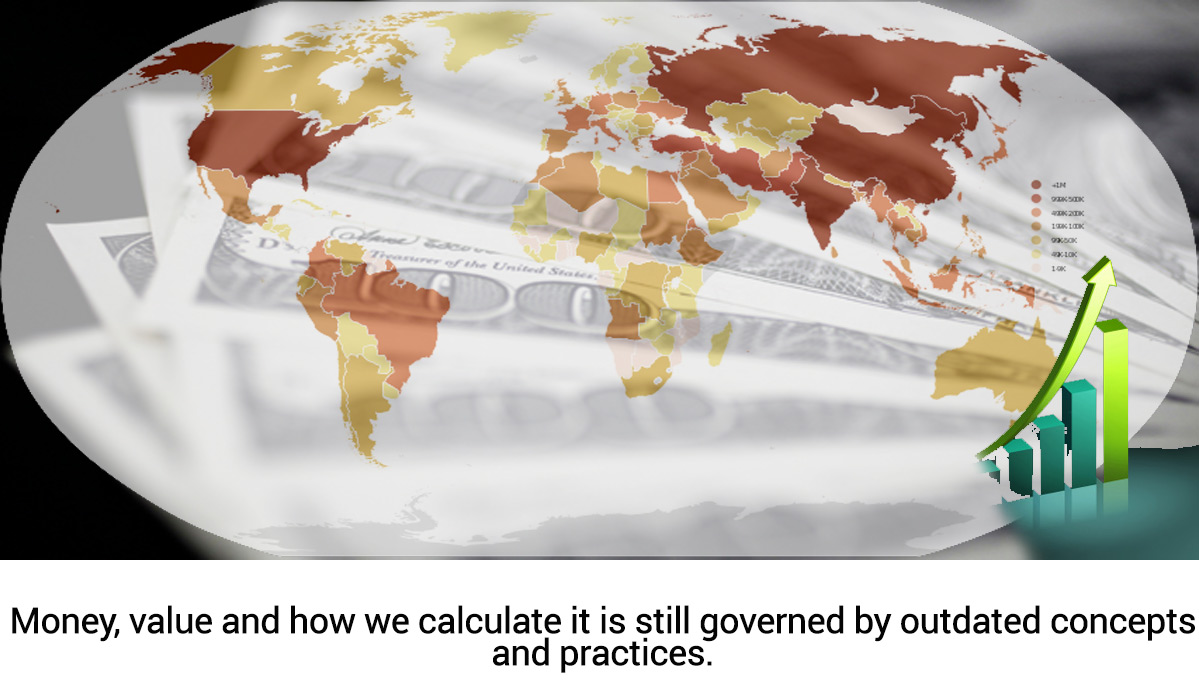 What If We Were Each Given $10 Million at Birth?

There is a method to my madness. Thought experiments are the result of either research I am heavily involved in or analysis I am carrying out. Recently I have been doing a lot of “end of the world” scenarios for businesses, not because marketing is a concern when the Zombie Apocalypse descends, but because by examining the way a business works in an inherently fragile situation, it allows us to discover ways to make it more robust and disruption resistant.

The last thought experiment I wrote about examined the possibility that in the 21st century we need to start calculating value differently and I followed it up with recent examples of how digital connectivity and social media is gradually getting us there.

So, this, despite its cheesy title is more than a whimsy. Dynamically we all involved in a struggle to make money in order to satisfy our needs and wants and establish a safety net for our descendants. Yet, as a recent study by the Urban Institute titled 'Lost Generations? Wealth Building among Young Americans' reveals this is the first generation to be worse off than its parents. 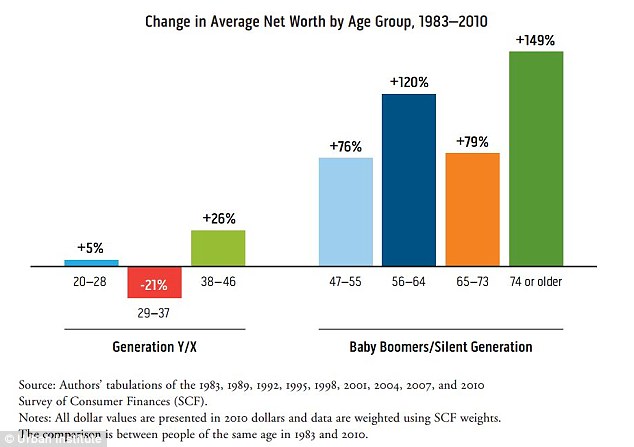 The international credit crunch and the attendant solutions that we hastily put in place indicate that much of what we have historically accepted in how systems work is wrong and has to, at some point be revised.

Now, before we get too deep, let’s consider my hypothetical proposition. Suppose that, at birth, each of us was, indeed, given $10 million USD. I have used $USD as a normalizer (the money could be given in any currency, as long as it is given). I have made four assumptions here: first, that there will not be a global inflation issue that will depreciate currencies to the point that $10 million USD will be like small change. Second, that the money given will be placed in a trust at birth and accessed at the point of legal age (whatever that may be). Third, I have assumed (with minimum research) that, as a planet, we are wealthy enough from a combination of national and man-made resources to actually do that. Finally that there will have to be a global contract that the amount of money given at birth is inviolable. You cannot give any more (or any less).

Disrupting Poverty and the World

The first effect of such a move, of course, is that poverty, as we currently understand it, would cease to exist. Without pressure to amount to anything as people (because we would really not have to work) we would be free to explore whatever takes our fancy and do whatever we wanted. That would change a whole lot of things:

• Wealth: if we are all ‘wealthy’ the way we calculate (and perceive) wealth would change from an accumulation of material possessions to one of cultural influence.

• Government: If governments are administrators of wealth, charged with distributing the $10 million at birth and benefiting from the trust maybe, until it is released, their duties would change and the way we judge their effectiveness would be different (and ideology would never come into it).

• War: with nothing to fight for, what we consider worth fighting for (and how) would change drastically.

• Consumption: from cars to luxury goods and everything in between, the reason things are manufactured would change.

• Overpopulation: With research showing that wealthier nations have falling birthrates we may all end up having way fewer kids when we are all financially independent.

• Crime: Much of organized crime revolves around economics. Take that away and you end up with the messier, more human ‘disorganized’ crime of human passions and emotions.

• Culture: A lot of cultural activities are economic. Someone using their talents to make a living. Culture, like education, will change radically as a result.

• Business: The one area which will arguably suffer the greatest disruption is business. By removing price as a barrier and the need for people to work in order to make a living all businesses will have to focus upon the creation of real value at the customer/business interface and the creation of a real, shared culture of equals, within the business.

• Economic immigration: With the removal of bettering someone’s lifestyle as a motive for immigration, movements across countries and borders will change radically.

• Nationhood: If we assume that all governments will have the same role which is to manage and administer the $10 million per person bequest (amongst other purely administrative duty of their regions) then borders and the very definition of nation will have to change (armies, for a start, may find it a little bit harder to fill their ranks).

The Fresh Challenge of Value and Personal Worth

In this scenario, quite a few people may choose not to marry. A sizeable proportion may choose to ‘waste’ their lives spending their wealth and achieving relatively little. Some may band together in strange alliances where they leverage their money to achieve something specific. All of these scenarios are in play from our perspective of a world that simply does not apportion $10 million per person at birth.

But imagine we did. Within a generation the world will have completely changed. Within five generations we will have gone down paths of development which right now we cannot even think of. With the push-pull, friction-fraught dynamic of not having enough money and constantly trying to get some, gone, what then becomes possible could only boggle the mind. How we determine what is valuable and how personal worth is acquired and developed will undergo a radical transformation.

Will all problems magically go away? No. There will always be problems. But there have always been problems with our current system that at times seems bent to producing ever more. For things to change we sometimes just need to change things.

The late Steve Jobs, facing the ghost of his own mortality and having all the money he could spend perhaps had it right in his 2005 Stanford commencement speech.

The idea, however 'wild' it may appear to be is not without merit or proponents and it is appearing to gain ground and wider consideration:
Good News Everyone! -   Google Plus post where I cite a few new developments on the subject.
Universal Basic Income -  A logform article that goes into great depth examining the idea of "free money" both within historical contexts and also in light of current developments
Would You Be Able To Quit Your Job With Universal Basic Income? - The question is an interesting one, not least because we now have some limited data of how receiving a universal basic income affects people's behavior.