How to Use HOAs to Increase Your Brand Equity 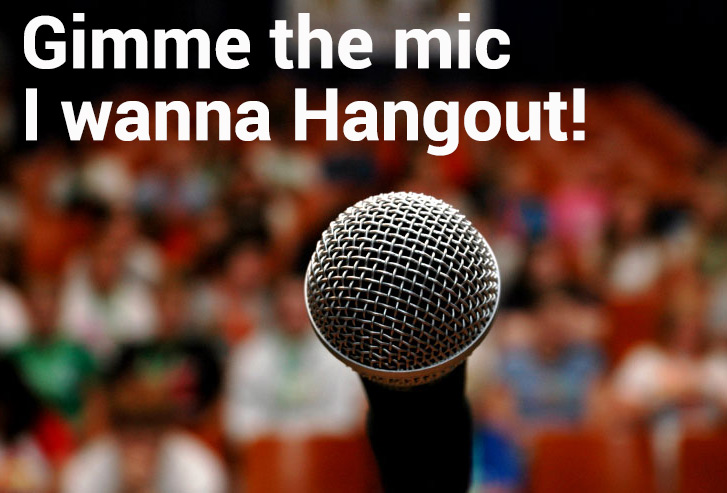 Back in February this year I wrote an article knowingly titled How I dominated Google Search (and How You Can Too) about my marketing efforts for my book, Google Semantic Search.

When it came to marketing Google Semantic Search I pretty much ripped up the publisher’s guidelines and did things my way and it worked. What I wanted to see however was whether this was a one-off or not. Google+ Hangouts for Business was a totally different book in many ways. For a start the subject matter was neither unique nor unknown.

By the time the book came out, content notwithstanding, there were already many people who were doing Hangouts On Air and felt they were doing them well. So, the question for me was whether I could replicate the results and dominate Google search without exactly relying on the novelty and the relative exclusivity of my own expertise as I had for Google Semantic Search.

Because this was something which I knew I was going to do I took a screen capture of the search results at the end of March. By then my book had come out on the publisher’s website (but not yet Amazon) and I had already done a full month’s work promoting and speaking about it.

The next search took place just three months later. You can see the side-by-side results in the screen capture below. (open image in a new tab to zoom).

I can, at this stage, take a short bow as I dominate, again, the first page of Google with a new book title. Magical as that may seem the real magic lies elsewhere. Because this is a book about Hangouts On Air for Business, I created very little content by way of blog posts to promote the book.

Instead I used Hangouts On Air (naturally) to do what I advise my readers to do, themselves: promote their brand through relationship building. Ok, now that sounds wooly (and in the book I am way more detailed) so let’s see exactly how it works.

A Hangout On Air, primarily, is an interactive, two-way event that will create a unique synthesis made up of the host, the guests and the audience. As such it creates a fluid, dynamic environment which allows for some great relationships to be formed on the fly, the personality of everyone to surface and a sense of identity to be created.

How does any of this help with branding? Well, a brand that has no identity and cannot establish a sense of its personality and what it stands for by way of values will find it difficult to find an audience. A Hangout On Air is probably the only viable shortcut a brand has to establishing that kind of connection.

The Impact of Branding on Search

I have, over the last eighteen months, taken part in over 200 Hangouts On Air (some of which you will find on my site) and have held almost twice that number of private ones as I discuss research and technical details with friends and colleagues.

From a marketing perspective each of these is part of my brand reach. It allows me to get really close to the people I connect with and it lets them know who I am. It also lowers any threshold barriers that might hold back referrals and recommendations of my books.

A classic example of the power of HOAs was a recent one I did with Chef Dennis Littley to discuss the impact of HOAs on G+ for bloggers and marketers.

Ultimately what I did, through Hangouts On Air is take the classic 4Ps of marketing (Product, Place, Price and Promotion) and turn them into the 4Es required of us today (Experience, Everywhere, Exchange and Evangelism). By refusing to script them, or indeed control them in any way (I do not even ask for any questions beforehand) I willingly make myself vulnerable in them.

What is notable is that through Hangouts I increased the reach to my audience with a lot less effort, in a more genuine way and, in the process, it was a lot more fun too.

Hangouts on Air work when you use them the way they are truly intended to be used in terms of their engagement and interactivity potential. They can also become a complete shortcut to finding your audience and letting them know who you are and what you do. In the process they help build your brand, drive reputation, create authority and generate trust. All of these are semantic search requirements. Not only do they have an impact on your content but they let others create content about you that helps amplify your brand reach. Finally, make them fun. If you cannot find a way to enjoy them they are unlikely to work for you.