How Social Networks Adapt and Evolve 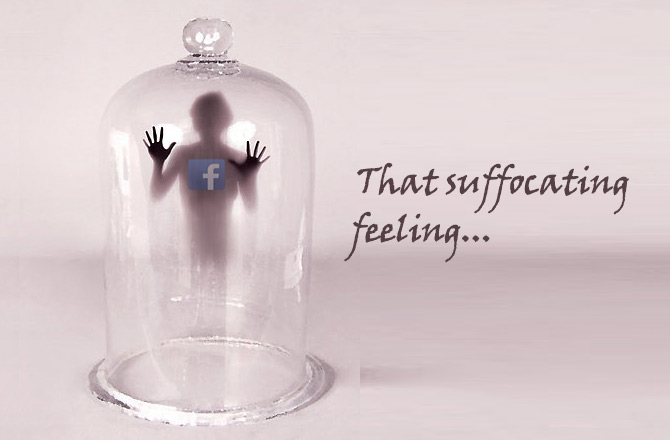 You can’t study social networks without understanding a little about systems theory. Drawing inferences and data from biology and physics we can see that a social network can either be an Open or a Closed System. The distinction is critical to the long term success of the network and its value to us, as end users and marketers.

Although Twitter has frequently been called a social network, the classification is a soft one. Twitter is really a broadcast channel that allows some social interaction to take place but its set up does not really encourage engagement at length or in depth and though the introduction of personalized Twitter streams is designed to address this shortcoming it is still debatable as to how successful it will be given the 140 character limitation in messaging.

At the time of writing this leaves us with two social networks of note: Facebook and Google+. In terms of functionality they can appear to be very similar as both have:

The dynamics that underpin each however are so fundamentally different that understanding them is critical. Facebook is a closed system. A closed system, as the name implies, is designed to absorb energy (in this case members) from its environment, but give nothing back.

Closed systems have two major drawbacks. First they are purely self-serving, their primary reason for existence is to serve themselves and their own growth. Second, closed systems have a finite lifespan. Because they are ‘burners’, they use up raw materials (in this case members) to fuel their growth without considering the impact they have upon them.

In a detailed report on the criticism that has been levelled at Facebook the Wikipedia entry lists, privacy concerns, the appropriation of data and depression (amongst its users) in an entry that is only getting longer.

It is easy here to ask two questions: Why doesn’t Facebook do something about all this? And if it this bad how can it keep on growing? Both of these are answered by the same reply: It is a closed system that cannot change direction (i.e. really address user concerns) without fundamental changes in its philosophy and it is growing by constantly acquiring new markets (in the UK and the US and across much of Europe, Facebook use is shrinking and teenagers are abandoning it in droves).

Because Facebook believes that anything of value should only happen within its walls it is opaque to search. This means that Facebook activity does not help in rankings and the Facebook social signal that Google uses in semantic search is virtually non-existent. So, if you’re a marketer you are only marketing to that segment of your audience that has a presence on Facebook. You’re benefiting only as long as the segment you’re marketing to is represented sufficiently well to help you find a targeted audience.

Google+ is an Open System

Open systems in biology as well as physics have distinct characteristics: 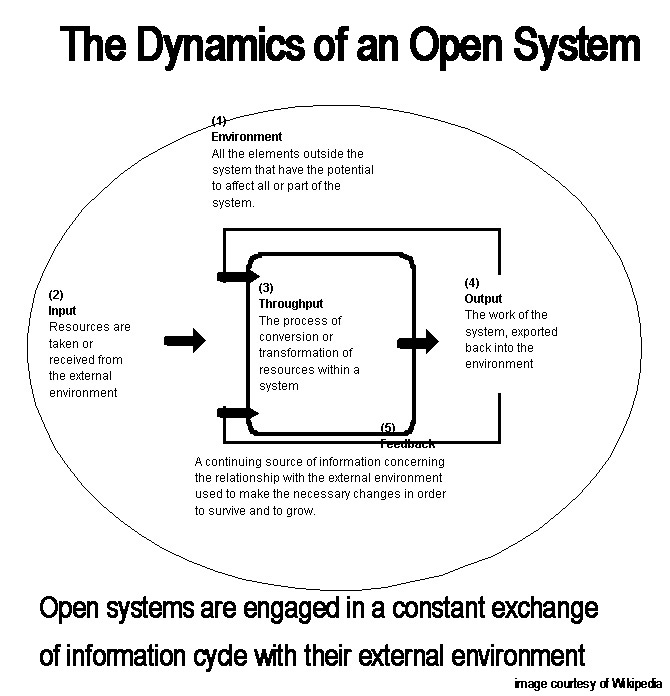 A social network that is an open system generates value not just within its own walls but also outside them. In Google+ we know the value of the conversation, the ability to discover new knowledge and make fresh connections. But there is also a constant, ever evolving transfer taking place where our activities within Google+ appear in search results, impact rankings and help drive our online reputation.

Because the growth of a social network that is an open system is so closely tied to the growth of its membership there is a strong element of symmetry in the way it functions that allow the network and its members to evolve on a mutually beneficial basis.

For the average end user a closed system social network offers simplicity of use, intuitive value (i.e. everyone is using it) and a lack of choice in growth, evolution and control (changes are imposed, the network is a bell jar).

Those who are active in an open system social network discover that is it more complex with subtleties that constantly shift and evolve, value that is growing all the time and a dynamic environment that requires real investment in time and effort.

This also should help guide marketers. Facebook marketing works only as long as there is an active segment of the target audience that can be approached and engaged with. Because the environment is essentially closed marketing in Facebook can become very effective because the competition for the attention of the audience is low. This doesn’t mean it’s easy. As always in a social media environment, care needs to be taken to create the right approach that arrests attention and leads to engagement and in a closed system the challenges can frequently be magnified.

Google+ marketing is way more complicated. You can find your target audience within the network but beyond that you also reach it through search as each post is indexed and surfaces in Google’s organic search results in direct response to search queries. Google+ activity also has other benefits. Like any open system, activity within the social network helps generate intrinsic value outside it impacting on:

In a semantic web where relationships matter the ability to work both within a system (i.e.e a social network) and its external environment is crucial. Regardless, Facebook is not going to go away any time soon. Its push in developing markets will sustain its growth curve for some time to come. In the meantime however, when you make choices on which social network to spend more attention on, you need to keep in mind the dynamics that govern them and their impact upon you.