How Self-Driving Cars Will Change Our Behavior 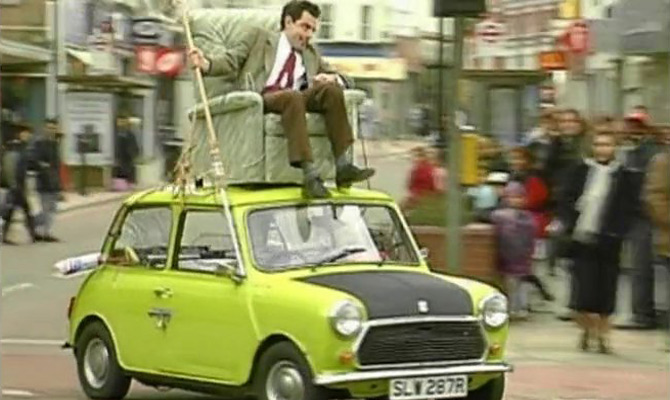 I like driving. When I drive I immerse myself in the amazing experience of feeling one with a two-ton vehicle. Controlling it through heavy traffic and at high speeds in the motorway with just light touches. Just the other day I’d volunteered to pick up a friend’s son from school as he couldn’t make it. I knew where the school was and calculated it was about twenty minutes’ drive, maybe thirty if I allowed for traffic.

This is what happened: On the day I had a call from a client that overran a little bit. I finished the call promising to send an email and because the client was in a different timezone I knew they needed it before their day was done. When I’d put the phone down I still had ten minutes on the clock before I had to leave to pick up my friend’s son so I decided to send the email in that time, rather than try to rush back and hope I made it.

Apart from the time spent writing it, I also needed to attach several files, one of which was too big to go through as an email attachment. That one I started to upload to a filesharing system. It took twelve minutes to upload and get the download link. By the time I was ready to press send a full eighteen minutes had gone by and I was now at the very edge of the twenty minute driving time I knew I had to have. I hit sent and ran out of the house. My car was on the driveway but it takes a minute or so to warm the engine up as it hadn’t been moved since the day before and reversing out I found the exit at the bottom of the drive blocked by a removal van which meant I had to drive round to the second exit of the estate.

By the time I had got on the road I had just fifteen minutes left to get to where I was supposed to and pick up a kid from school (and don’t think for a moment I was taking my responsibility here lightly). What happened next entailed cutting in front of other drivers as I zig-zagged in and out of lanes of traffic, manic changing of gears and doing 60 miles an hour down 40 mile-limit-streets. I got there just two minutes late, knowing I’d been driving like a jerk, picked the kid up and dropped him off at his grandparent’s house for my friend to collect later.

In achieving this I’d broken almost every safe driving rule in the book including taking a couple of retrospectively stupid chances as lights changed from green to amber at intersections and the only reason I did not have an accident or cause one was because everyone else around me, in a classic example of subconscious, intuitive social network alignment of values, instantly adjusted for my stupidity as a driver and carried on. 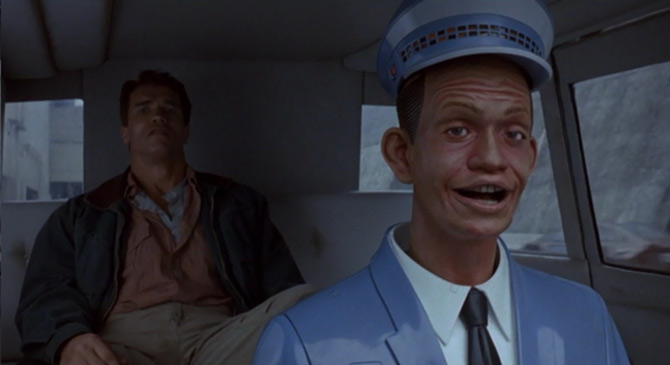 Obviously I neither underestimated the importance of picking up a kid from school nor the amount of time that it would take me to get there. But in the helter-skelter world of emails and always-on connections I did overestimate my ability to do something within a very narrow window of opportunity. My computer (undergoing a scheduled back-up of files) was not quite as fast it should have been and it took a little longer to upload a file than it should have and though the tech worked, it didn’t work instantly. But it was not the tech that let me down. Realistically, the moment I hit the ten minute mark I should have abandoned what I was doing and gone out to get in my car on the principle that getting to the kid’s school on time and driving safely were more important considerations than sending a business email on time.

The reasons I didn’t do that are the same why Google’s self-driving cars are so radically going to change our behavior. In what Nicolas Taleb would recognize as cognitive bias, I was guilty of three major infractions:

1. I underestimated how long it would take for the email to be written up, the files collected and sent off. Overestimating the ability of our tech to work smoothly is a common problem.

2. I took shortcuts. Although I perfectly well knew the length of time I needed to get where I needed to be, I cut corners in my mental calculations, knowing that I could adjust my driving behavior, elevating the risk (which I minimized in my mind) in order to make up the time I had lost.

3. I overestimated the efficiency of the road network. Even as I was running late, I was adjusting in my mind how fast I would have to drive to get where I needed to. But that consistently underplayed the importance of all the other factors (the time I lost because a removal truck blocked the road, the sheer pressure of afternoon traffic on the road and the bad driving behavior of others).

Why is this important right now? Because this is behavior we consistently engage in as we navigate our world. Because we know we can bend the rules or outright break them we do it anyway trying to squeeze productivity out of every minute of the day and increasing the erratic elements in our behavior. And this conditions us. Though we vow we won’t do it again, it happens more frequently than we anticipate.

This is where driverless cars come in. Because the car would not have broken the speed limit to get me there I would have had to leave on time regardless. This would have forced me to adjust my priorities accordingly knowing that the trade-off I made: increased risk in driving vs gains in time, would not have been possible. This would have been safer for me and safer for those on the road, near me. More than that, the decision now is driven by facts: driving time and the need to get there on time, as opposed to emotions: the overestimation of my own ability to gain time if I drive like a maniac, the sense that I cannot let my friend down or be responsible for anything happening to his kid (all of which only increased the pressure I felt that day). The point is that I operated as I did (however stupidly) because we operate like this, all the time, everywhere. Yet, change some of the factors involved and our behavior will change accordingly and when that does there will be a spill-over effect on other parts of our lives (and thinking).

Add to all this the fact the in the time that I was driving, if I did not have to drive I could have actually composed the email in the car and using a 4G connection on my laptop just kept on working and you suddenly enter a different universe, one where the erratic behavior of our human condition is tempered by the fact that we work so closely with a machine interface to achieve something (in this case driving) and is therefore rendered safer.

Google achieved a productivity gain online by introducing autocomplete in search that shaved microseconds each time. Imagine the impact of driverless cars that make the use of a technology (driving) invisible. You just get in and do other things as the tech gets you where you want to, on time and way more safely than any human could do.