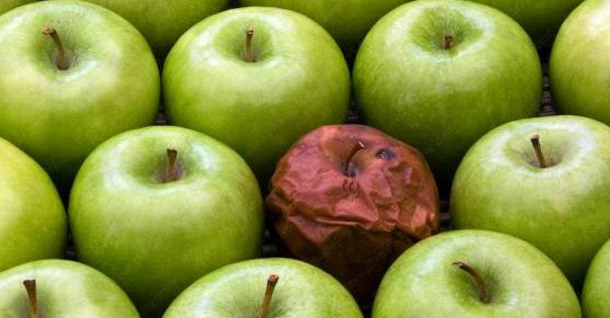 When you post a net income of $7.5 billion in the fourth quarter of the year you could be forgiven perhaps for letting it go to your head a little bit. But when that heady feeling translates into a sense of omnipotence where your customers do not matter you begin the process that kills the proverbial goose that’s making you rich.

Apple apparently does not quite think so, yet. In its latest evidence of heady godhood the Cupertino tech giant has ignored tech issues related to its latest iOS 7 upgrade that cause users to lose wi-fi connectivity. While this is pretty much par for the course on how Apple traditionally handles concerns about the operation of its products, it has now gone one step further and exercised its right to delete comments from its forum relating to the issue.

While some would say there is nothing wrong with that, it is after all Apple’s forum, the way it was done and the kind of comments removed (comments that told other users how to best deal with the issue, given Apple forum staff’s silence) is now becoming an issue in its own right.

Violet Blue has reported on this at ZDnet and Lessig himself has started to blog about it. Apple, of course is already known for this approach to anything it does not like on its sites (or the web at large). In 2010 it went to some lengths to remove unfavourable consumer reports from the web following the launch of iPhone 4.

Despite the fact that the web has changed, semantic search and reputational gains are making it a much different stage than the one Apple was used to in 2010, the tech company has not learnt to play nice.

Nine Reasons You Should Boycott Apple
Ten Social Media Disaster Scenarios: Where Are They Now?
The Politics of Value
How can a Business Develop a Conscience?