The Concept of Symmetry in a Social Network Setting 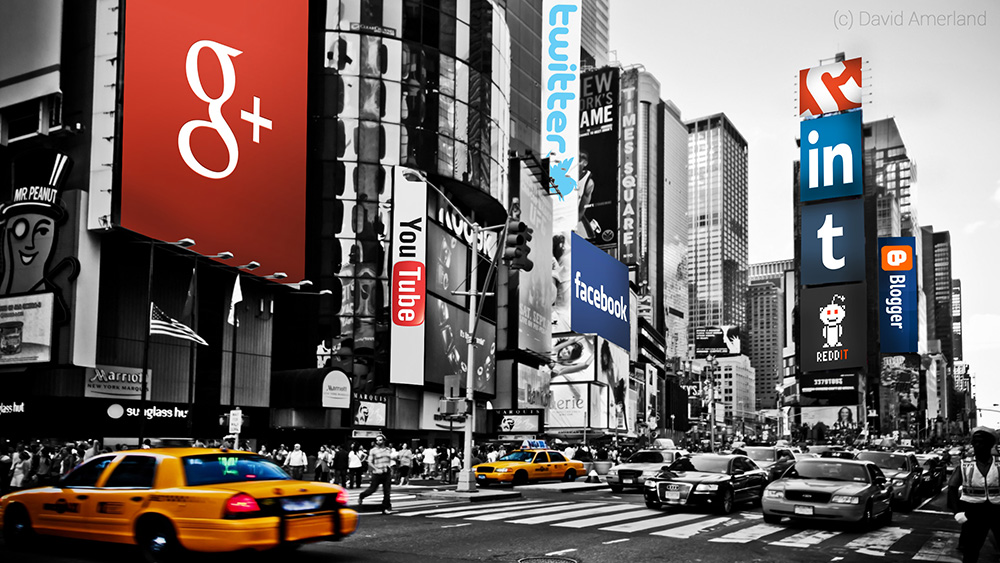 Every time we interact online we enter into a relational exchange. Whether we part with time, money or information we end up giving something and taking something back. In a straightforward commercial transaction, where we purchase something the mechanism is obvious: we give money and we buy stuff. But when there is no commercial transaction taking place, obvious or otherwise, the relationship and its dynamics become harder to fathom, the notion of ‘free’ as in time, effort, knowledge and goodwill, is hard to get one’s head round.

In order for any kind of relational exchange to occur in the first place we require a sense of trust. Trust that we will not be taken advantage of, trust in the quality of the other party and trust in some kind of safety net should things go south. Again, in a commercial transaction the mechanics become obvious: there is usually a reputation score(like in eBay), there is some kind of payment authority overseeing or guaranteeing part or all of the transaction (PayPal or a Credit Card company) and there is a recognized complaint procedure.

When there is no money being exchanged things become foggy. Yet, the concept of trust is still central. And reputation is an expression of one party’s willingness to enter into a relational exchange with another when they have no direct experience of them. When there is no reputation present (or even when it is, like in eBay’s reputation score) there still needs to be a sense of trust in operation to make things happen. And this is where symmetry comes in.

Symmetry is a network dynamic. It guides relational exchanges at a microlevel (i.e. one-to-one) and it also guides them at a macrolevel (i.e. globally or network-wide as in the case we are talking about). Symmetry is important to understand because it helps to explain why some social networks (like Google+ for instance) work better than others (like Facebook or Twitter) even though the functionality may be similar, the content shared may be identical or the relationships entered into might be closer in terms of the parties actually knowing each other (in real life). In the offline world elements like identity, trust and reputation are used by us instinctively to gauge the potential success of any relational exchange, in the digital realm however they only now begin to acquire importance as components of symmetry in a social network environment.

To simplify the concept of symmetry I’ve chosen to use an analogy: driving. I’ve driven now in seven different countries and three continents. The condition of the roads, the average density of the traffic and the amount of information available to the driver in terms of road markings and traffic signs was all different. Different was also the average age and condition of the cars on the road and the quality of the driving in terms of having experience driving in diverse conditions. Yet, despite these vast differences, within a couple of hours of being on the road, in each case, and once I had overcome the natural jitters we get when driving somewhere totally new, I felt completely safe. The people around me were in no danger from me either. And my driving and theirs just worked.

Driving, as it happens, an activity that happens in total isolation (there is only one person driving even if you’re driving a bus) turns out to be the most social of activities and within it symmetry reigns supreme. Here’s how (and why):

There is a commonly understood social contract: Unless you’re taking part in a smash’em derby, you’re on the road to get from point A to point B without killing anybody, damaging anything or getting damaged yourself. This implicitly understood common goal guides our behavior in a way that helps us all achieve the desired outcome.

There are some rules: Driving in every country is governed by a set of rules. There are some differences from one country to another, yet despite the differences the similarities are sufficient and the process is intuitive enough to allow us to just “get stuck in”. But it’s not the simplicity of the rules of driving that allow us to drive anywhere. It’s the fact that we accept that the rules are general guidelines that may or may not be followed but regardless we will all work to make sure no one has an accident.

Individual intent is actually understood: In some countries in the Med I swear that indicators in cars are an optional extra. Yet, despite the fact that no one indicates whether they are changing lanes or not or whether they are making a turn, no one crashes into anyone else because they each work hard to understand what other users of the road are trying to do. This looking out for each other is pretty energy-intensive on the part of each driver and makes driving harder and more tiring but it ensures mutual safety.

Flexibility is built in: There have been countless instances when, while being prepared to wait forever for traffic to let up so I can come out of a slip road into a main thoroughfare, someone has slowed down and let me in. I frequently do the same without much thinking about it (until now). Beyond the fact that doing that makes me feel good, it is also a vote of confidence in the future that someone else will do it for me, again, at some point. There is a seemingly altruistic element at work here which may be puzzling until examined under the microscope of social network symmetry.

Self-interest is mutual: Seemingly altruistic behavior that appears to go against our own self interests is a kind of paying forward we put into what I call a “Hope Bank”. By looking out for a driver who displays erratic behavior, or by letting in someone who is stuck in a slip road and may have to wait forever to get into the main traffic stream, we essentially are adding a behavioral modification example in the stream of human conduct. Those who were the recipients of our unlooked for largesse, may well exhibit the same behavior themselves and next time round we may that recipient. As a matter of fact, in a much larger context symmetry explains altruism in its most extreme forms, like when someone rushes into a burning wreckage about to explode (to stick with the traffic analogy) to save a stranger. While it is difficult to see the direct connection there in terms of blood relations or even a feel-good factor, the payment forward into the “Hope Bank” makes it a self-serving action with a long term view.

Newbies are a danger: Regardless of country the most dangerous people on the road are new drivers. Yet, logically they should be the safest. They have just passed their test. They are the most careful in terms of how they use their cars and the rules and regulations of driving that most of us have forgotten are still fresh in their minds. But that is the exact danger. Unaware of the nuances of the social contract in which symmetry creates built-in flexibility and redundancy, they tend to go by the book. They follow the rules. They indicate when they change lane and expect everyone to do the same. They expect the motorway rules to be obeyed, when they are not. They are involved in accidents more frequently not because they don’t know how to drive but because they haven’t had time to learn that the rules are not followed.

Being in a social network of any kind is exactly the same. Regardless of rules, language, culture and ideology, what makes it work (or not) is the degree to which its members are bound by a sense of mutual gain. Were this to be equal regardless then all social networks would work impeccably regardless. The fact that they don’t suggests that it is not.

Those that work manage to get everyone inside them to understand what the ‘social contract’ they operate under is and what the stakeholders (i.e. members) stand to gain by following it.