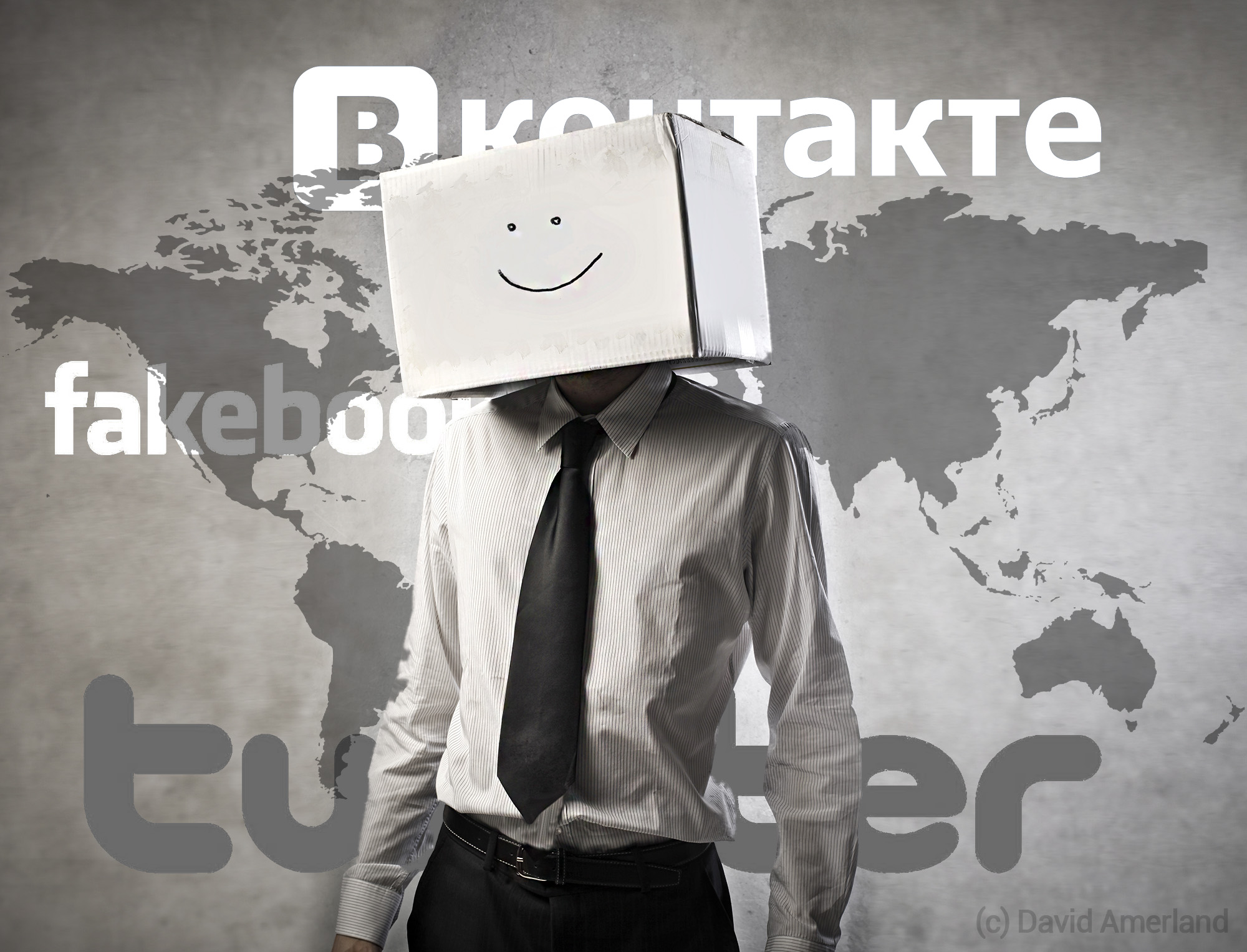 Social media tools like Twitter, Facebook and Google+ are the instruments which, in a hyperconnected world, create a reality that is independent of the perceived, managed and projected image most ruling parties across the globe, would want us to have.

The World Economic Forum in Davos, in 2012, will be remembered for labeling the 21st century as “the age of damage” where "social media create a world of radical transparency". While social has been instrumental in sparking off the Arab Spring across the Middle East, facilitating regime change in the region, playing a key communication role in the London riots of 2011 and maintaining pressure on the Putin government what it has really been noted for is its exposure of the similarities of government everywhere.

There is a funny thing about social media that I covered in my book The Social Media Mind: it tends to unite its opponents signaling, by default, their commonalities and creating a clearer picture of the differences between what we can now only call ‘Them’ and ‘Us’.

Viewed beyond the immediacy of the circumstances what is striking is the similarity of responses that come up each time “Government” responds to “Social Media”. Classic examples:

“So we are working with the police, the intelligence services, and industry to look at whether it would be right to stop people from communicating via these [social media] websites and services when we know they are plotting violence, disorder and criminality.” British Prime Minister, David Cameron, addressing the UK Parliament in August 2011, following the London summer riots of that year.

“…protest leaders were operating "in accordance with a well-known [social media] scenario and in their own mercenary political interests. …” Russian President, Vladimir Putin, talking to election supporters in December, 2011.

"There is now a scourge that is called Twitter. The best examples of lies can be found there. To me, social media is the worst menace to society.” Turkish Prime Minister, Recep Tayyip Erdogan, in an interview on Turkish television, June 2013.

Taken out of context and spliced together not only do these views from the leaders of three very different countries, economies and cultures, sound very similar but they could almost complete each other!

Is social media ‘damaging’? Yes, to any established institution with an opaque way of working. Does it create “radical transparency?” Social media creates transparency even when it is unlooked for, especially when it is unlooked for.Case in point, by their very reaction politicians across the entire political divide suddenly show that their thinking is very much the same (and perhaps more self-serving than it should be) and a lot less geared to actually meeting the needs of those who put them in power. 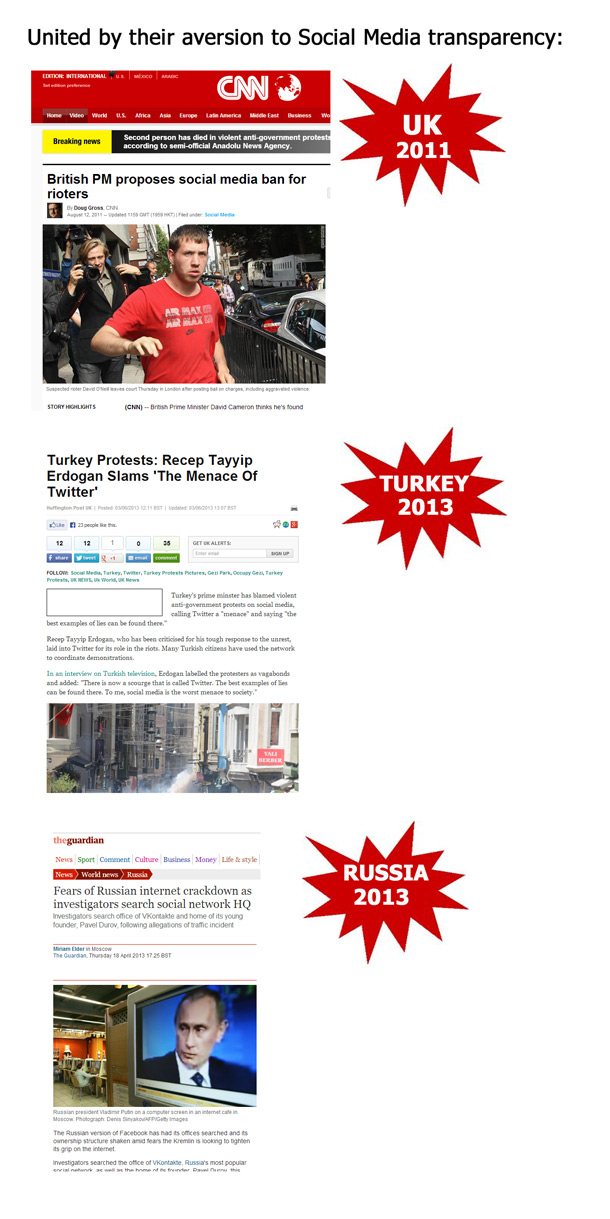 Can Social Media Democratize the Lawmaking Process?
The End of the Road for Capitalism as We Know it?
How Social Media is Helping Businesses Develop a Conscience
Social Media Use and the Future of Capitalism
Why are People Poor?
The anachronism with capitalism