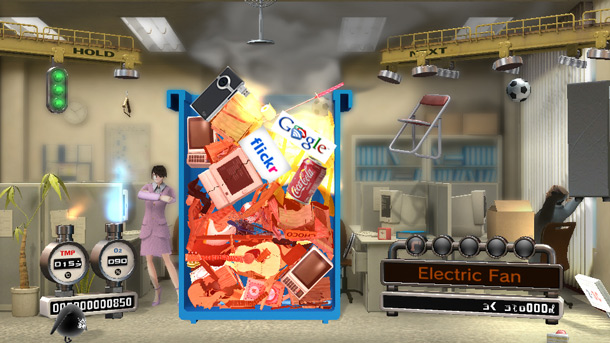 Given the outcry that Google’s decision to kill Google Reader has caused amidst the devoted online tech community you can be forgiven for thinking that Larry Page does nothing else each day than pace up and down in his GooglePlex office thinking what product he can give the chop to, next.

Consider this fact: decision making is part science, part art. The science bit is supplied by data. In the pre-Big Data days this was supplied by sales reports, customer surveys and profit/loss charts. They were always a few months old by the time they reached the decision maker so the art part of the equation, the point at which a human looked at the data and applied a layer of interpretation to make sense of it, had to be pretty spot-on to get things right.

The art part was supplied by experience, gut-feeling and personal insight and top level CEOs or executives were worth their weight in gold because they managed to not let their egos, turf skirmishes and reputation tussles get in the way of their making the right call. In the Big Data driven world of today the pendulum is swinging the other way a bit with decision being backed by data that in some cases is just hours old, yet the art part of the equation still applies. Someone still has to interpret it correctly and make the call and that’s where things get interesting.

While the rate of the data flow may change, the reasons companies kill some great products hardly ever do, and they always make total sense: 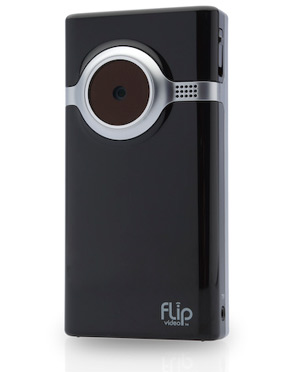 01. Because they are no longer part of the ecosystem. Cisco Systems got some stick for their decision to discontinue the wildly popular Flip Camera despite the fact that it was a top-selling product with rave reviews. But Cisco Systems is a B2B company that is ill-suited to dealing with the headaches of consumer products. It splurged out a cool $590 million to buy Flip from Pure Play Technologies. However as the consumer market started to shift in device preferences and tastes and Cisco’s core business began to feel uncertainty over competitors, Cisco found itself unable to understand how to manage Flip or what to next do with it. As a result the decision was taken to bring the axe down. The public outcry that followed fell on deaf ears. It was all from consumers whom Cisco could not really care less about, particularly as it was pulling out its one and only consumer product, from the market. 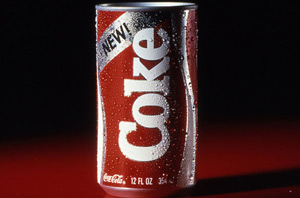 02. Because they got it wrong. The best example of a wrong decision was that taken by the Coca Cola company to change the formula of its core drink (Coke Classic) into a new formulation, unimaginatively called “new Coke”. It was the first change to the Coca Cola formula for 99 years and as the company’s blog explains about the decision, it was not taken on a whim:

The Coca-Cola Company's share lead over its chief competitor, in its flagship market, with its flagship product, had been slowly slipping for 15 consecutive years. The cola category in general was lethargic. Consumer preference for Coca-Cola was dipping, as was consumer awareness.

The firestorm that erupted proved to them just how wrong they were and marketing reports and sales charts be damned. To its credit management retracted, brought Coke back as Coke Classic and learnt a valuable lesson in the process. 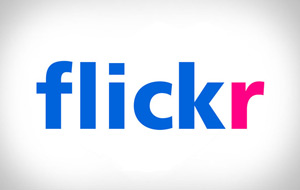 03. Because the fit was wrong. When Yahoo acquired Flickr in 2005 it was a marriage that, on paper, it was made in heaven. The former’s deep pockets and technical expertise and the latter’s wildly growing, enthusiastic community looked destined to take the idea of social networking and picture sharing to new levels that no one had even thought about before. Except of course corporatedom intervened in an “integration is better than innovation” fashion and the rest is … well, history.

04. Because it is competing with other products. So what happened with Google Reader? The product had a relatively small but fanatical following. Even A. J, Kohn (a normally very level-headed SEO) felt he had to get on the Google+ stream and vent his frustration. It had a strong social element and it even seemed to make sense as it provided a gap, relating to attribution, within social power-users (as AJ suggests) that Google sorely needs. The answer here, like most things that have to do with Google, is a little more complex.

Google is a data company first and foremost so it never takes decisions based on hunches, or gut-instincts. Nor does it give up easily any means that help the company acquire data. Like any company of its size, running as many projects as it does Google is under-resourced. Products, tests, and ideas all have to compete for resources within it but competing is not quite the same as letting a product die. No company willingly does this unless it sees a direct gain somewhere else and in the case of Google the answer lies in social.

Google has made Google+ the social layer to all its products. In light of this even a relatively small (but very voluble and therefore influential) community of users has the ability to delay and even derail a little Google’s focus on Google+. Mat Honan, writing for Wired, pretty much hits the nail on the head when he says:

Reader gave users the ability to friend, follow and share stories with others. It let readers share stories with each other, and comment on them too. It became a place not just to read new stories, but to share and discuss them with friends. It was a discovery tool and a salon all in one.

Google has learnt valuable lessons about diversity turning into fragmentation and, these days, like with its Android OS it tries to create as deep verticals as it can.

Will, in Google’s case, damage the brand in the way some users have suggested? This is always answered best in hindsight when the net loss of a great product killed is balanced against the net gain of the shift that has taken place in its absence.

For Google that answer lies, firmly, ahead.

RIP: Google Reader Meets Its Inevitable End
The Real Story of New Coke
How Yahoo Killed Flickr
The Flap over Cisco's Flip: Why the Company Killed off a Popular Product