Case Study: How Research in Motion (RIM) Broke With the Past 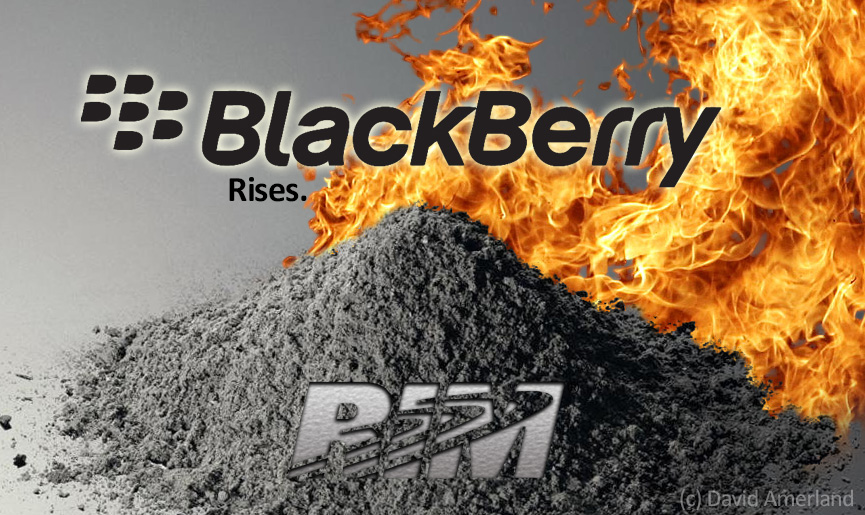 Research In Motion (RIM) is dead. Before you consider throwing out all those ageing Blackberries you have stashed away as memorabilia, I will hasten to add that the company formerly known as RIM has finally rebranded itself as Blackberry and it’s ready to take on the world.

To be fair the move is not a moment too soon. RIM only gained notoriety as the parent company of Blackberry when the latter became the world’s whipping boy when it publicly failed its global users and created, in the process, a social media crisis all of its making.

The name change is designed to finally break with the two-name confusion where the company’s strongest brand (i.e. its Blackberries) had to have the company name explained every time they were mentioned in the press. The two name thing may seem strange but it’s worth bearing in mind that RIM was a two-CEO company (yeah, you heard right) so strange was something they did well.

Having been a Blackberry user who made the switch to Android I have a balanced view of both worlds. Blackberry’s push email service is unrivalled both in the seamless way it takes over and the functionality and security it gives you. Its Blackberry Messenger is also a feature I miss a lot. But there are a great many other compensations in living in Google’s mobile space that I personally find attractive. Attractive enough, actually to not want to switch back.

Regardless, the point of this post is not whether Blackberry will or will not make it in the near future but rather to examine what lessons can be learnt from their rebranding and focus in building a fresh brand.

Before we launch into that a quick background filler in case you have not been following the story. Following the disastrous handling of the 2011 Blackberry outage and the tanking of the Blackberry brand the company went into freefall. Its two CEOs left and Thorsten Heins came in. The company staff was streamlined with firings in the thousands and a new operating system Z10 was introduced to become the platform the company’s super-duper new smartphone, BB10 would run on. 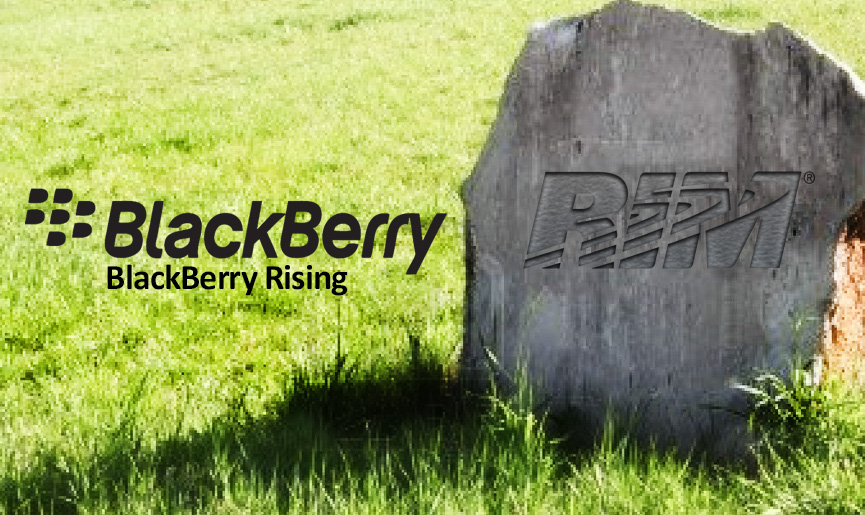 Blackberry knows it has lost way too much market share and goodwill to get back to its heyday when it was synonymous with smartphones and social status. But the company still has enough fight in it to try and gain the 3rd place behind Apple and Google’s Android, beating out rival Microsoft with its Windows 8 OS.

Succeed or fail the sure thing is that the steps it has taken are a textbook case of how to claw back your brand from the jaws of death.

Step 1. Get a new Public Face. The departure of the two CEOs (Mike Lazaridis and Jim Balsillie) who abdicated in favour or Thorsten Heins marked a much-needed change of presentational tone for the company.

Step 2. Decide what your Brand is. It’s hard to create brand equity if you have to constantly explain to the public that Blackberry is owned by RIM. In deciding to burn RIM and make Blackberry its one and only brand the company wins on two counts: First it sends a strong message of tightening up and focusing. Press Releases, for instance, will now come from Blackberry and not RIM. Second, it manages to save time and money. Blackberry comes with an ailing but still surprisingly large brand equity already. It is better to work to build what you have than start from zero.

Step 3. Break with the Past. Both the new CEO and the new company name are public signals that the company has turned a corner. It knows its products, its market and its business and it is ready to get back in business.

Step 4. Produce something New. Both the Z10 and BB10 are new products that have had largely good press, so far. By drawing attention to the positive features and good publicity Blackberry is sending a positive message of change.

Step 5. Create a Buzz. Nothing works better when it comes to rebranding than a heady sense of excitement. Blackberry has had some time to get its product ready and it has leaked images of it time and again as its CEO has been touring the globe glad-handing potential influencers and giving interviews.

Step 6. Bet it all on a Single Horse. Blackberry, when it was RIM, had a great many non-upgradeable, ageing and largely similar devices in the market. Its customers frequently struggled to find a ‘best’ phone because the changes were incremental and tiny. By betting its future on a single horse – the BB10, Blackberry sends a strong message of confidence and makes a virtue out of necessity.

That we are even talking about this is proof that the strategy works. Will it be enough to save the company that single-handedly created the smartphone market? I don’t know. My instinct is that no, it’s not enough for many other reasons that the company is simply not tackling. But time, I guess, will show soon enough.