The Little Yellow Dress on eBay 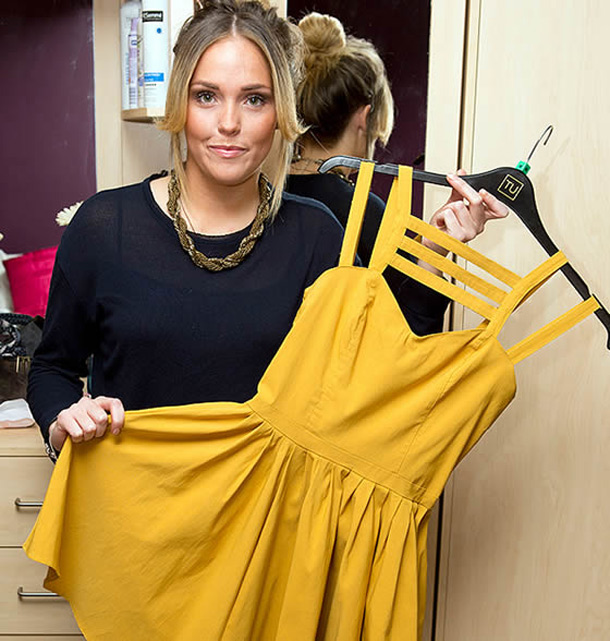 When it comes to the transformative power of social media I could recite a long list of achievements that ranges from The Arab Spring to the global outcry against SOPA but none of these would bring the message home quite the way Aimi Jones and her little yellow dress.

Bought from Asos for about £15.99 ($25) the little yellow skater dress (used) was put up for auction on eBay where Aimi’s ID is sugartit-2 on Saturday 12 January. It was less than twenty four hours later that she realized that inadvertently as she was photographing the dress, hanging on her wardrobe door, for posting, the camera phone she was using had caught her reflection on the mirror, wearing decidedly less than expected attire. 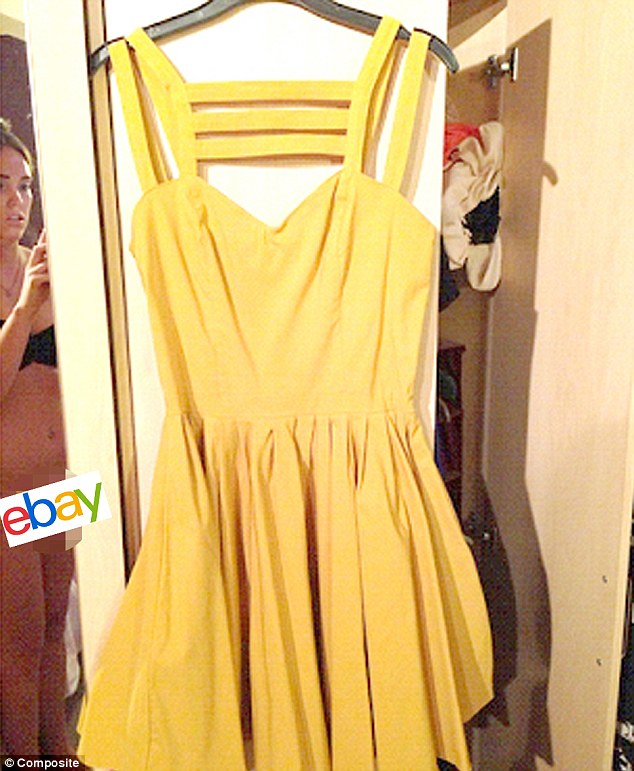 She stopped the sale but failed to realize that the listing was still visible on eBay and the picture of her without anything defending her modesty had now gone viral. eBay did take it down and Aimi, embarrassed but with the pizazz that marks the digital generation took a second picture of herself, this time modestly covered by a dark Nike top, and reposted the dress.

In the meantime the yellow skater dress had itself become a meme with eBay users posting listings under the title of “Not Asos Yellow Skater Dress” featuring some other yellow garment and the necessary half image of themselves or a famous painting (at times) appearing half nude, photographing it. Pictures of the yellow dress and variations of eBayers photographing kettles, washing machines and TV sets where their reflection sans a lot of clothing was ‘accidentally’ caught started to surface everywhere.

In not time at all Aimi Jone’s over-exposed picture and the little yellow dress had their own hadhtag on Twitter: #ebayyellowskaterdress where the Twitterati engaged in discussions ranging from Aimi’s anatomy to whether this was an intended error or not. 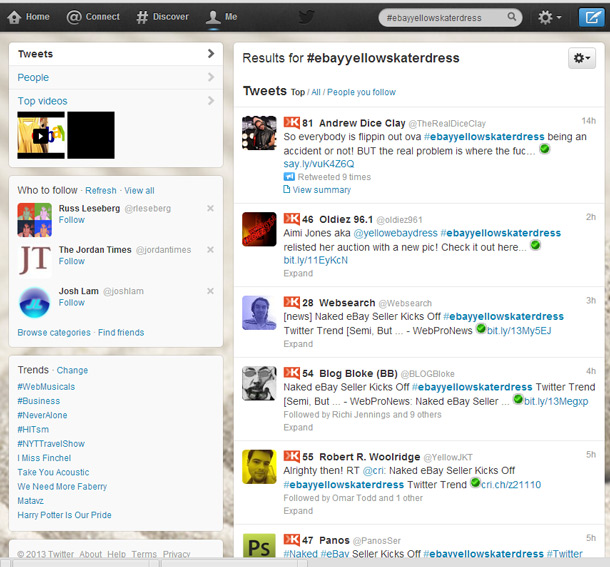 The Value of a Little Yellow Skater Dress

Social media has the ability to unlock the inherent value of things. In just over 48 hours an Asos Yellow Skater Dress that had cost less than a round of beers to buy had become the talking point of millions of people across the world, had made a temporary star of its owner, had acquired a novel history that irrevocably linked it to a the blonde 21-year-old and had, in the same period, had its value transformed. 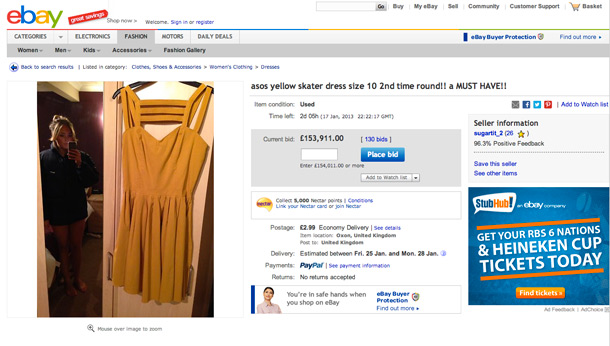 When Aimi put up the dress again for sale with herself covered up this time the listing received 130 bids worth over €153,000 ($242,688). It had stopped being a little yellow skater dress and had suddenly become a piece of internet history, a memento of a moment that had acquired an entirely different meaning.

I wonder if this is behavior that reflects something about us as a species, our desire to freeze time and acquire memories, like butterflies forever preserved in amber, or is it a transient phenomenon brought about by the relative novelty of the connected economy and social media that social historians 300 years from now will find hard to understand?