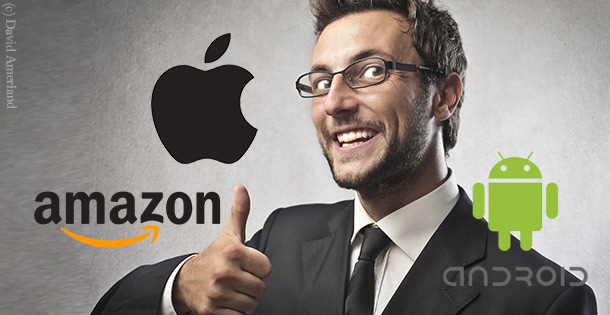 With days to go before the launch of the iPhone 5 the Apple brand was is surfing on a wave of publicity that has truly reached a new record. From those camping, for eight days, outside stores in order to buy it to those who wonder aloud why they should fork out good money for a design that’s hardly changed from the 2007 original, it has become hard to live in most places on planet Earth and not know it is coming. And that is the marketing genius of Apple.

This kind of saturation publicity and the engagement it creates is what makes Apple a megabrand. The fact is that it is not alone and though its marketing may appear in retrospect to be a carefully choreographed, irresistible wave, the truth is somewhat different.

In the 21st century megabrands can no longer rely on advertising to drive sales, though it helps (Apple is going to spend about $180 million advertising the iPhone 5). In order to capitalize on consumer sentiment brands need to create a complex interaction which starts off in the traditional way of a company bringing out a new product and advertising it but ends up on a collaborative win-win model where everyone of the seven steps outlined in my sure-fire social media success formula takes place.

So How Do Megabrands Market?

For a start they never take a conventional approach to getting their product to the shelf. While they know that marketing success depends upon:

These were the four Ps that ruled marketing throughout the 20th century. Savvy marketers today know that in the 21st century marketplace these fundamental marketing principles have been supplanted by new forms.

Today’s megabrand forgoes the functional practicalities of the four Ps and delivers constant value in what have become the four Es:

Apple, for instance does not sell phones and, as a result, does not focus on price. If it did none of us would buy any of its products.

Instead it provides an aspirational end-user experience, makes the product visible everywhere through the creation of a social media buzz, asks its customers to exchange their time and energy for an experience that sets them apart and creates evangelists out of those who try its products.

Amazon and its Kindle Fire adopted a very similar path as did Google with Nexus 7. To boot, each company did almost the same thing: announced its product, pre-sold it in record time and created further engagement out of the fact that it became difficult to get it.

Had iPhone 5 been plentiful, for example, would Apple had got the free publicity and buzz it got out of the CNN coverage of those camping outside its store for eight days? And notice that in a complex feedback loop the four Es of the new marketing are true elements of the social media era. They do not stand alone and each relies on interaction with the other in order to fully work.

Would the Experience of the iPhone 5 be quite the same if it was not encountered Everywhere. If endless column inches and web pages were not allocated to it, to both praise it or criticize it? Would it have so much value to its end users if there was not a strong element of Exchange in the emotional engagement of its customer base was not an exchange of attention, time and energy for an iconic product which appeared to have a much greater impact upon their lives, than an ordinary phone. And would Apple fans be fervent Evangelists if the Experience and Exchange did not work as expected? 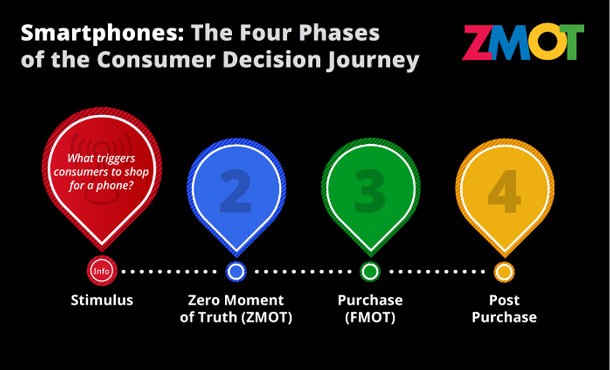 The New Rules of Marketing

The social customer of today is busy, intelligent, informed, empowered, engaged and focused. He does not really want to give permission to anyone apart from an inner circle of friends and brands to take up his time. On the web he is focused upon using information to better control his life.

Catching the attention of that customer does not depend upon getting their permission (as Permission Marketing suggests) but upon intercepting them. To successfully do that a brand needs to have a presence that’s truly Everyplace attended by the kind of publicity and information which fosters real engagement.

The trap here is to think that Megabrands can easily do that because they have manpower and deep pockets. The thing is that they also market to a global customer who is hard to pin down and incredibly difficult to win over. If you run a small website or are in charge of a medium-sized company the challenge is exactly the same. If you fail to engage your client base and correctly communicate with them the value in what you have to offer, you are unlikely to remain in business for very long.

A Social Media Marketing Formula that Works Every Time
Customer Comes First for Google
Digital Convergence, Retail Imperatives and the Social Customer
The Culture of Trust in Social Media Networks
The Value of Conversation in the Social Media Era
How Smart Are You Really? (Podcast)

iPhone 5: Customers in the Big Apple camp out 8 days early
The Zero Moment of Truth