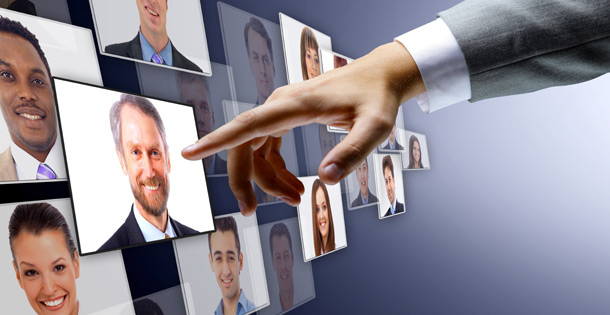 Next time you want to fast-track the trust of the members of a social network I’d advise you to invest on a beard. Grown, glued or photoshopped, a beard apparently has the magical ability to increase your trustworthiness quotient (QT) by several notches at once.

At least that’s the result of a study conducted by Italian researchers and published in the Journal of Marketing Communications. The study reveals that participants who graded the trust factor of men endorsing specific products were prepared to accept the advice of those carrying some face fuzz over their clean-shaven counterparts.

The researchers focused on electronic products mostly and found that the corollary did not hold for items such as underwear where we are, apparently, more inclined to trust smooth-shaven models than their hirsute counterparts.

What is interesting here, of course, is the degree to which something as counter-intuitive and superficial, such as face fuzz, can affect the way we make value judgements of character and personality.

The fact that we do so is nothing new. In the offline world we frequently make snap judgements, but usually, these are informed by a much greater body of data provided by contextual, three dimensional, body language-driven clues. If we now begin to take these biases to our online interactions it will become yet another case where the speed at which technology moves, creates pitfalls for human psychology.

Now that you know this, go on. Go out and buy yourself a beard. I know you want to.

Social Media’s Challenging Face
The Jackie Chan Factor in Social Media
The Uniqueness of ‘You’ in a Social Media Environment
The Role of the Writer in the Social Media Age
Social Media Parenting Lessons
Ernestine Shepherd Redefines the Limitations of our Minds
Obama’s Social Media Touch
Social Media Meltdown: The Brian Presley and Melissa Stetten Story