The Culture of ‘Broken’ 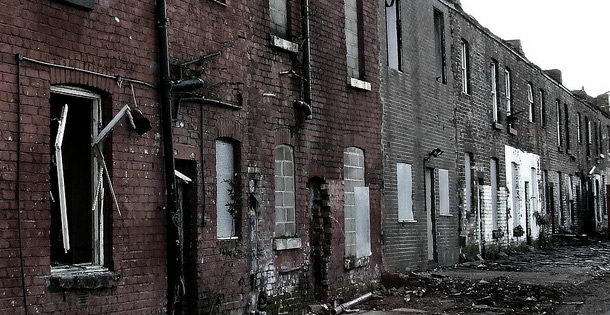 "Something is fundamentally broken in the market for mobile providers," says Robert Gaal, one of the founders of Karma, a startup whose idea and disruptive approach to mobile data plans is reported in The Verge.

What interests me here is the language we use to describe what we feel. Language has its roots in emotion before it finds its payload in logic and the baggage it carries with it frequently reveals far more than we intended and ‘Broken’ is surfacing in our speech more and more as we describe the systems we once used to think of as pillars of our world. 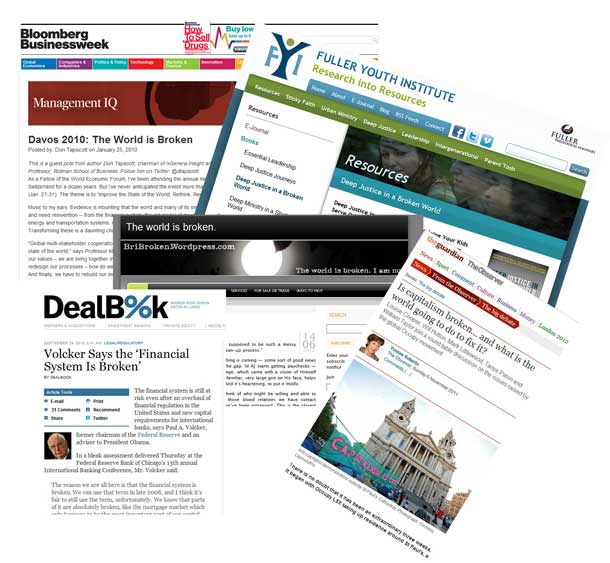 Thinking of our world as ‘Broken’ is more than a description of something we perceive. Noam Chomsky points out that language is a system which interacts to form our cognitive structures and argues that the structure of our language can reveal much about the belief systems which inform our cognitive perceptions on the function of our reality.

There is an ever-pervasive feeling that in the 21st century we have, somehow, taken a wrong turn somewhere and we now need to ‘Go Back’. 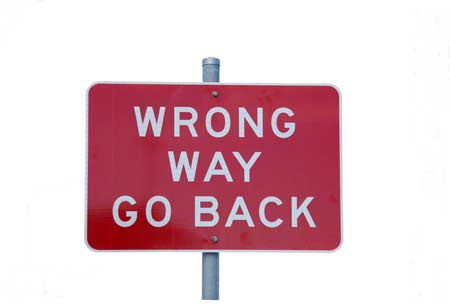 Some point out that what we have lost is the sense of community which used to guide us in our collective decision making process. Others blame industrialisation and facelessness and others still place the blame at the hands of scalability gone out of control. Irrespective of which group you happen to be in, the feeling is the same: something is wrong with our world. It needs to be fixed.

But the first step to ‘fixing’ anything requires a clear understanding of what exactly has gone wrong and why. At the end of the day, every system we have in place was created with our contribution and consent so in a way it was created by us in order to serve us.

Scalability and Business Processes Enabled the Building of our Current World

If we can discuss the issues which face us, right now, on blogs, websites and social networks and if we can work asynchronously and in real-time to try and find solutions to set things right, it is because we started, long ago upon a path which led us to this point.

The technology we use, the speed at which we communicate. The new-found abilities we have in a world that’s connected by data, are the result of the processes which we also, somehow perceive as being behind the problems we face. 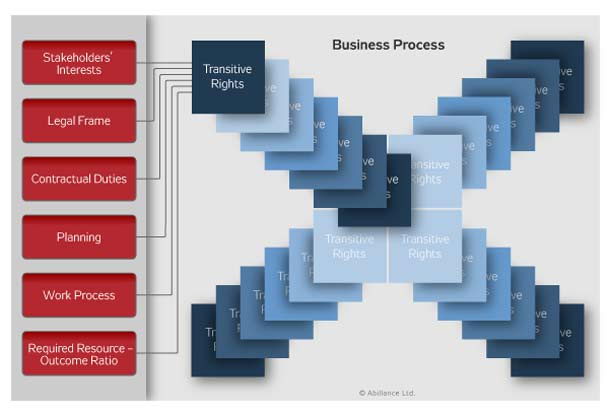 Business processes however are not to blame. Or at least not to blame the way we think. Our language of ‘Broken’ is leading to a culture where we look for the absolute of ‘right’ and ‘wrong’. This is totally understandable when we see that there is measurable damage and a measurable degree of injustice which, somehow, needs to be addressed.

We see, for instance, cases like former investment banker, Greg Smith’s letter of resignation from Goldman Sachs and the way Police face Occupy Wall Street (OWS) protestors and we want to change things. We understand that there is a sense of disproportionality when the banks whose practices created the global credit crunch get taxpayer-funded bailouts and the taxpayers cannot get easy credit any more.

The arguments are further clouded by judgements of ‘Good’ vs ‘Evil’. 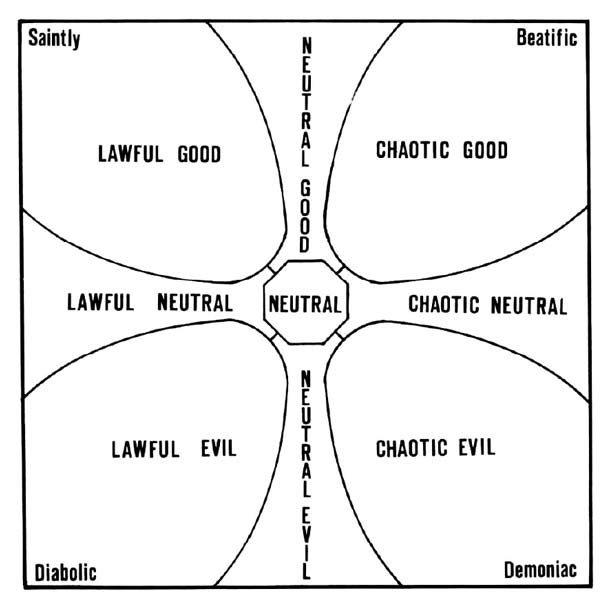 Of course the questions are valid. Our systems do not work to our advantage any more. Our world really feels ‘broken’, there is a deep and profound sense of disconnect between where we feel we should be in our cultures and progress and where we are.

Our Sense of Community is Driving Change

For the first time this century we begin to get a sense of community which is not driven by the usual uniting factors. People across the globe find that they share more things than they thought. Similar ideologies are coming together on social networks and exchange ideas. Social media is creating radical transparency which suddenly reveals that the world we live in has many more faults than we thought, and now we see them.

Social media is also creating transparency in the similarities which unite us. It helps coalesce our sense of outrage, it provides focus for our sense of injustice. It makes us feel empowered, full of potential, capable of change. Responsible, perhaps, for the world we live in. 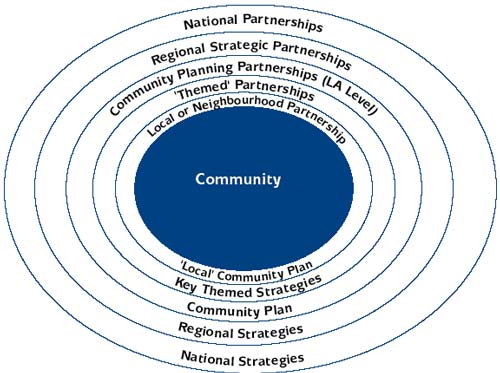 The sudden connection we sense in our world is becoming crucial to the wind of change driving everything from politics to science.

So, What is Lost? What is Broken?

My contention, at this stage, is that almost every system we have in place which has stopped working for us is not broken, as much, as it is misaligned. Every institution we have today started from the same place: a notion informed by the pre-industrial society community model. There were banks and stock-exchange equivalents in Mesopotamia at the time the alphabet was being invented.

In the industrial age we created scalability and size to help drive growth and productivity. We have benefited from these processes. But processes, left to themselves, like ideologies, do not remain static. A process has a direction of self-improvement to the exclusion of anything else. An ideology has a direction of domination to the exclusion of any other, competing, ideology.

A time-motion study, for instance, intended to help assembly-line workers to optimize their productivity, can easily become an inhumane means of enslaving them. Capitalism, driven by a narrow focus on the profit motive, can become an agent of chaos, rendering human beings disposable commodities and human lives meaningless. 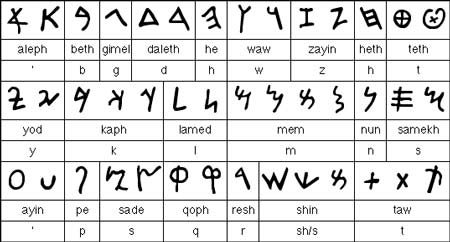 In our long journey from the pre-industrial world to today the very speed of development created specialisations which in themselves created verticals. Human nature frequently betrays us. Vertical structures, whether created by institutions or belief systems, quickly become opaque, self-referential and self-serving. In that respect banks and bankers (a system created to profit the community as much as to profit from it) become the kind of self-contained, short-sighted institutions evidenced by Greg Smith’s account. Doctors and hospitals, education establishments and financial mechanisms exist to perpetuate their survival.

Social media has made it easier for us to communicate and share information at a level which often leads to critical mass and a call for change. The paradox is that the moment we perceive an institution, like a bank for instance, working for itself and at total odds to our interests as individuals our first reaction is to say “It’s Broken” and attempt to ‘fix it’ (or call for it to be fixed).

From its narrow perspective the institution (and here you can substitute any system) has done nothing which is not within the remits of its function. It cannot understand the reaction and perceives it as hostile. Whatever action it then takes is the direct result of its need for self-preservation. This puts us then in a state of war with the very institutions and social structures we have needed so far. 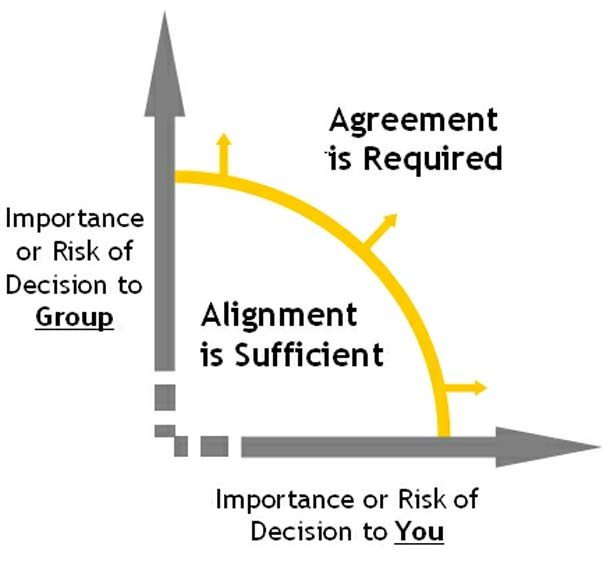 Ed Batista perceives this as a problem of alignment or rather misalignment at the moment. Throughout last century there was a tendency to place an overt amount of blind trust in processes and automation because they, initially freed us from much of the drudgery and served our targets for growth, so well.

It became incredibly easy to let things alone and, as these processes grew more complicated, the tendency to not oversee them, regulate them or check them, became more pronounced. We are however, now, in the transition point, into what Malcolm Gladwell conceptually calls a Rice Paddy Economy.

There is no blind trust in automation. No blind faith in an institution without a clear sense of understanding of its processes and purpose and a realignment of what it does in relation to its community.

Knowing what we do, operating as we do, in a social media environment, we can no longer assume that anything automated can adequately serve us well. The rules which govern automation will, sooner or later, cause the disconnect and misalignment we see today and which we call ‘broken’. Where we go now, from here, is entirely up to us and our ability to handle the responsibility knowledge imparts.

Social Networks and the Broken Windows Syndrome
The Rise of the Rice Paddy Economy
The anachronism with capitalism
Social Media Use and the Future of Capitalism
The World is Interconnected
Technology and Processes: Understand Why We Are Locked into Escalating Responses
Why There Are No Evil People
Four Common Sense Causes Which Fail the Logic Test
Can Social Media Democratize the Lawmaking Process?
How Social Media is Helping Businesses Develop a Conscience

Sense of Community Defined
Karma: a 4G provider that rewards users for sharing their data plan with strangers
The Psychology of Language and Thought
Why I resigned from Goldman Sachs