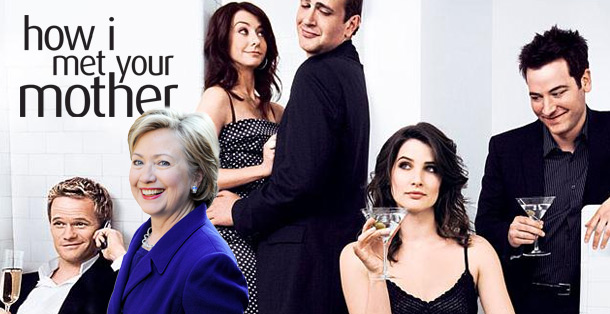 When the Secretary of State sends you a letter turning down your suggestion that she might star in your sitcom you know you have some ratings pulling power. How one of the most powerful people on the planet happened to be a trending topic on Twitter is a tale of the sort we come across only in the social media era.

The story goes a little like this. There is a sitcom by the name of How I Met Your Mother which is now in its eight season (i.e. it’s pretty popular) and one of its stars, Jason Segel, was being interviewed on the Late Night with Jimmy Fallon show and when asked if he knew the identity of the show’s eponymous mother humorously replied that Hillary Clinton might be a candidate.

What followed is a classic social media win. Segel received a letter from the Secretary of State (featured below) explaining why she could not take part on the sitcom. 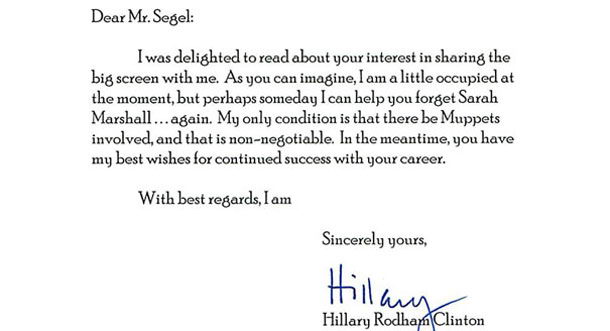 As you would expect there was the usual Twitter storm as the story got picked up and the media followed suit, but the importance of it goes much deeper. Hillary Clinton certainly is in no need of a cheap publicity stunt to help enhance her brand. Nor does she have time to kill in a job which has frequently has her visiting far-flung places across the globe. So why do it? 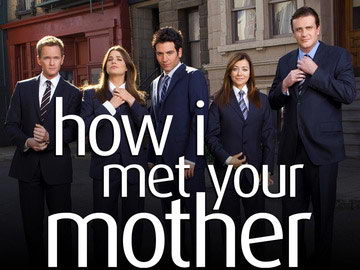 Social media is difficult to quantify in terms of the kind of gains associated with traditional media. That is also its hidden power. Because it rides on social sentiment it has the ability to make us all show our more human side and in a world which is increasingly governed by the speed of our communication devices and our always on connectivity what becomes scarce and increasingly more prized is evidence of our humanity.

It is likely that a switched-on staffer was listening to the show and thought this was a great opportunity to respond. Likely again that Hillary’s Office staff regularly run Google Alerts and monitor traditional and online media for mentions of her name. Yet the very fact that she chose to go along with the likely suggestion and respond shows increased social media savvy (rarer than Cryptonite in Washington circles) and send a strong signal that when it comes to whimsy she is as playful and human as any of us.

It also beautifully showcases the ability social media has of eroding traditional barriers (in the past a sitcom star would never even come within the notice of the Secretary of State) and forging connections based on purely human traits.

The ability to raise a smile, make a joke, respond to a playful jibe cuts across political, ethnic and socioeconomic divides faster than a roomful of lecturers on social equality. It leads to a world where we are beginning to realise that we are all people, with more similarities than differences. It is only after this realisation slowly dawns that subtle internal changes in our thinking and approach to problems, begin.

And it all starts so innocently.

When a Tiger Bread Loaf is a Giraffe
What Does it Mean to Be Authentic?
Can you Get Past the Obvious? How to Make your Marketing Really Work
Social Media’s Challenging Face
The World is Interconnected