The Uniqueness of ‘You’ in a Social Media Environment 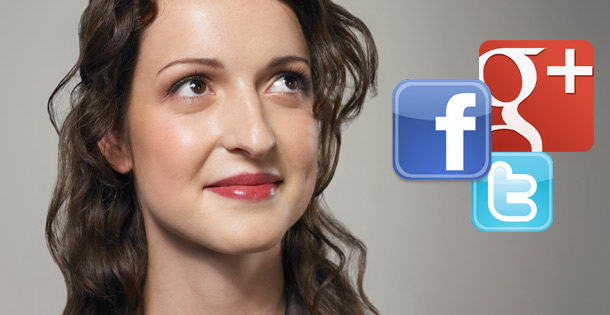 I know grandmothers made a career out of telling us all that we are special but in a world of hyper-connected businesses, speed-of-light communications and always-on connections we all need a little more proof than a reassuring voice coloured with emotion, to make us believe it.

The social media environment promises to provide that proof. The theory behind it is surprisingly simple. Essentially it is based upon the logic of the 20-question game which supposes that if you are given the opportunity to connect with the world in a thousand small ways, none of them, on their own, will reveal who you are but collectively, each will contribute to the synthesis of a picture of you which is a lot more accurate than even you may think.

To prove the case (to some extent) The Social Strand is a handy Facebook online app that takes your Facebook profile plus some data you input about yourself and turns it into a handy infographic of your character and online connections. The app has been launched by Be The Match, a non-profit organisation dedicated to building a national Bone Marrow Donor Program in the US and its name comes from a play on words between DNA strand and Social Media to suggest that your social media profile is as unique as your DNA.

Use Social Media, Have Fun, Do Some Good

The organisation hopes that an uptake of the app will also help to drive awareness of its work and that at least some of those who use the app to create an infographic will also participate in the bone marrow donor program. Aside from the fact that this is social media goodness at its very best it is also a perfect example of awareness of something leading to greater engagement which then leads to action.

Understandably the app is limited to US citizens in terms of address details, although, obviously as in my example below, anyone can use it and it will still provide some interesting insights, not to mention that it’s also a lot of fun to do. 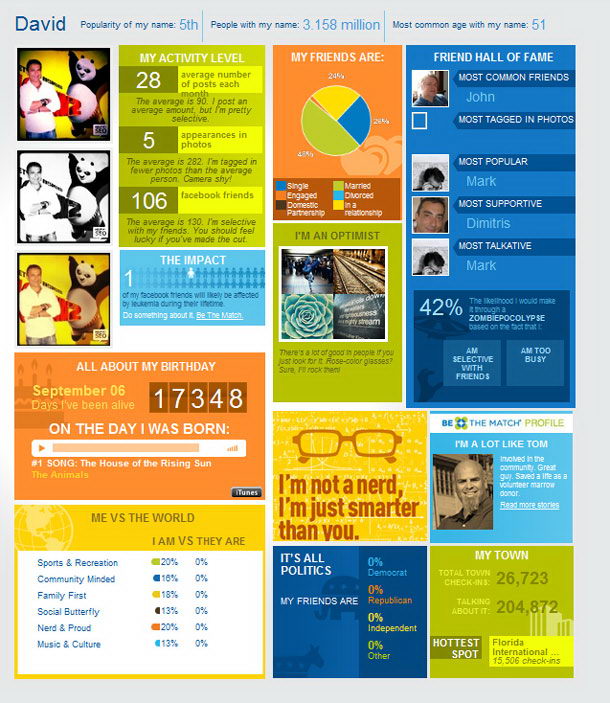 The Web is Your Home

Of greater interest as far as intellectual points go, is the fact that thanks to social media the web has now become our home rather than just something we use to send some emails, look up products and make the odd purchase. There is a very real, very intense and spreading feeling that there is a quickening. An anticipation. Because of what I do I come across people of many different nationalities and many different experience levels and this building sense of excitement and anticipation seems common to us all.

Conceivably we could be wrong. Maybe all we are feeling right now is the excitement which comes with having a shiny new toy. The fact that this is something which we never had before makes it possible that it is the novelty of being able to share ideas and interact at such a level that is making us all feel so giddy. Then again, I suspect, that it is a lot more than that. We are reaching the age of social media awareness where the web and the offline world, traditionally kept apart, no longer are so. And that is something to be truly excited about.