Social Media and the Future of Greece 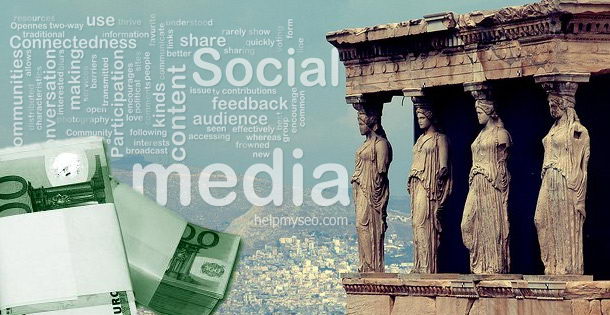 When your country is growing under a sovereign debt that’s 160% of GDP, you have no heavy production industry, your agriculture has stagnated and your main industry, tourism, has been under attack through lack of leadership and competition from neighbouring countries, the suggestion that a few Tweets might help save the day is ludicrous.

Greece, a country with a population smaller than Manchester’s, UK, has been getting more than its fair share of news, lately, thanks to an untenable position which made it, practically, the lynchpin holding the European Union together. Undeniably change is needed but the reforms the EU troika and the IMF will have little chance of succeeding unless the country itself changes from the bottom up.

The problem lies in technology, or rather the slow uptake of technology. In a lesson to countries which fail to stimulate their economies through the expansion and availability of smart media and hi-tech, prior to its current crisis Greece lagged behind the EU average with only 15% of its population using email on a regular basis in 2007.

In the five years since the penetration of technology has grown. Computer ownership has increased, though it is nothing like you’d expect to find in countries like Britain, France or Germany and although roughly 35% of the population is on Facebook social media, as a force, is still fragmented, underdeveloped and underused.

All of which lead us, of course, to Greece’s future which has to be closely tied to the ability of its population to correctly employ social media. In case you think I am overstating it, consider the facts. Greece, the country which gave us democracy, right now is like this:

With government ministries and public organisations being as opaque as possible, governed by an unwieldy top-down approach, the idea of reform in the country devolves into a set of directives which are issued from the top and which will, inevitably, given its total lack of systemic checks and controls, will get watered down, ignored, or abused as they filter through the system. 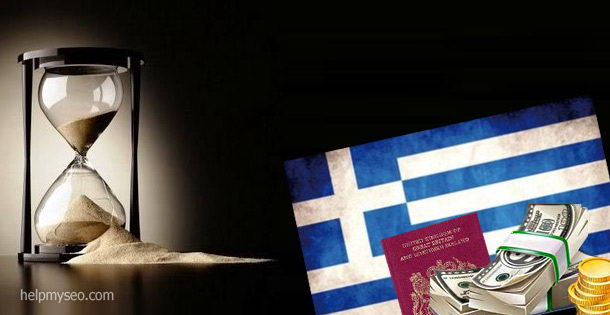 Classic case in point is the fact that even as this piece was being written sources who work in the ministry of economic development were reporting to me that the office of the current Prime Minister of Greece had hired a staff of 180 (!). Presumably these are positions being filled at top civil-servant salary while the rest of the country is being asked to make sacrifices “…for the greater good”. Compare this to the UK situation where the Office of the British Prime Minister is committed to total transparency on staff levels, positions and salaries and you begin to get a grip on the magnitude of the problem involved.

Social media contributed to the overthrow of Gaddafi in Libya, the regime change in Egypt, the change of attitude in Tunisia (which sparked it all off). It has led to the transformation of business and it is behind a re-examination of Capitalism and yet, in the very home of Democracy it remains peculiarly silent. Its power untasted and untested.

Until Greece discovers what it can do through Twitter and Facebook and Google Plus. Until its population realises that the power of the individual, amplified through social media, can actually bring about change, it will be locked into a traditional mode of governance which will continue to appear problematic, with missed deadlines, reform failure and a moribund economy.