Social Media and The Rise of the Outlier 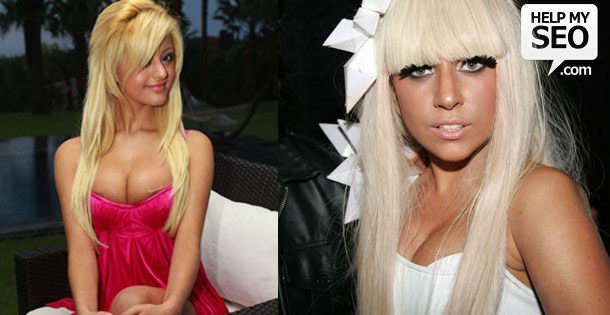 We love social media because we love story-telling. We can’t resist the tale of a brand that’s hip and cool, we are unable to turn away from the site that delivers us cutting-edge content and we absolutely cannot resist the fairy tale story of Pretty Woman, forced to tread down unsavoury paths but rising above circumstances to make good and find her guy.

Here’s another thing we love: Outliers (and I am using the term here in its statistical aberration form). We love the rugs-to-riches story, the fighting-against-the-odds, the outsider-who-got-a-chance and you can easily substitute these all-reaching, generic titles for Bill Gates, Harry Potter and Rocky Balboa, to mix a little fact and fiction, or any of your personal heroes.

Our love for storytelling and a feel-good story is now finding new outlets in social media through which we end up not just discovering the story and, rightly, sharing it but also being responsible in creating it. Consider this: the power of social media lies in its ability to funnel and accumulate popular sentiment which would otherwise remain diffuse and diverse to the point that it finds a voice and begins to present a dominant point of view.

As I argued in The Social Media Mind, we saw this happen in The Arab Spring, the Occupy Wall Street movement, the drive for greater transparency in governments across the west and, even, in the way brands are connecting with our aspirations through marketing which promotes a lifestyle, rather than a product. 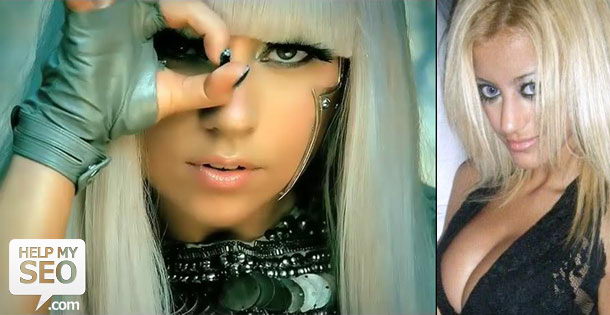 Social media is also shaping expectations, subconsciously filtering some of our somewhat baser instincts and giving rise to visual art forms which themselves are a construct created by our collective actions. Case in point is Zahia Dehar, a former French escort (escorting is legal in France) who made headlines when it was discovered that at the height of her career she was just seventeen (and therefore underaged) which potentially made all of her clients, including some from the French national football team, lawbreakers, liable to prosecution.

Fast-forward just twenty-four months later and Zahia is now featured on the cover of Spain’s V magazine, she is opening a couture lingerie collection and has her own professionally shot YouTube video starring her and Eric Roberts (yep, brother of the original Pretty Woman star).

While this modern day Cinderella story is great what does perhaps raise a small concern is that the social media fever that’s driving all this is promoting it based more on the value of a specific visual style than the actual talents of Zahia. Platinum blonde Barbie hair, a plastic doll look and an outrageous dress sense are elements we have across before in an entirely different outsider-who-got-a-chance story in an entirely different context.

Lady Gaga may be as far removed from Zahia in terms of background, profession, talent and personality as chalk is from cheese, put them side by side however and you may have trouble telling them apart.

Rather than this being a case of pure coincidence or an attempt for emulation, both Zahia and Lady Gaga, born performers with their fingers firmly on the pulse of popular online media culture, arrived at the same point independently. For some reason, collectively, we respond best to a live Barbie look which then makes it easier for ambition, drive, talent and vision to be put into good use.

Before social media came along Hollywood used to be accused as an agent of change driving homogeneity across cultural divides. By the looks of it social media is able to do it faster, to a greater degree and with much less fuss than any Hollywood movie could in the past. More than that, as we continue to be driven by our love of storytelling, social media looks set to accelerate the rate at which barriers between cultures begin to erode and looks, styles and heroes (and heroines) rise to guide the online masses.