The Future of Journalism and Disruption 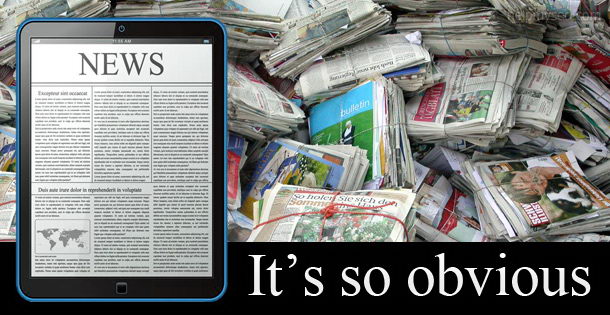 Disruptive technologies are technologies which change the way something is done so drastically that its business model no longer makes any kind of sense.

For journalism, as well as for publishing, the web is just such a disruptive technology. The standard response, until now, has been to ignore it and blame falling circulation figures and reduced advertising revenue to a public which has not time to read any more.

If we consider the fact that the web is words and that there is more reading and writing going on now than, arguably, any other time in our history we realise that the issue is deeper and more complicated than a simple “the public no longer reads” problem, and it has to do with the inadequacy of an existing business model to deal with changing times.

This is exactly what has happened to the newspaper industry and it has also happened to publishing. The perceived value of their product (i.e. content) has dropped just as the storage and delivery costs have become almost negligible. The internet, which logically should have been hailed by both publishers and newspapers as a saviour, was either ignored or treated like an adjunct to print with the price of eBooks and digital newspapers being equal to and, a few times, more than their physical counterparts. 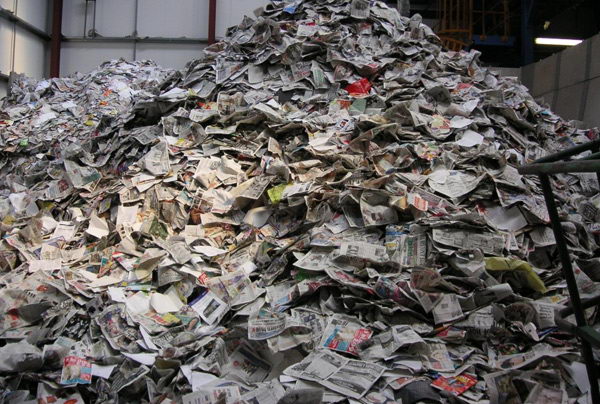 As the public balked at paying exorbitant prices for content which they could almost put together themselves, newspapers failed to adequately explain where the true value lies and lost even more ground. That was the situation right up to last year (which on the internet is a full seven years ago) when the newspaper industry had a poster boy for its anti-Google, digital-will-cost crusade in the face of the now disgraced Rupert Murdoch.

Fast-forward to today and the New Haven Register and the Journal Register get an Assistant Managing Editor for Disruption. The new face of journalism is not just digital, it is the interface where digital meets readers and creates value which can then have a price tag they would be willing to pay for. That is a huge challenge and it puts journalism back to the moment when the Press was first created and the struggle was to rise above the noise of cheaply printed pamphlets and church newsletters and create, in the readership’s mind, a publication which actually was worth seeking out and buying.

While the business model was more restrictive back then, it was no more challenging than it is today. The fact that some newspapers are actually embracing the change and work to provide value on top of it is perhaps the first, positive indication we had this year that journalism, as we know it, is not going to go away any time soon.

Related Posts Which May be of Interest

Why Newspapers Cannot ‘Get’ the Web?
Publishers simply do not ‘get it’
Will SEO help your book, newspaper or paid-content website?
Out With the Old (how the News Corp problems are a good thing for social media)