Find Yourself Losing Hope in Business? Would a 26-year Stretch Help? 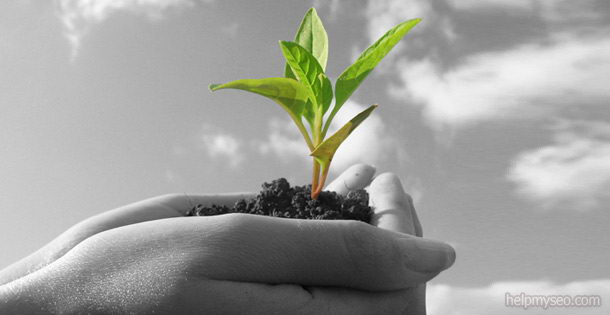 Business is undoubtedly tough. Working for yourself you often have to wear many different hats and deal with mini-crisis on an almost constant basis. Difficult customers, cash-flow problems and the intrinsic problems which arise with running any type of business often feel like a grind, eating away at you a sliver at a time, whittling down your resistance until you are either spent or ready to throw in the towel.

So let us look at this scenario: You are in business battling every day and struggling to keep your head afloat and life sends you a curve ball: Your dad kills your mum and your unborn baby brother with her. Shattering right? But you know life must go on, so you dig deep and try to keep it together. You have two more brothers to think of. You still have a family. So you keep on pushing, striving, fighting because you cannot give up.

But your troubles are not over. Life has got it in for you. You live in a tough city and it claims its toll. One of your brothers is killed, murdered. You mourn, you cry out why? You have to go on. Right? You cannot give up. Then, not long afterwards, your second brother and last surviving member of your immediate family is also killed. ‘Have you had enough?’ Life asks. But you are a fighter. You did not get into business expecting it to be rosy. You still have fight left in you.

You leave your city, looking for a fresh start. You want to get somewhere, dammit and you’re not going to quit. But it’s not going to be so easy for you to get back on your feet. Whatever gods you have angered they really have it in for you. So now life slaps you the last insult. You are accused of murder. Apparently you are a suspect for the killing of a 92-year-old-woman, in your area, the sole evidence against you the word of cons busy making a deal to get off early. Things get worse, at your trial all evidence which might point to your innocence is suppressed, you are found guilty and you get put away for twenty years in Sing Sing, one of the most notorious high security prisons.

Have you had enough? Are you now ready to give up?

This incredible scenario is not made up. It actually happened to Dewey Bozella, a kid which had tried to find hope through the world of boxing only to be sent away for a crime he did not commit. His incredible journey through a life of tragedy and a long stint in prison only made him more determined. He was determined to prove his innocence and determined to make his dream of fighting, as a professional boxer, at least once, true.

On Saturday 15th October fighting as an undercard he made his dream come true, winning a convincing victory at age 52 over an opponent who was 22 years younger. But that is not the story. The story is that while in prison Dewey found his inner peace, came to terms with whatever anger he might have harboured over life’s injustices and focused all his energy into becoming the best he could. He was Sing Sing’s boxing champion , studied and got two college degrees, and never stopped fighting to prove his innocence, even turning a plea-bargain down which would have given his his freedom in return for a guilty plea (his refusal to accept it, perversely, only added to his time).

There are many issues to consider here, not least, the ‘justice’ of our judicial system but this is neither the forum for it nor the time. What is important here in this incredible tale which you literally, could not make up, is the fact that what kept Dewey going was his belief in himself, because that was all he had.

Are you ready to give up on your business now? Do you still find it too difficult? Do you really think you have taken too much punishment and cannot go on?

Dewey Bozella, boxing win at 52
What gets you out of bed in the morning?
Are you a Manager or a Leader in your business?
How to Maintain Your Focus in Business
How to Make Better Business Decisions