Why downsizing is wrong as a business strategy 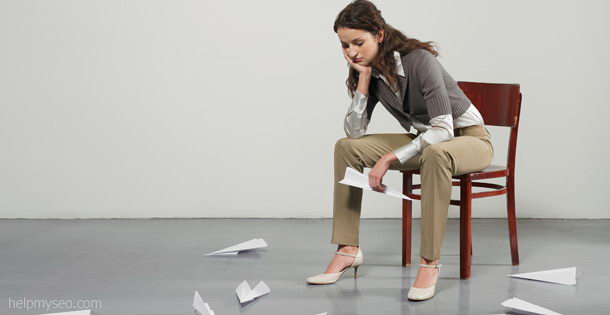 There is a tendency by MBA course tutors to take past practices as gospel and serve it as the way to the future. The 80s (yeah, you know…sometime last century) shocked the business world because ‘jobs for life’ became a thing of the past as companies, facing a succession of recessions spaced every six or seven years apart shed staff, took on part-timers to do full-time jobs and introduced outsourcing in an effort to become more efficient.

We are now in a new century and anyone working the same bloated business models of the late 20th should have a thriving business in tour tickets as gawkers line up to see an anachronism in a museum for dinosaurs. The rest are the ‘lean, mean’ products of the downsizing campaigns which were the buzz word of the moment twenty years ago and, rightly, should not even be considering it.

The problem with downsizing lies in definition. Businesses are adept at modelling themselves after the military and this has given them a propensity to hide behind words by sweetening the way they sound. Downsizing, for instance, has been labelled a ‘strategy’ which makes you think that the moment management applies it, it is playing out a new clever plan they just thought up for the benefit of the company.

Downsizing, today, should be seen for what it is: a failure by management to plan properly which means that suddenly a business cannot pay its employees and has to fire them in a desperate attempt to stay in business. In terms of management performance this is about as bad as it can possibly get. Market volatility, changing trading conditions and dips in company sales (and profits) can be seen sufficiently in advance, when management is working properly, to take corrective action.

When this does not happen it means management has, for whatever reason, failed in their task and are now asking those who believed in them and tried hard to make their plan succeed, pay the ultimate price and get sacked. 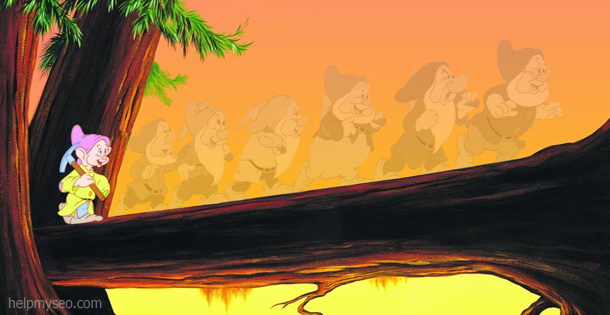 Why shedding employees is a last-ditch attempt to survive

A properly-run business plans ahead. It invests in employees who do more than just fill a job. They perform a vital, judgement-orientated task which cannot be performed by monkeys and which adds real value to their work, the company’s work and their own lives.

Business, of course, is in a constant change of flux. Changing market conditions and changing technology can often mean that job posts become redundant. But it is the job posts which become redundant, not the people working in them. A company worth its salt already has a plan in place for absorbing such change and gainfully re-deploying valuable employees familiar with the company’s business culture and determined to do their utmost to deliver real value in their work.

In today’s world, the moment a company starts to shed jobs it is a tacit admission that they have failed so badly in their marketing strategy that the only way to stay afloat is use employees as ballast to be thrown overboard the moment there is a rough patch. This knee-jerk reaction is both short-sighted and fundamentally flawed and the moment it’s wheeled out as a ‘strategy’ you know that management have been sleeping on the job.

What’s in a word?

If we start to call downsizing the failure which it is and hold management accountable through a loss of their own jobs we will start to see real strategies being implemented to prevent this from happening. The result will then be better performing companies and a better working environment where employees stop being expendable and where business actually works!