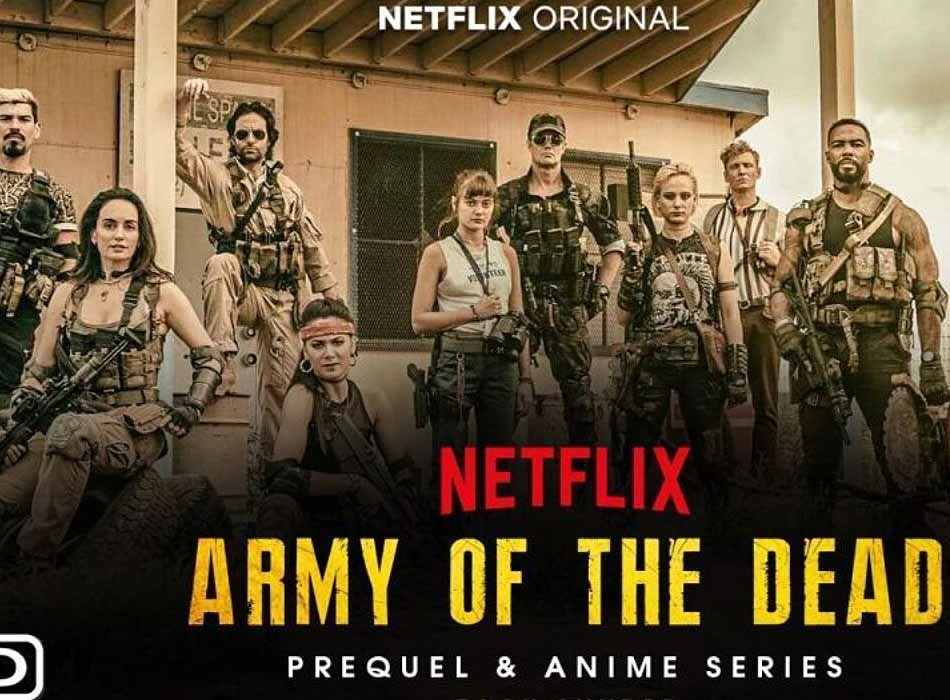 What Can Army Of The Dead Teach Us About Marketing

With an audience of 72M in four weeks Army Of The Dead is a Netflix megahit and a Zack Snyder signature classic.

I have, in the past, used Batman to discuss branding, Superman to explore social media and even The Walking Dead to talk about business.

Army Of The Dead (trailer below) is the start of a projected franchise (you should really check out the link for a deeper understanding of the director’s mastery of marketing) with prequels and anime projects in the works. It is in the choices the director made however that we can learn about marketing. But first, the trailer I promised:

How Marketing Plays A Role Here

Despite it being a megahit, the $70-90 million it took to make it is a sizeable chunk of lucre which means it only makes sense if it helps bring in several fresh hits at a lower advertising and marketing cost. A film franchise, after all, brings in a ready-made, devoted audience eager to part with their cash and willing to become amplifiers of every single marketing message.

Netflix may be the byword for all aspects of home-entertainment but without context to keep the faithful it knows that its future is as vulnerable as any other business. This is why building it looks to build as many franchise movie universes as it can. And with Army of The Dead it has hit the jackpot. Here’s how the director did it (and what you should be thinking about when you market your products and services):

These four elements have turned this summer’s early horror movie into a summer hit that keeps on giving. It wasn’t just cinematic skill that did that. It was a director who understands how to meet the marketing hype and give his audience something that he can feel proud to have directed and they can feel happy to have watched.

Now, how many marketing campaigns and products truly manage to do that?