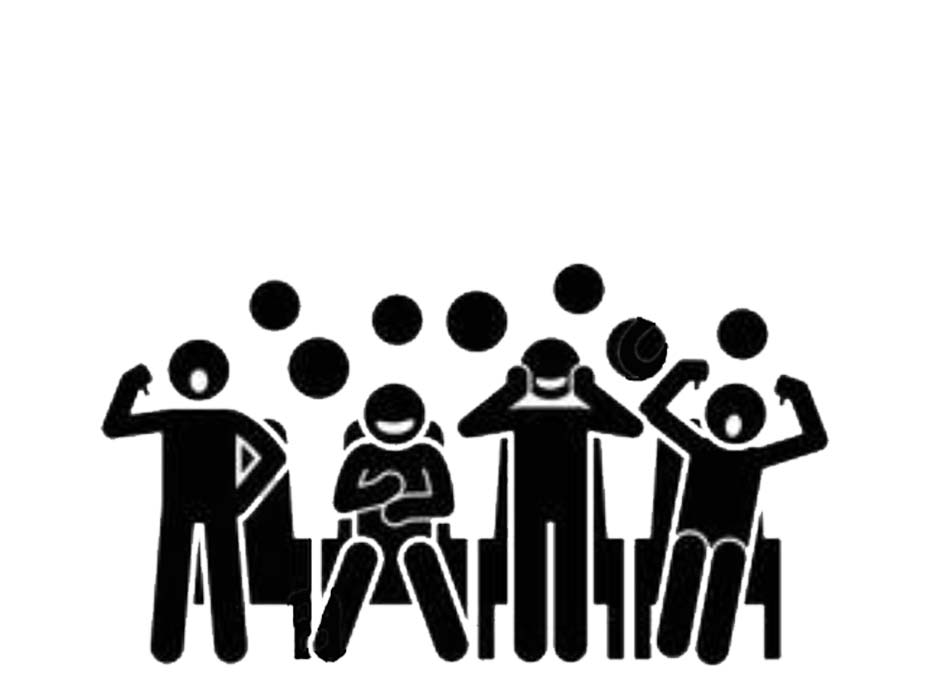 Here’s a direct question: If you had anywhere between $60,000 and $600,000 what would you do with it? This is the amount of money it takes to make an hour-long documentary like Channel 5’s Celebrities: What’s Happened to Your Face? (which, on purpose, I refuse to link to here).

By the name of it alone you know that this is the 21st century equivalent of the 18th century jeering crowds that would egg the condemned as they made their way to the gallows. The setting may be different. The analogy may sound harsh but the lack of cognitive and affective empathy is not. Cognitive empathy is the ability to recognise and understand other people's emotions and affective empathy is the ability to experience and internalise other people's emotions. When these two are lacking human behavior descends to a baseline of externalized judgement aimed at making a person feel better about themselves by direct comparison with those who appear to be worse off.

Studies show that every time we make a judgement about someone’s physical appearance, wealth, social status or intelligence we engage in what social neuroscience calls active “social comparison”, a process that activates our reward system and uses our own internalized standards to weigh where we fit in the perceived social order around us. This is a highly subjective process that allows us to elevate ourselves in our own eyes, feel fortunate in our status and happier with our own situation when we engage in condemning others for theirs.

Just like the jeering crowds that would gather to pillory people already condemned to death by hanging the purpose of the activity is to socially validate one’s own status and raise it by bringing others down. When this happens at an individual level, like the school playground it is somewhat understandable if totally deplorable. Kids are engaged in the process of finding and then establishing their own identity and the process is fraught with pitfalls.

When it happens in a historical setting like 18th century England we can see it as the result of depressed socio-economic conditions in the tumultuous time at the end of feudalism across Europe. But when it happens in a TV channel in the 21st century it is nothing more than a crass attempt to get ratings and high viewing figures by emulating base trolling.

Social comparison, no matter how deplorable it may be, is a fundamental human behavior. What keeps it in check are the same social norms that castigate the jeering crowds of the eighteenth century as unenlightened peasantry and condemn the bad actors in a school yard setting as bullies in need of reform. So here we are, seeing it presented in a mainstream TV Channel in one of the world’s leading democracies, passed off as entertainment.

We need to note this because the ‘entertainment’ media cannot and should not be given a pass. And because we, as a perceived audience, need to set them straight so they can finally find the will to reform.