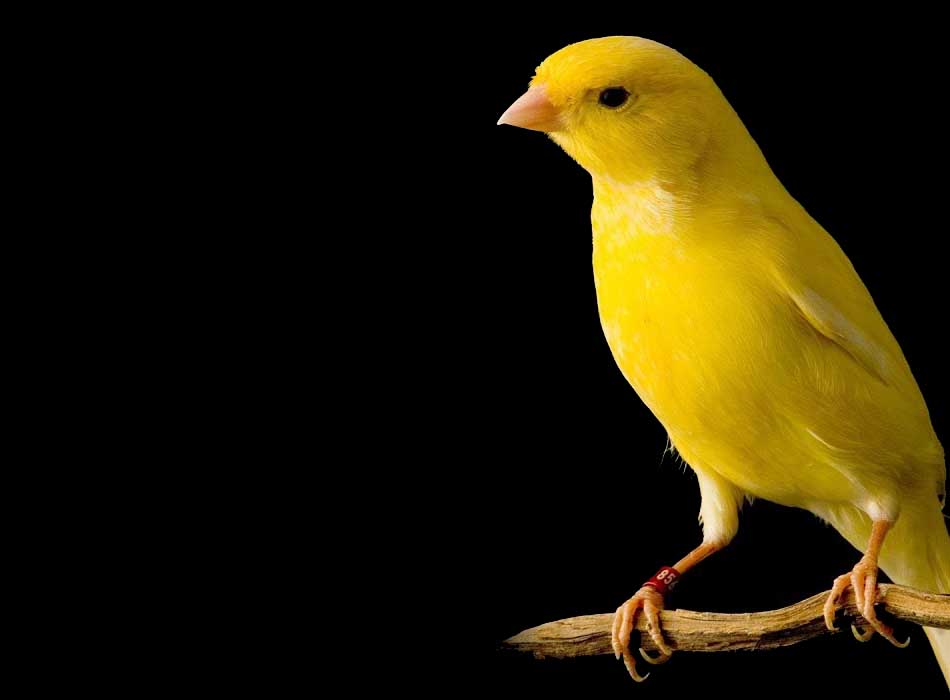 Change never arrives as a moment that breaks away from the past and introduces wholesale alterations to how we do things across the board. Even the systemic shock of the French Revolution that forever broke with the Divine Right of Kings doctrine was presaged by widespread social unrest and suffering, bankruptcies and widespread poverty brought on by a change to the tax system.

Systemic change happens because pressure accumulates in small, persistent ways that remain largely unnoticed like droplets of water eating away at rock of a mountain, eroding it away until a landslide is all but inevitable. Similarly, global change happens slowly and goes virtually unnoticed. It manifests itself in ways that are barely noticed and yet have the capacity for far-reaching consequences which, on later analysis, reveal themselves to be multi-phasic and of systemic importance.

We want to look at the world at large, trying to detect the currents of change happening in it because we hope to be able to detect the threats and opportunities coming our way. This is how our brain has evolutionarily evolved to best prepare to navigate the future.

So, what is the subtle change we should be looking at right now? What’s the canary in the coalmine that augurs the massive change that is to come? The answer, in this case, is the Hollywood film industry. Given that Hollywood makes over 600 movies a year and grosses somewhere near the $60 billion mark (figure adjusted for 2019) it’s, arguably, the least likely canary we could employ.

Despite its size, earnings and reach it is a nonetheless vulnerable industry that’s subject to the whims of the slightest change in the global climate that has sustained it to date. To truly understand why it is we need to understand what it does and how it does it.

The Monoculture Before The Pandemic

If a Frenchman from 1894 were to time-travel to our era and we took him to one of our cinemas he would be totally at home if somewhat in awe of our technology. Just like in his time cinemas today give us a cinematic experience that is made up of the same ingredients our time-travelling French cine lover is familiar with:

The fact that the ingredients of the experience have remained fundamentally the same in over a century of technological and cultural development is the only hint we need to understand the vulnerability of the movie theatre industry as a whole. The possibility that movie theatres everywhere may stop being viable commercial concerns is pretty strong, but that is the subject of another day’s speculative post.

What interests us here is the fact that cinema, which started in France, and spread throughout the world found fertile ground in America took root there and grew in size and scope and resulted in a figurative, furtive pitched battle from which Hollywood emerged as the clear victor. That victory manifested itself in what essays have often called cultural imperialism and university studies have identified as ideological and philosophical influence.

Netflix As The Bellwether Of Global Change

Change is a weird, subtle phenomenon. Because it requires effort to adjust to, we are all programmed to resist it. A study carried out by researchers in Sweden and published in the journal Comprehensive Psychology showed that what we truly resist is not the change itself but our perception of its magnitude of difficulty and the strength of its relevance.

This is where Netflix comes in. Before the pandemic Netflix was the convenient, controllable and easy-to-use cousin of the movie theatre experience. It was there when we couldn’t be bothered going out, or when we wanted to binge watch or even when we watched a movie in convenient instalments that fit into the downtime segments of our hectic, busy lives.

During the pandemic however Netflix became the go-to form of entertainment, the pleasure of socially sharing a movie with others made possible through concurrent chat with friends and relatives in apps, social media platforms and video conferencing platforms. The omni-channel approach to sharing a cultural event like a movie did not just start to change our movie theatre going habits, it also began to alter the content we consumed.

When some of the most talked about and watched series on Netflix are British import Peaky Blinders, the Spanish La Casa de Papel (a.k.a. Money Heist) and any of the Korean series that currently fall into the “highly bingeable and dangerously [for your productivity] addictive list” the cultural shift away from Hollywood’s grip is inescapable.

Entertainment is a great channel for perceptual indoctrination. We are at our most relaxed and, when enjoying our viewing, actively complicit in our own subscription to a particular world view. Thanks to their respective films and the cultural stereotypes they promoted, in the past, America became shorthand for an entire range of individualistic lifestyle choices, ways of thinking and values, Britain stood for cool and France for passion.

A neuroscientific study carried out by the University of Texas at Dallas and published in the journal of the National Institute of Health showed that culture wires the brain to act in a certain way to perceived external stimuli.

Films viewed for entertainment are not an overt form of cultural transmission, but they are a subconscious, persistent one. This is in keeping with Albert Bandura's social learning and social cognitive theory (1997) which describes how some of the internal models we create that guide our behavior are the result of our observation of others within the context of social interactions, experiences, and outside media influences.

The World Is Changing

As a single nation’s film exports lose the ability to monopolize the attention and minds of the world, they also lose their ability to promote the cultural values depicted in those films as either superior or more desirable than the indigenous ones. This allows both the rise of local film industries that promote local cultures and the transmission of culture-based concerns, ideas and values that are reflective of the greater world at large.

The lessons culled from this is that it becomes easier to consider:

From a 21st century perspective this is key to many changes that we experience right this moment.

If you struggle to understand the direction your business should be aiming at, if you are truly asking yourself deep questions about your life choices and identity, if you are struggling to better understand what to do next, then you should actively consider and clarify in your mind the following:

The answers to these questions lay the foundation for establishing a baseline that can fend off uncertainty and risk. What is fascinating is that the process works whether you’re a person, a brand or a multinational conglomerate.