Public relations has always been thought of as the kind of deal you make with the devil in order to increase your marketing reach and safeguard your reputation. Invariably seen by outsiders as masters of spin or peddlers of hype the industry has hardly been helped by the 21st century affliction with “fake news” and the blurring of the lines between what’s editorial and what is paid media.

The fragmentation of the media and PR’s sometimes blind obedience to spamming all available channels with its message plus challenges to its credibility which impacts trust have created a multi-dimensional challenge that may be hard to address.

Against this the SOPR conference and Awards Ceremony organized by the International Public Relations Association in Sofia, Bulgaria promised to be anything but a staid affair. Tasked with speaking to attendees from 27 countries about The Sniper Mind and how it impacts the modern PR professional I delivered an overview of the current state of play and focused on the differences that everyone active in business is feeling. 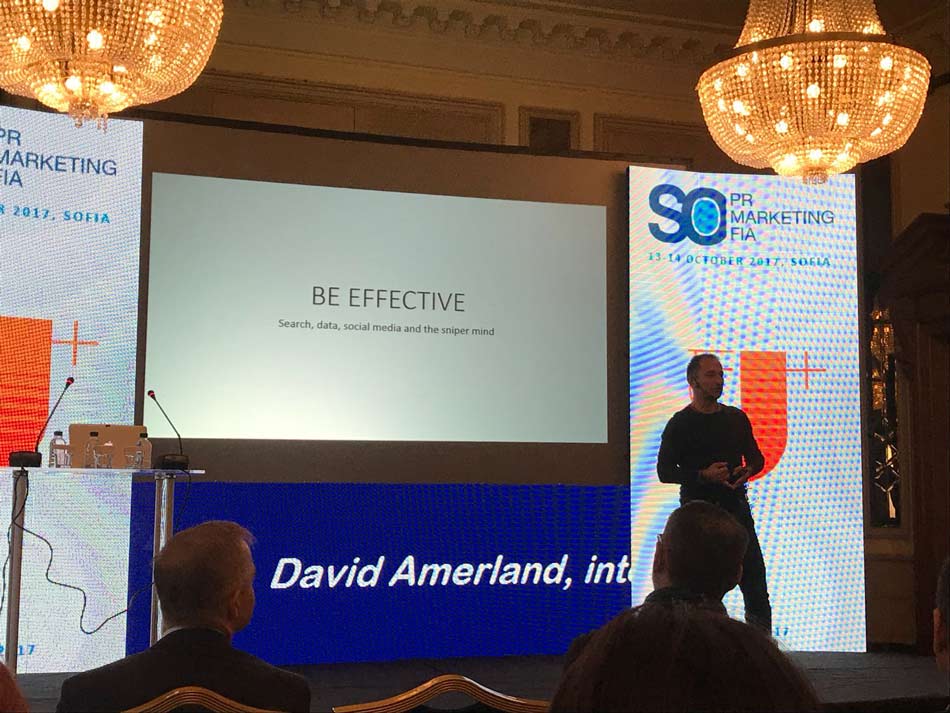 It’s hard to do much in 20 minutes. So what any speaker can hope for is to get the key message across and hope that it feeds into the perceptions of the audience and its awareness of the issues so that it sparks off fresh thought processes. On that score I was not disappointed.

Public Relations (PR) is changing and the change is led by the professionals instead of their clients. To understand why this is important I need to paint a broader picture.

Everything is, truly, data. It always has been. When the channels through which the data reached us were constrained the perception of the reality that we thought we observed was also constrained. That made everything formulaic. Marketing, for instance, followed the same prescriptive approach of the 4Ps Product, Place Price and Promotion that it has since before it was articulated by Jerome McCarthy in the 60s. 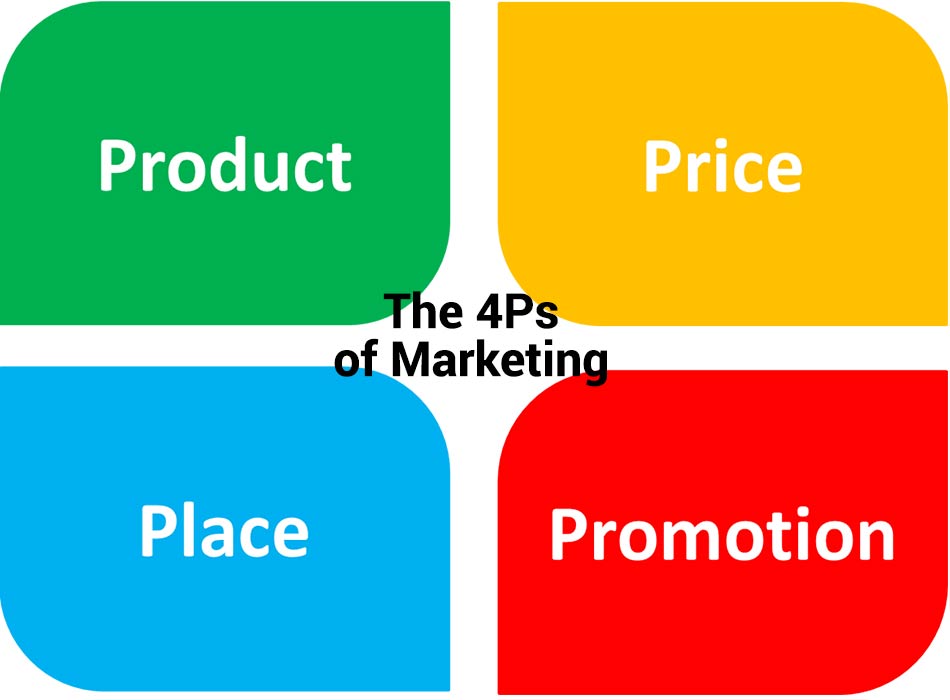 Those 4Ps today have been superseded by the 4Es of Experience, Everywhere (or Every Place), Exchange (of value) and Evangelism. 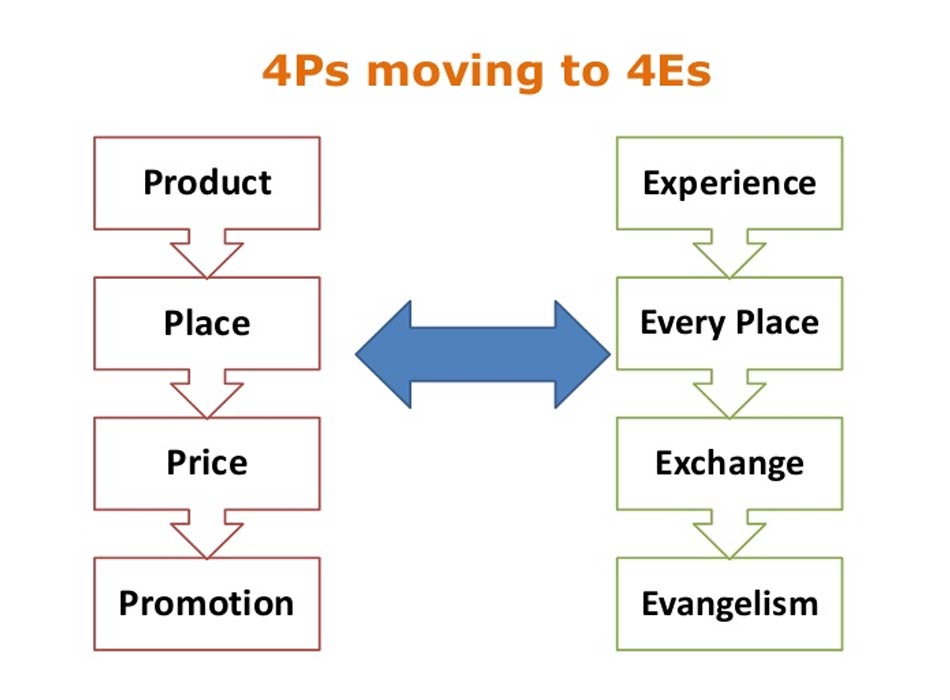 The transformation of one marketing mantra into another is the direct result of a transformation made at the most basic level of the market: the consumer.

Empowered by technology, connected via devices, better informed, more mobile and more vocal than ever before, consumers have broken free of the traditional compartmentalization silos that allowed them to be marketed to by a one-to-many, top-down model. Their attention and loyalty are either lost or won by shared values, the ability to deliver meaning to their lives and the means to help them do something useful the moment they need to.

In this very challenging environment the foundations upon which everything rests are Trust and Perception.

Trust is necessary for any relational exchange to take place and trust itself is governed by the four-step formula of Contact, Perception, Assessment, Connection. 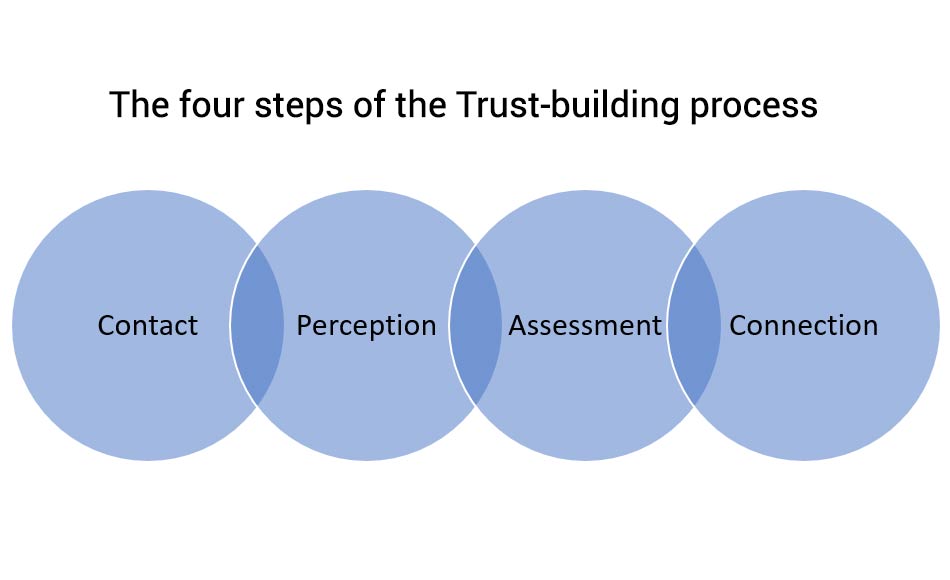 Each of these steps is relatively fragile in itself. Caution, effort and authenticity play a key role in making it all happen. In themselves they require awareness, a clearly understood sense of identity, common values and empathy.

Perception, to emerge, requires five constituent parts: Stimulus, Attention Recognition, Translation, Behavior, each of which is associated with a specific, directly related attribute.

The Problem of Big Data

Data itself however is not without its problems. The four vectors that are the characteristic of big data: Volume, Velocity, Variety and Veracity present unique challenges in their handling. Each of them, in its way stretches to the limit our modern capacity to analyse and understand what it is exactly that the data reveals to us. 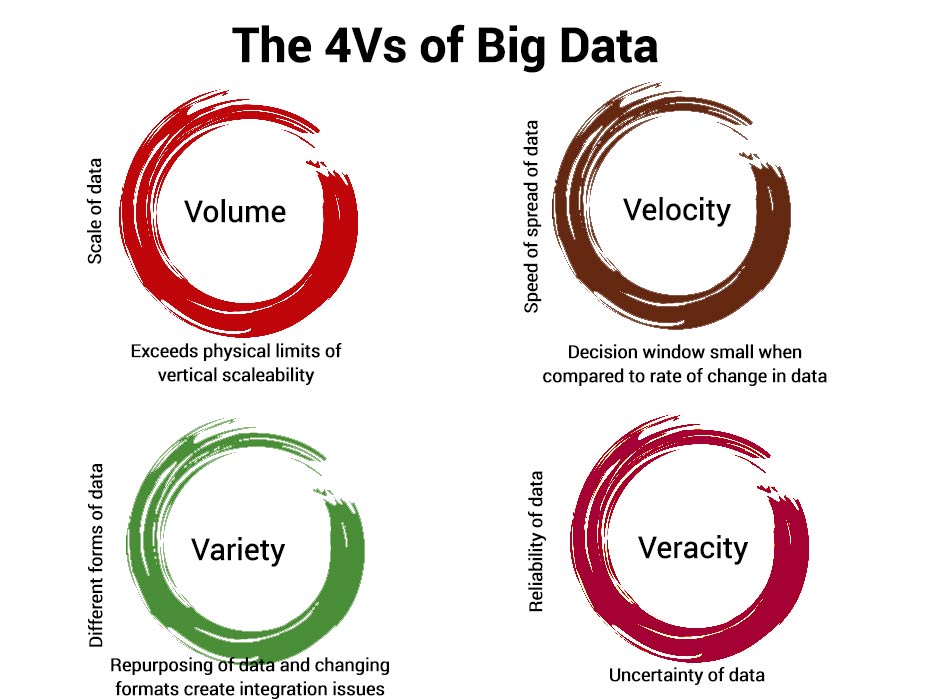 As it happens the world of business is not alone in perceiving this challenge. Since the 90s the US Army War College has been teaching its students that they now operate in a VUCA world governed by Volatility, Uncertainty, Complexity and Ambiguity.

For those who don’t immediately make the connection the 4Vs of big data correspond exactly to the components of the VUCA world. The data may have different labels in each context but it behaves the same because it responds to the same dynamic.

The New Role Of PR

This brings us back to the SOPR conference. Caught between the needs of clients facing a crisis, needing to broadcast a message and desperate to make their voice heard and an audience that’s increasingly resistant to top-down broadcasts and spin, modern public relations professionals live in the 4V world of big data and the VUCA world of the military.

To adapt to the challenges the profession is changing. The people I spoke to after my keynote speech were all too aware of the delicacy of their role. The need to gently guide their clients away from spin and towards real communication. They were all too aware of the imperative to connect with the audience in a way that resonated with its values and perceptions and created trust.

In short, they realized that public relations is morphing from simply broadcasting a message and promoting an image to communicating shared values and creating common touch points between clients and audiences.

When an industry that is key to communication acknowledges the challenges and begins the slow process of deliberate change there is real hope that the world of business and even politics will morph from the 20th century to the 21st a lot faster than expected.

The Sniper Mind: Eliminate Fear, Deal with Uncertainty and Make Better Decisions is available to buy from Amazon or any bookshop.

You can read a sample chapter here.