How To Create a Great Brand

When, in 1958, Alvin, Simon and Theodore released their Christmas special song few expected a trio of singing chipmunks to get very far. Yet, as a succession of cartoons, songs, albums and movies have shown the talented trio had stumbled onto a magic formula whose impact was big, so big, in fact that its importance would be barely understood, half a century later. But first, so we know what we are talking about, the song:

Fast forward into the future and in the 21st century a brand new generation, using tools that back in 1958 belonged in the realm of science fiction has turned another fictional (though legendary) trio of wannabe rock stars into a global megahit.

Pentakill is, possibly, the only (and greatest) metal band in Runeterra, the fictional world where The League Of Legends takes place. Pentakill, possibly, by accident also stumbled across the same magic formula as Alvin and his chipmunks making it to the very top of the iTune Metal charts. The correlative values of the band’s success show that branding has barely changed despite the intervening years and, in fact, may have remained unchanged since prehistory. But before we get to the nitty gritty and examine why, as a business seeking success, you shouldn’t be agonizing about the colors of your logo or the pixel placement on your website so much, let’s look at the song:

Were Alvin or Karthus to be asked exactly what made them so successful their answer would indeed be simple: “The love of the people”. Branding, as I’ve written before, is the Venn Diagram where objective reality meets subjective beliefs. The time span between the two virtual bands and the technologically and culturally different worlds in which each one rose to prominence arguably represents a separate objective reality and a different set of subjective beliefs. The difference becomes a handy tool for mining the in-between space so that the secret formula of brand success is revealed only after we strip away the inherent differences between Alvin and the Chipmunks and Pentakill to reveal the similarities. 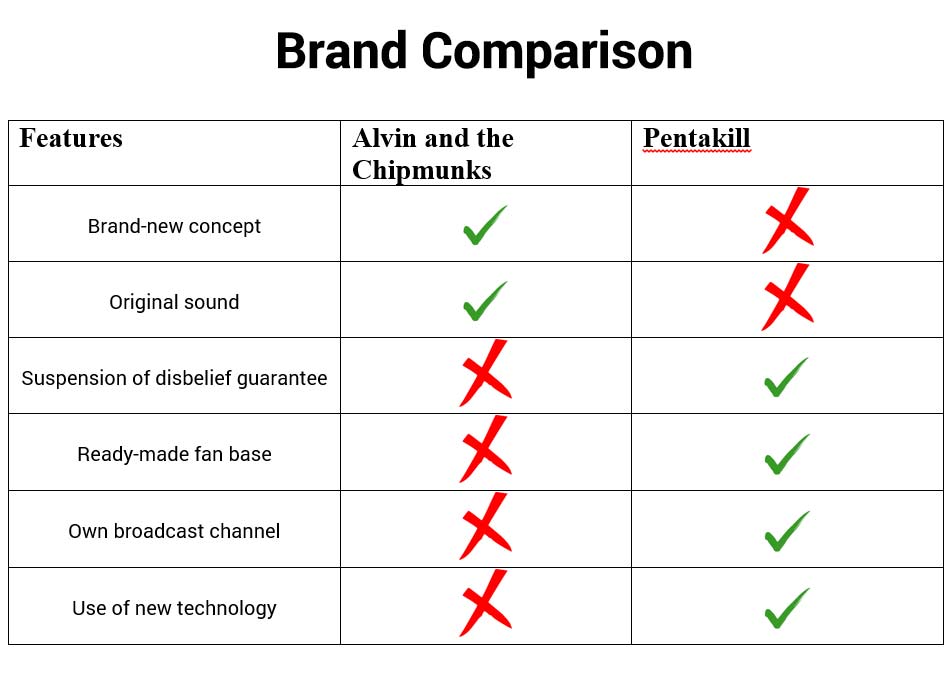 Stripped of the differences both Alvin and the Chipmunks and Pentakill do the same thing: they convincingly bridge the divide between the real and fantasy. That is also the surprisingly simple formula of brand success. 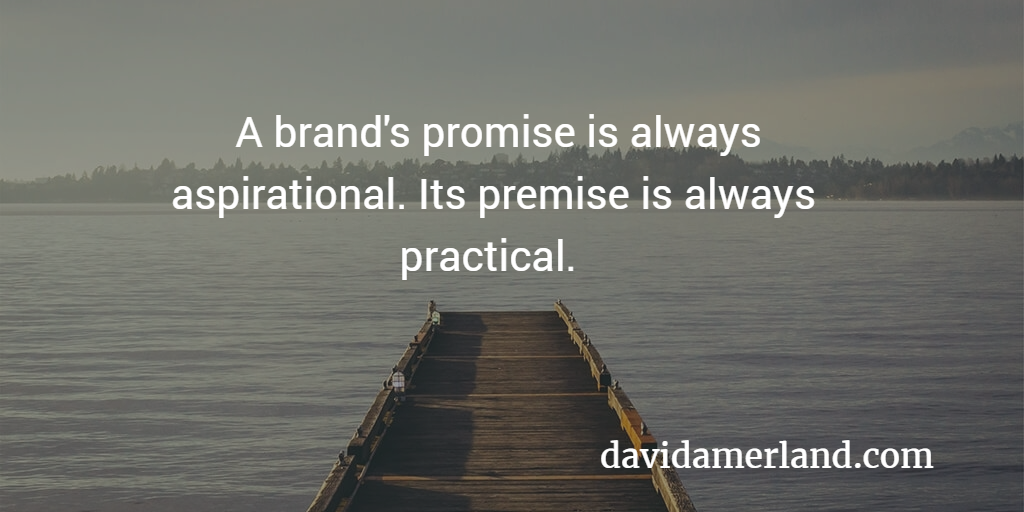 Every brand, whether it’s a company or a person, is made up in equal parts of a promise and a premise. The promise is always aspirational. The premise is always practical. How closely the two are aligned determines the brand’s performance and its appeal.

Great brands have honed this down to such an extent it seems instinctive: Coca Cola with its new “One Brand” strategy.

Red Bull with its all-inclusive highs & lows of its “Athlete Machine” advert:

or IKEA with its autonomous sensory meridian response (ASMR for short) ads:

For the more academically inclined consider that this fits David Aaker’s theory on brand identity (1997) which explained that brand value can be represented by its experiential, functional and self-expressive benefits to its audience.

All of this is a formalization of one of my more pithy observations.

Now that you know the secret. No excuses for having a poor brand.

Discover how to make your brand work for you: Google Semantic Search: Search Engine Optimization (SEO) Techniques That Get Your Company More Traffic, Increase Brand Impact, and Amplify Your Online Presence