The Art of The Con

News that “Bernard Madoff's victims will soon recoup another $252 million from the trustee unwinding the swindler's firm, boosting their total recovery to $9.72 billion.” raises the obvious question of how was it possible for him to dupe so many people for so long to such an extent?

The answer is simpler than we think.

In the era of greater transparency and greater connectivity, where reputations can be checked quickly and information is cheap to obtain there should be no good reason we are duped. Enron and Madoff, to name but two, managed to get past the defenses we had in the 20th century and operate as legitimate business because no one was actively looking at them at scale. This is a classic example of the Opacity Analysis in Trust Systems issue.

There were plenty of doubters for both Enron and Madoff, but in the silo-ed world of the 20th century they did not know where to go and what to do in order to share their suspicions. Left unchallenged two organizations that had no right to exist operated with an attitude of impunity that in hindsight stretches every definition of credulity. There is a behavioral pattern here we will see again: Faced with a challenge they would rather cheat on than work to meet, organizations find shortcuts. When they are not caught, they believe they never will be. They act not just with impunity but with such an air of defiance and self-entitlement that they manage to forestall anyone actively looking at them.

Madoff did just that with his very in-your-face attitude that allowed him to run a Ponzi scheme (named after the Italian-born 1920s swindler who promised 100 per cent profit within 90 days from canny arbitrage with international postal coupons) worth almost $50 billion for half a century, before he was caught. 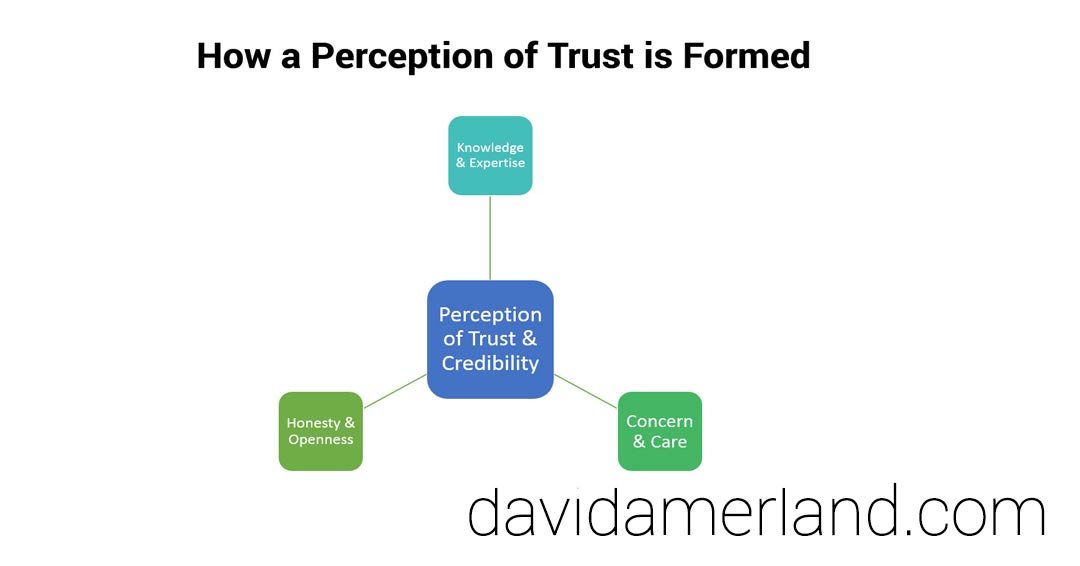 His approach was exactly like that of Nicholas Levene, the son of an electrician who hardly set the stockbroking world alight and who yet rose from tea boy at Phillips & Drew to found the little-known Integrated Asset Management. By 2004, he had amassed a $20 million fortune and was living a lifestyle that even his father found “beyond comprehension and understanding”.

It grew to include a chauffeur-driven Bentley, $15,000-a-day pheasant shoots, villas in Israel and a $788,000 bar mitzvah party for his son, held in Battersea Park in 2009 and organized by Banana Split – the creatives behind Simon Cowell’s 50th birthday bash. Like Madoff, his victims, included some of the sharpest cookies in the business, happy to recommend him to many of their circle.

Louise Brittain, the Deloitte partner who spent three years unwinding Levene’s estate since he was declared bankrupt in October 2009, said in a Telegraph article about her work:

“If you look at the personality profile of people like Charles Ponzi, Levene and Madoff they’re all much the same – very strong personalities, charismatic, able to emotionally manipulate people. They start small and build trust so they get a ring of people around them happy to recommend them.

“All the returns come through initially, and then what they are very clever at doing is building a bigger network with bigger investments. People join it and start asking questions, but it all seems to stack up – even though the returns on offer are massive and should set the alarm bells ringing. But people like Levene have this ability to make people want to believe them. Then, on the other side, maybe you just have other people’s greed.”

We’ve changed. Just like with a virus, each time we fall prey to such massive deceit we put new safeguards in place. While another Madoff or another Enron are unlikely there are still new schemes and scums out there just waiting to trip us up and make us doubt our judgement and misplace our trust. The best inoculation against any and all of them is a sufficiently wide network and a constant, broad flow of information.

It’s not that none of the schemes of these conmen was ever questioned. It was, but they were exceedingly good at presenting an impeccable façade and casting sufficient doubt for the questions to go away. In that act we were complicit. We don’t question things too deeply because, as we shall see now, there is a mechanism that should we do, emotionally creates even bigger issues for us than if we do.

We see that there are direct benefits to be had by extending trust in a commercial setting but now we really need to settle the question: If trust is in constant balance with distrust and each time we need to choose between the two why do most of us choose trust over its sibling? Why did so many clever, successful people feel so good about trusting Madoff, Enron, Levene and no one feels equally good when asking difficult questions that should, rightly, be asked?

Social psychologists explain the choice in terms of emotion or rather, emotional energy required. If by extending trust we render the complexity of a picture with many moving parts, simple, because we choose to trust that others which we now depend on, will simply do their job, distrust does not have the same effect.

I may come upon a place on a long, dusty road, for example and see a saloon. If I have been walking for a long time, in the blazing sun, I will be thirsty. At that point, in my mind, I need to decide. Do I distrust the saloon? Fear for my life if I enter it? Choose to carry on without slaking my thirst? Or do I suppose that the saloon itself has a fairly high cost to set up. That its function is overseen by the social setting that determines that a saloon at the end of a long, dry and dusty road is an acceptable institution to have and that it is highly likely that once inside all I will have to do is give some money to a bar tender and buy a drink.

While the two choices may seem equally balanced, they’re not. If I decide to enter, it means I have decided to trust the saloon. I have simplified life because I am now operating under some commonly accepted assumptions that are part of the social contract. More than that I have also accepted that the general place I am in is a benevolent one. That my thirst and fatigue are the only issues I have to contend with. And indeed, once inside the barman will just ask me what kind of drink I want, tell me how much it is and serve it to me after I have paid.

But should I decide not to enter I am suddenly living in a world of high emotional anxiety. Suddenly the saloon and its territory will have been transformed into a hostile zone. I will now need to watch my back. My fatigue will have become a life-threatening issue. In my mind the stress levels will ratchet. I will still be thirsty plus I will also think that if I want to survive in this territory I’d better find some friends fast, and some big guns. In this scenario I’d have huge problems on my hands and no readily available means to solve them.

It is the prospect of higher emotional distress that is associated with open distrust that makes giving trust, where warranted, the more palatable of the two options. It seems we are biologically hardwired to trust more than distrust. It may sound like there is no hope. That in the long term clever conmen and corporations that really want to, will still manage to take us for a ride, no matter what. The answer to this is “Yes” and “No”. For it to happen we really need to allow the willing suspension of distrust that Georg Simmel said needs to take place, happen.

This also suggests that conmen and fraudulent organizations use the exact same mechanism to get past our defenses that legitimate businesses and trustworthy people do. Both want the same thing in the first instance: to convince us that they are worth taking a chance on. But there the similarity ends. Madoff, Levene, Enron, withered under close examination. Their super-power, and they were all exceedingly good at using it, was the lengths they went to, to dissuade people from asking questions, to stop anyone from sharing information about them.

The truth is that for trust to fail we only need to compartmentalize and fragment the world. Make the individual feel small and powerless. Make whatever entity we had hoped to challenge appear huge, all-powerful, beyond question, unimpeachable.

Here’s what we do know for a fact:

As it happens, we live in a world that is transparent. We are more and more empowered. Social media and connectivity give us both voice and smarts. We’re still learning to use them properly. We should expect to know where anything that can think keeps its brain, before we can trust it, as J. K. Rowling so brilliantly suggested in Harry Potter and the Chamber of Secrets.

Adapted from The Tribe That Discovered Trust: How Trust is Created, Propagated, Lost and Regained in Commercial Interactions

Update August 2017: For a textbook case on how a con works, which follows almost every step outlined above, consider the curious case of Dr Paolo Macchiarini