The Three Realities Shaping The Future

Reality, as we know it, has become fragmented. That’s not necessarily a bad thing so stick with me for a moment. Something becomes fragmented when specific elements within it acquire sufficient weight to exist on their own forming, in the process, entire worlds as deep as the parent they split away from.

Our technology has always had that inclination. Speak to an engineer of any kind and you’ll find yourself tumbling head over heels into a world where vector forces, design materials, structural tension and practical considerations collide in an amalgam of science, compromise and ingenuity. The same could be said of almost any profession, but those worlds were firmly embedded in our own. You didn’t need to depart from the present reality to experience them.

Their existence, tellingly, was a thin, abstract overlay over the world of bricks and mortar that required considerable effort in learning and ability to effect. This is no longer true. Technology has advanced to the point that the manipulation and repurposing of data is sufficiently detailed to help create alternative realities that significantly lower the entry threshold into any other type of world.

Virtual reality can now transport us into worlds so realistic that the US Army is using it to train its soldiers and it is already having an impact on consumer purchase decisions. 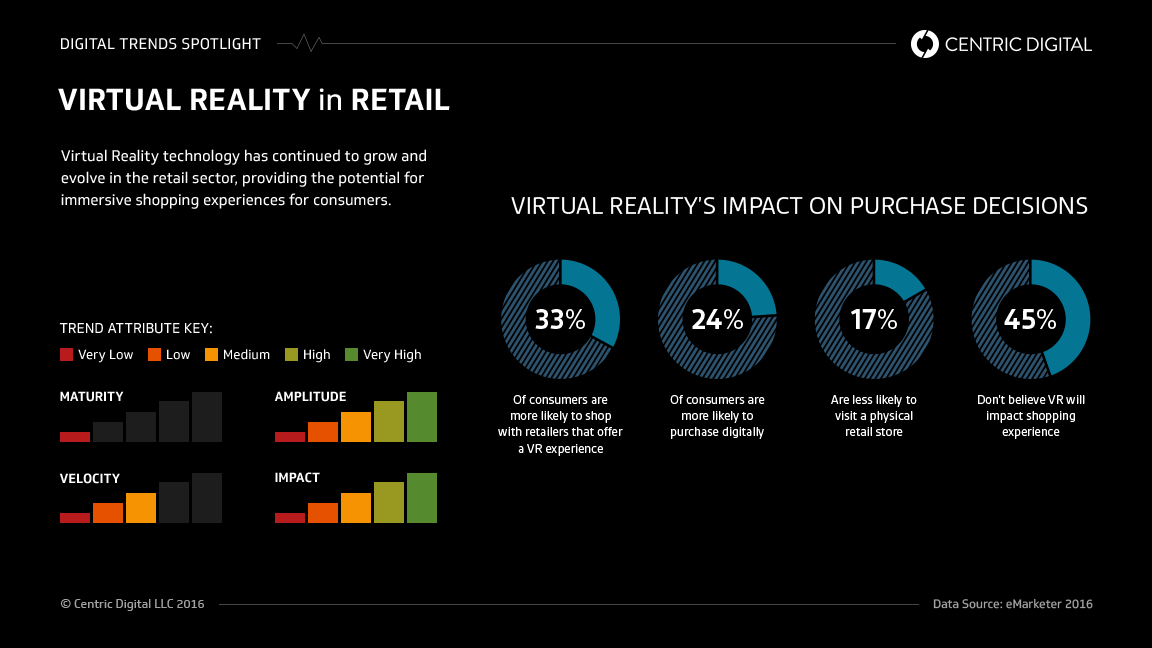 Augmented reality of which Pokémon GO is probably one of the best known, if slightly controversial examples, is already being integrated in local marketing efforts.

The Journey From “There” to “Here”

In a sense the journey that’s leading us from a world in which things are subject to the analysis of our sense to one which exists within the mental understanding our minds started the moment we invented language and then discovered mathematics. Both are encoding languages that use abstract symbols to represent the real world in ways that allow us to transmit complex information across space. They also enable us to analyze that information, take it apart and examine its constituent parts and then resynthesize it in novel reconstructions which we may not have experience yet but which, however, the underlying logic dictates are feasible.

Wrote William Blake in Auguries of Innocence. His words already had us embarked upon the journey which rather than a continuous timestream of progress, has been more of a game of leapfrog whereby we get VR and AR long before we see the interim phase of the two which leads us to MR (mixed reality).

Copyright by Giovanni Vincenti , CC BY 3.0

Both need some kind of encoding/decoding interface to help make sense of either.

When each day produces 2.5 quintillion bytes of information understanding it all and acting upon it gives us the ability to better control the environment we are in and the forces that act upon it.

Google’s Project Tango is one example of this:

Microsoft’s Minecraft Hololens is another:

Exciting as all this may be there are some very specific questions that we should now be asking and they should all be revolving around how does all this affect us?

Well, Google, as expected has already got an answer with what may be the hottest thing this year: indoor mapping.

Google’s indoor maps are promising to change how we navigate the world once we are indoors. All of the big digital companies have overlapping technology and initiatives addressing all three realities. Their acquisitions and engineers however give each a little more edge in one area than another.

Google has the edge in Augmented Reality (AR), at the moment. Facebook leads in Virtual Reality (VR), thanks to its purchase of Oculus Rift and Microsoft is staking out its territory in the overlap between the two that’s Mixed Reality (MR) with its Window Holographic project scheduled for release sometime in 2017.

Despite their respective focus each company is already dipping toes in each other’s virtually staked territory with overlapping and competing products and, to muddle things a little more, they all are focusing on voice-activated devices and voice interface with Google Home, Amazon Echo, and Microsoft’s Cortana which will be competing with more virtual voice assistant’s like Apple’s Siri, Samsung’s Bixby (maybe) and Adobe’s as yet to be named photo-editing assistant:

Exciting as all these developments may be however they are all the visible form of the manipulation of a common currency: data.

Language is data of course. So is mathematics. But now we are in a position to generate and acquire more data than ever before. When each day produces 2.5 quintillion bytes of information understanding it all and acting upon it gives us the ability to better control the environment we are in and the forces that act upon it.

Relevance is provided through data mining that allows us to expertly query the data we capture to provide answers to some very specific problems.

So, moving forward in an environment where reality is fragmented, taken apart and resynthesized the two words that are most critical to consumers and marketers alike are: “data density”. The signature actions of both types of profiles are now similar:

By taking into consideration these factors which, in every individual case, would involve a unique set of actions, you can make sure that the world continues to work for you, on your terms. Content, Context and Clarity are still key.