The Right to Be Forgotten Undermines Trust, Needs to Go 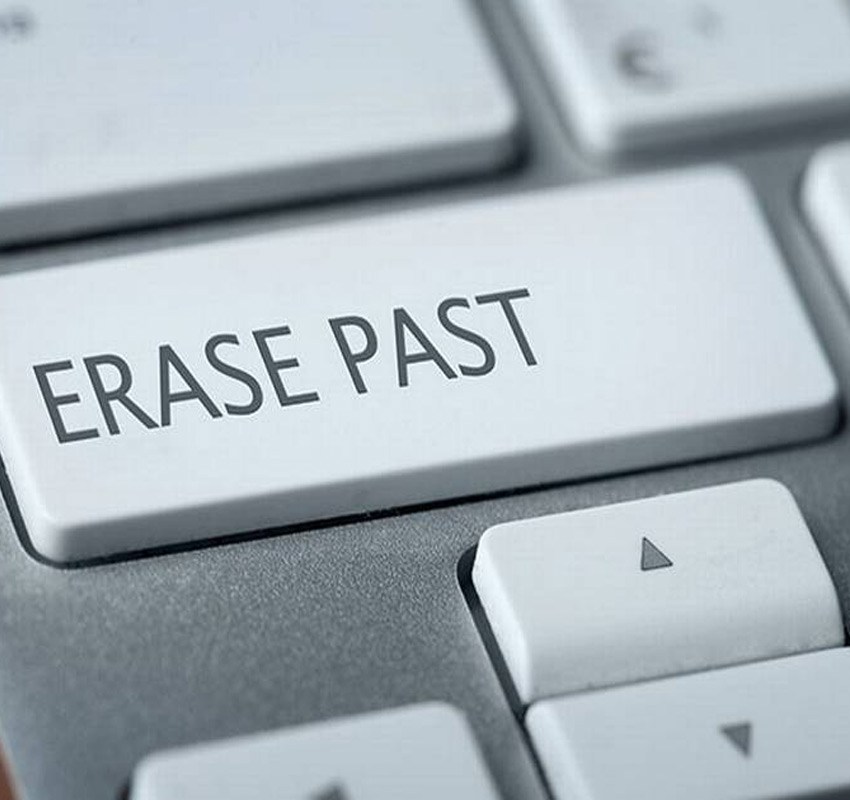 After Leon Trotsky’s assassination in Coyoacán, Mexico, in 1940 the Soviet Union, under Stalin began a systematic, wholesale erasure of the past, complete with the careful, expert alteration of photographic archives and historical references.

I’d like to think that we’ve learnt that lesson and understand that the only way we can ever trust in history and archives and transparency is when we have confidence in the records not being altered by anyone with an agenda, money or power.

The Right to be Forgotten ruling itself the result of a single case in Spain, fed into the paroxysm of an industry that was failing to adapt and evolve and thought it would try a shakedown of Google first. To be fair special interests and lobbying were not restricted to Spain as Germany’s Axel Springer (amongst others) also made their surreal requests in an attempt to regain the trusted gatekeeper status of news and stories in the age of information.

Unfortunately the law of unintended consequences is something that few politicians and newspapers are willing to take into account. The same publishers who wanted Google to pay up or remove their results cried “foul” the moment those results were removed from search and their newspaper sites dipped in traffic and attention.

The unintended consequences of link removal requests piling upon requests and sustained attacks against search make it difficult to maintain continuity, transparency and cohesion at a time when the conversation really needs to be about how we establish a high trust in search results and how we then develop new etiquettes that take into account the higher level of transparency that search provides so that past history can be assessed as such.

Search became an easy target to attack because it conveniently allowed censorship (of a sort) to pass unchallenged. When 'all' that the Right to be Forgotten does is remove links from a search index rather than edit original sources you can legitimately argue that no censorship has taken place. Yet, history has been changed as far as visibility of results go. Part of the past’s visibility has been erased and with it our ability to make decisions based on the evidence we can easily find. The approach takes us back to the days when access to information was the privilege of the few instead of the right of the many.

In a semantic search world every web page and the activity around it is a signal that Google uses to determine relative truth, importance and trustworthiness of other results. Remove enough pages from the index and that capability is compromised.

When search has become a critical technology that has a direct impact on a country’s access to knowledge and information and, by association, its economy anything that might compromise its integrity is not just short-sighted but downright harmful.

In Europe the showdown between the EU and Google, on search, has taken proportions that have little do with technology and much to do with a sense that US-based tech firms are taking over the world, squeezing out the ‘old order’.

Case in point, “The Right to Be Forgotten” that required the removal of links from Google’s search index, as put into effect by Google on the search index in the jurisdiction from which the request came. In June 2015 CNIL, the French data regulator, asked Google to implement the “Right to he Forgotten” across all its territories, effectively setting itself up as a global arbiter of search content even if that content fell outside its jurisdiction.

Google, in response cited the fact that 95% of European based searches happen within the European index and refused to comply. All of this is polarizing a complex issue and drawing attention away from real issues such as privacy, the use of personal data and the personalization of digital services all of which have a real impact on how we use the web and how semantic technologies are changing our ability to live unnoticed.

Is there a way out of this? Well, as it stands the “Right to be Forgotten” has drawn some battle lines: On the one side stands the EU with its Citizen’s Charter parts of which are ill-thought through attempts to ensure a basic set of human rights in the 21st century that are guided by interpretations of antiquated laws. On the other stands Google and search.

In a world that is always-on, where we all generate a distinct data footprint and in which semantic technologies rely on the accurate mining of that footprint to increasingly personalize services that we find necessary as well as useful the debate really needs to take an entirely different shape and form. That will not happen unfortunately until the EU stops seeing Google as a threat to special interests that lobby its institutions to legislate under pretexts that serve only them.

The century we’re in is the age of hyper-personalization. That gives us the opportunity to find ways to work and live differently than at any other time in history and that involves the development of fresh digital literacies that allow us to truly understand how data works. But we need to start focusing on the right issues and having the right discussions for progress to really take place.