How Social Networks Can Slant Your World View 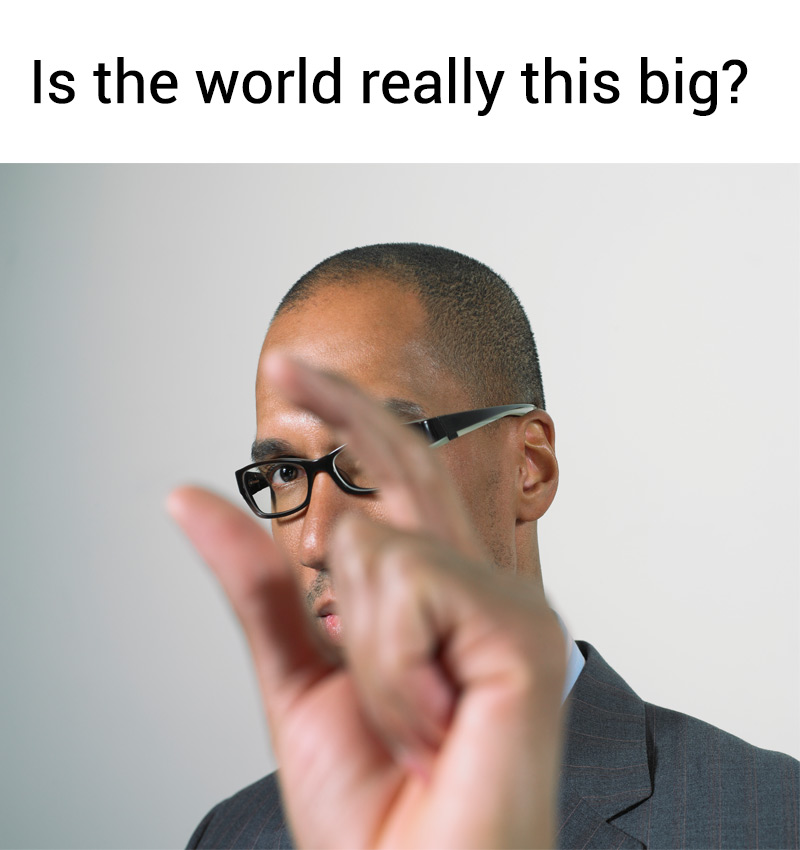 Are all your friends living more exciting lives than you? Does everyone you know seem to just have more time than you have? Both of these facts. If they appear to you to be right, may be nothing more than a false perception created by a social network effect called “The Majority Illusion” which is the social media network equivalent of the real-world Neighborhood Effect.

Just like in the real world our neighborhood is defined by the relational effects of people living in a community and the contextual variables that bring them together, so in a digital social network the people we link to, who have the most visible role, tend to skew (or guide if you prefer) reality for the majority of the social network members.

To quantify this a little more, imagine if your next neighbor was the President of the United States, most small talk in your neighborhood would center around Middle East politics, the regional imbalance of power created by Iran’s nuclear capabilities and the Palestinian question, while people just two neighborhoods away would still be struggling with issues like the local school fete and neighborhood rules regarding the height of garden hedges in the summer.

A recently published study called The Majority Illusion in Social Networks makes the point that social network power users, by their very popularity, slant the perception of what’s important in a social media network and, by association, also slant the perceived style of content shared in the network.

This is now important on several counts which are really worth unpacking:

First, social media networks, being made up by people each of whom has a distinct sense of identity tend to self-organize into communities comprised of ‘neighborhoods’ where naturally “birds of a feather flock together”. This leads to groups of people who are united by some kind of shared interest, world view or outlook but it also masks individual traits which is why in social network settings snowball sampling is so effective.

Second, within social networks particular behavioral patterns are encouraged or discouraged based upon the network functionality and overall environment. Because people are very mobile across the web, this is one reason that social networks are beginning to adopt a very similar look to each other.

Third, power users become connectors which unite many disparate groups of people across a social network. This makes them key to the propagation of specific types of content (as suggested by the study) and the shaping of popular social network perception.

Fourth, the effect and outcomes are largely the same whether we’re the social network is digital, geographically dispersed and asynchronous in its connectivity or real-world, hyper-localized with real-time contact.

The Role of Power Users in a Social Media Network

Obviously, all of this is important because power users, by their sheer visibility in a social media network are influencers. As such they play a pivotal role:

If you’re using a social media network purely for recreational purposes then only some of this really applies to you. You will have found your own subset of people to connect with and when it comes to forming perceptions while you may use power users as a handy shortcut for finding content, you know that you have to do your own due diligence and check with your close network.

Where things become challenging is when you are using a social media network as part of your brand marketing. Power users can then become important to you both as a means of increasing the visibility of your content and as potential ‘blocks’ hiding it from others by either ignoring it or overshadowing it.

Here’s how to address this and still remain true to yourself:

Pretty much what you’d do in a real-world setting.