Google Search, Your Life, Career and the Global Economy 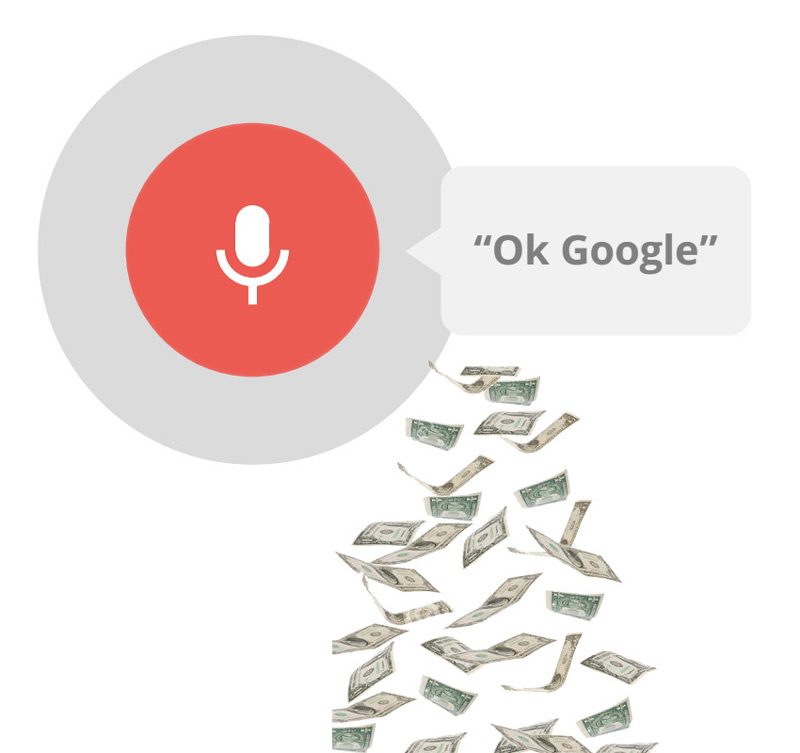 Ubiquitous technologies have a way of becoming invisible the moment they matter the most. This happened to computers. They used to be a wow factor of sorts. Then they became part of the background, a kind of functional ‘wallpaper’ decorating every service desk, and present in every office. Then, as they became small enough to fit in handbags and pockets, home appliances and ATM machines, car engines and keypads, we stopped thinking about them.

We also stopped thinking about the invisible umbilical cords connecting them to another revolution taking place. Wi-Fi connections and the cloud became something we notionally understood without really considering its impact. Like oxygen, ubiquitous technologies become noticeable only by their absence. Their necessity really felt only when, for some reason, we can no longer do what we have always taken for granted. When we can no longer execute the simplest of tasks.

I considered what life would be like if I was abducted in the middle of the night and dropped in the centre of a desert, miles from any internet or cellular phone connection. Suddenly the device in my pocket that keeps me connected with friends across the globe via my favorite social network, that keeps me in touch with family members and within reach of emergency services via the cellular network and augments my functionality, would be dead.

Google search would be unable to tell me how to survive. Google Now would be incapable of telling me where I am or whether there is anything near. There would be no Google Maps. No SMS. No calls! Having to rely on my own non-existent desert-craft to make it, I would be carrion meat even if an Oasis or a handy Bedouin camp (without connected services all I have are stereotypes to fall back onto) were less than an hour’s walk away.

It gets worse. Without connectivity or even with it, but without search a $780 billion hole would appear in the global economy, $540 billion of that directly out of the GDP of some of the world’s most affluent countries (and that’s 2009 annual estimates).

A McKinsey Report on search identified nine different ways in which search adds value to the global economy:

The report (available to download in the Sources at the end of this article) went on to describe some of the ways different constituencies gained value from search.

Why Is The Value of Search Important?

The moment we realize the value of a technology like search the two questions that follow next should be: How do we do more of it and whose job is it to make sure we do? Realistically, you’d expect a government to step in and say “Hey, this is cool. It helps us grow” and enact some piece of legislation that promotes that growth, but this is not how it works. Despite its public-service and democratization of access aspects Google is a commercial company. One that has a lot of global clout and governments are uneasy about the transparency search provides and the empowerment that comes with knowledge being so widely accessible (hence the EU wrangles and the “right to be forgotten” debacle).

This is made even more complicated by the fact that in order for something to happen a clear benefits/loss analysis has to be applied and it has to make sense in terms of benefits. Telecom companies might be compelled, for instance, to service outflang areas with cell towers and internet but the costs involved makes it unlikely they would pay any more than a lip service to the notion. It will be difficult to maintain let alone sustain over long periods of time.

Google, for all its perceived faults, uses that benefits/loss analysis to apply its monetary might to solving such problems, knowing that it will gain long term. Project Loon, now coming closer to implementation is about to drastically change the balance of power in the way information is accessed by the 4.3 billion people on the planet who do not live in developed or first-tier developing countries:

Google says these balloons can deliver widespread economic and social benefits by bringing Internet access to the 60 percent of the world’s people who don’t have it. Many of those 4.3 billion people live in rural places where telecommunications companies haven’t found it worthwhile to build cell towers or other infrastructure.

Why does Google Matter?

Which, of course, neatly brings me to me (and you). Our presence on the planet was not an intentional act from our part (after all, no one born is consulted beforehand), but our continued existence and career and life paths are very much subject to our own making.

The moment you go for a job, for instance, (or even if you go out on a blind date) you can bet that someone will Google you. And what the results of that search reveals will be more convincing to those who view it than any self-serving resume or self-professed dating profile might be.

This is in keeping with the transition from broadcasting and top-down communicating to the decentralized networked approach that we experience across most things in the world. It also means that suddenly you (and I) become responsible for how we are perceived in the online world. Everything we do and the way we do it is subject to analysis, can make or break trust with others and can help (or not) our reputation.

As the Mashable article referenced at the end of this piece says “you have to own your name’ if you really want to have a chance of controlling your reputation. In a classic example of the power of Google search to affect not just reputation but also our ability to make a living psychotherapist, Lawrence Josephs, writes in the New York Times, how line in his resume (which can be Googled) is responsible for him getting a lot of work in one particular area of counselling.

It’s Never too Early to Start

And this raises an interesting question. When search and web etiquette are part of a new set of developing, digital literacies we need should not responsible parenting, hard as it is to do right now, begin even earlier, at the choice of names that stand a chance of standing apart? 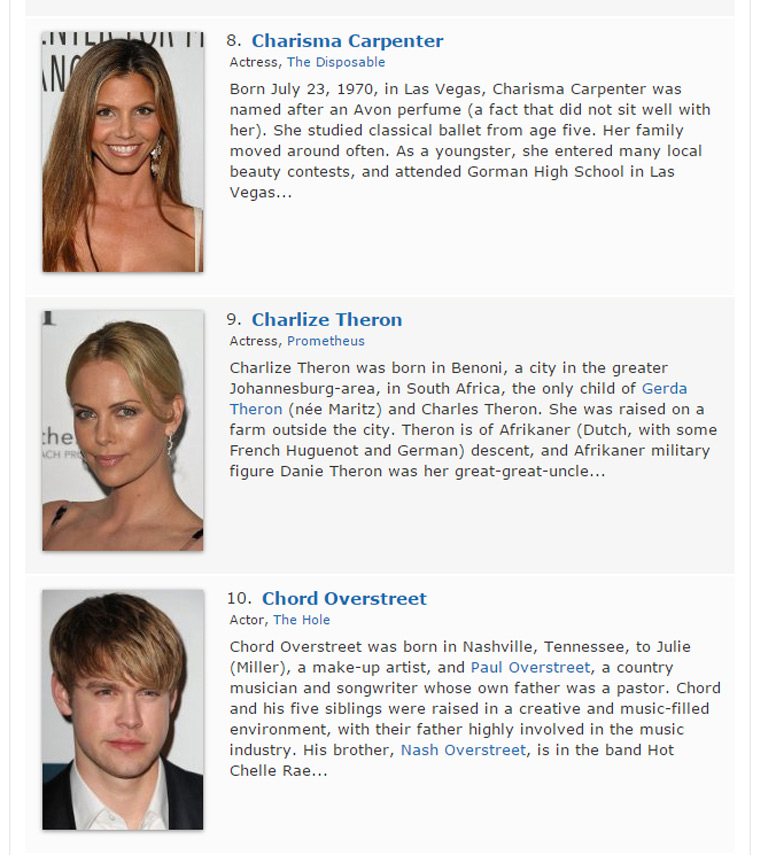 Although they did not probably plan it this way, these Hollywood stars have a distinct, competitive advantage when it comes to branding and search. Extract from: SEO Help

The point is that being online, today, is every bit as nuanced and capable of influencing our lives and chances of success as living offline. To achieve what we want we need to cultivate new skillsets at communicating better (and even selectively) and better abilities at presenting ourselves digitally.

Will that, you may ask (if you’re discerning) open the backdoor to manipulation? A loss of spontaneity and zero authenticity? If everything is crafted for a reason, where is the real you (and me?). You missed the part where I said no one asked us if we wanted to be around. We came into being and learnt to stumble through life making the most of what was given to us, what we learnt and how we managed to put it all together.

With digital, at least, we have to make a choice. And unless we are real cads, that choice will be largely informed by what comes easier to us and what is dearest to us. Crafted as it might be, it will then have a large part of ourselves in it. Our dreams, hopes and intentions will be mirrored, inescapably, in our actions.

The future is certainly digital, without question. In truth however, the future is intentional. And it starts now.

(and because this was a kind heavy piece the video below the Teyana Taylor video “Google Me” totally makes the point, in a way lighter fashion.)