Understanding the Future of Digital Marketing 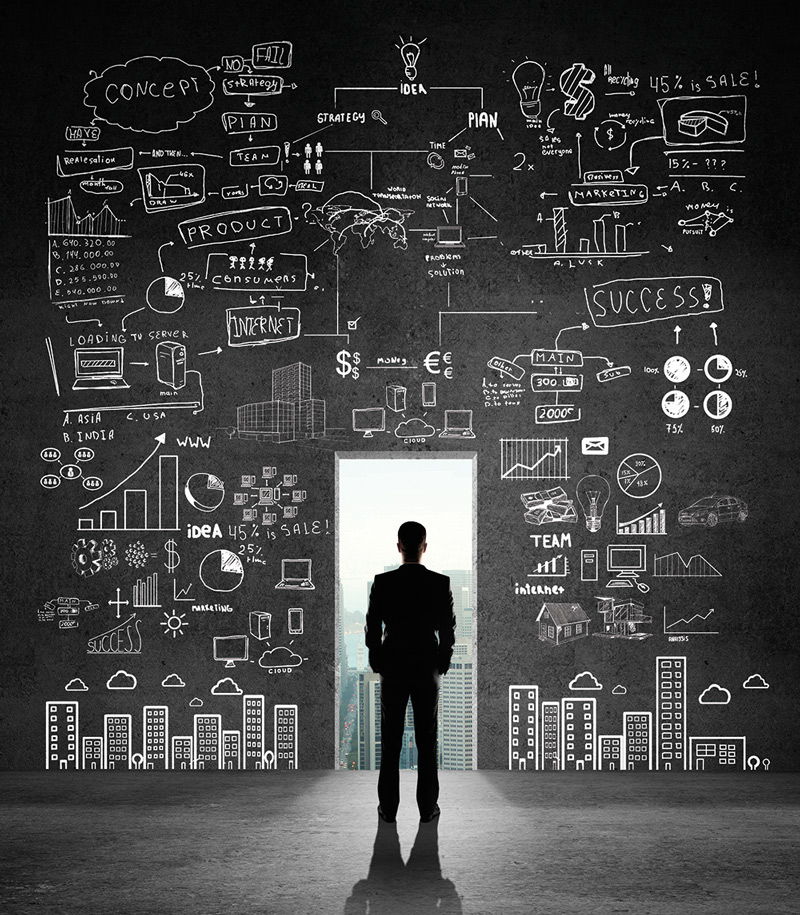 From where we are standing there are only two available paths that lead into a future that make sense. One takes us into a world where “digital” and “real” are indistinguishable from one another. They become labels that describe the landscape we operate in at the moment in time when we need to access information. It is information and capabilities then (i.e. functionality) that begin to define which layer of the whole we are in and the edifice, in its entirety, is called Augmented Reality (AR).

The other path exits the world we think of as ‘real’ and takes us into environments that certainly feel and look real but which are constructed entirely by code. Virtual Reality (VR) is probably showcased best by Oculus Rift.

Bought by Facebook for $2 billion Oculus Rift is now part of the social network’s arsenal of toys.

The Future is Augmented

Google has been looking at Augmented Reality (AR) for some time now with a variety of standalone products:

Sky Map – a playful Android app that allows you to point your phone to the ceiling and ‘see’ all the constellations in the sky in relation to where you are on Earth.

World Lens – A Google app that allows you to point your phone to a sign and have it translated in your target language, instantly

World Lens technology was incorporated in the Google Translate app that offers more than just pictures as you can type in to get something translated and, in Google’s inimitable way of bundling together complementary technologies you can also use voice.

Field Trip - an app created by Google’s Niantic Labs, it runs quietly in the background and alerts you to everything you need to know about your immediate environment, from sites to see to local history.

Google Voice Search – while not quite an augmented reality feature in the traditional sense of the word, it does bridge two worlds by removing the traditional keyboard input for search and allowing the interface between digital and analogue to become fused at the point of voice input.

Ingress - Another Niantic Labs project, Google's interactive game seamlessly blended offline and online, local and global, to create an addictive game that has had some very interesting effects. It also proved to Google that smartphones could be used for far more than email and branding could be achieved by winning "hearts and minds".

Project Tango – This is Google’s ambitious project to create a sensor-laden smartphone that can map the real world and project an accurate 3D picture of it.

By extending this technology to now incorporate robotics and computer vision Google is laying claim to the Augmented Reality (AR) experience in a way not dissimilar in how it got to own the mobile search landscape.

Google Glass - Google’s hardware that projects a layer of technology on the world we look at.

Google Glass has gone into its next stage of development, in the meantime Google ploughed over half a billion dollars in a company called Magic Leap which wasted no time at all in bringing out an AR patent that seems to be Google Glass on steroids: 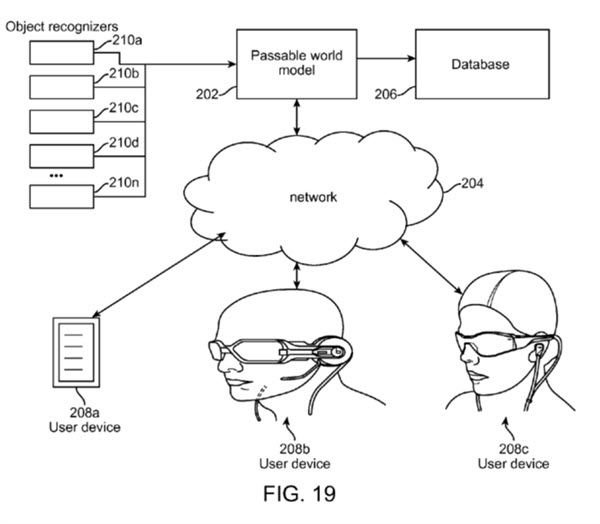 Bill Slawski does an amazing job analysing this as usual, and it’s really worth your time going through his findings. What is critical here is that Google is building on what it already has a lead on: semantic search, real/digital world mapping capabilities and a tradition in delivering services that solve problems to create a seamless AR experience for the end user.

But the Future is Also Virtual

Facebook wants to own a large slice of our entertainment time and its Oculus acquisition might just make that possible with the development of virtual reality Hollywood movies.

The Divergence of Digital 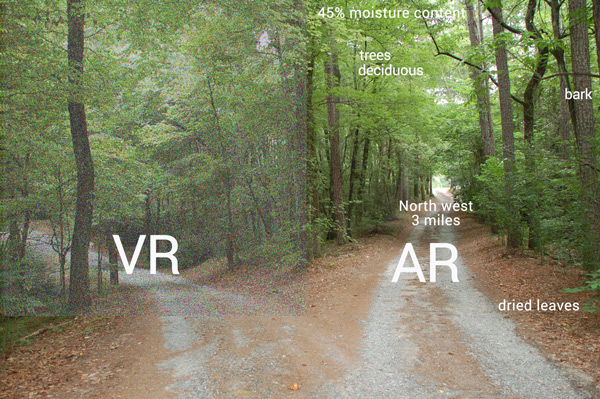 Both need greater and greater computing power and will soon vie for our attention which means that there is money involved in both.

What’s In It For Marketers?

Augmented Reality uses semantic technologies to introduce an information rich layer into the real world environment. Whether that appears as extra information, 3D models that spring out of projectors in devices or an overlay applied through a visor is immaterial. What matters here is that the same machinery that governs semantic search at a fundamental level: Object Recognition, Entity Extraction, End-User Intent Awareness is at work here.

That is also key to marketers looking to benefit from this. You need to be able to supply sufficient data for any mapping interface to be able to map it. This requires visibility and data density in your digital and real world presence.

Virtual Reality is perhaps easier to get a handle on despite the fact that the technology is even more fiendish: the marketing model here basically resembles a digitised, 3D model of traditional TV advertising with product placement opportunities, mentions and even virtual ads.

Although Microsoft is eyeing all of this with the intention of projected holographic computing environments based on its OS 10 onwards, really, as things stand Google looks set to dominate Augmented Reality and Facebook has its eyes set on controlling the Virtual Reality stage. In the future advertising (and marketing) may come down to having to make a choice of where to apportion a budget based mainly upon the intent of the audience and the willingness of the marketer to work on branding through product placement association in a virtual realm or the interjection of products and services in an augmented real-world environment.

UPDATE 21.03.15: Google's investment of $500 million in Magic Leap, an Augmented Reality company seems to have paid off with some jaw-dropping developments in the pipeline. Check out the video below and catch the Endgadget piece on it here.