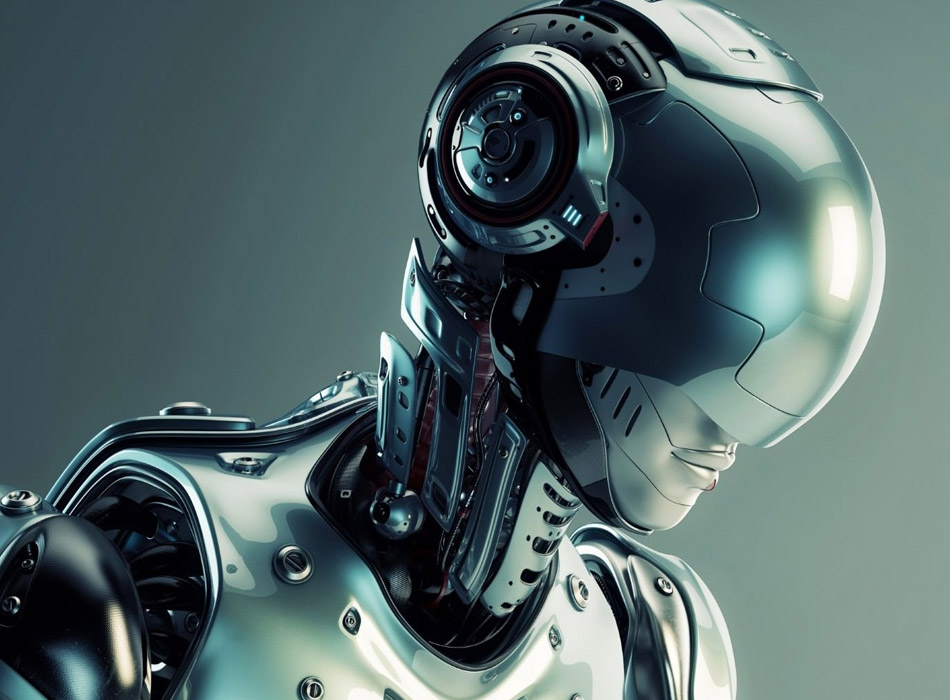 Machine learning is a term that’s so widely used in so many different fields of science and technology at the moment that knowing a few things about it will help demystify much of the confusion surrounding it. The questions below form a good basic introduction to the subject. 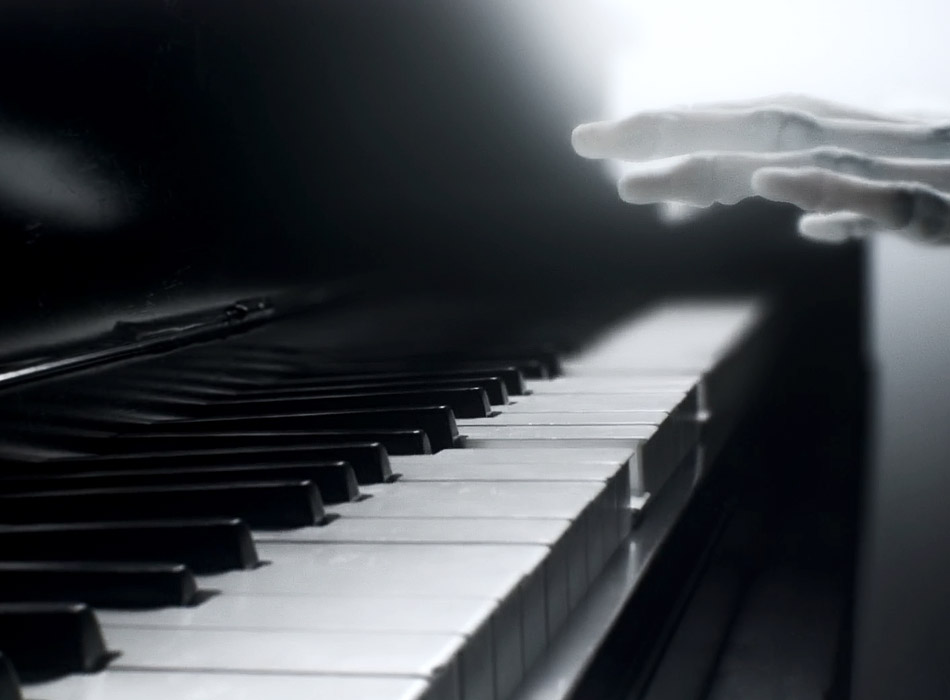 Machine Learning is slated to be as disruptive and revolutionary as the internet when it was first introduced so it’s time perhaps to visit the subject in as non-technical a manner, as possible, and unpack some of the terms that are conflated when it comes to it. For a quick introduction to machine learning and deep learning (and what the latter means) you should perhaps visit my article on it at Plus Your Business. 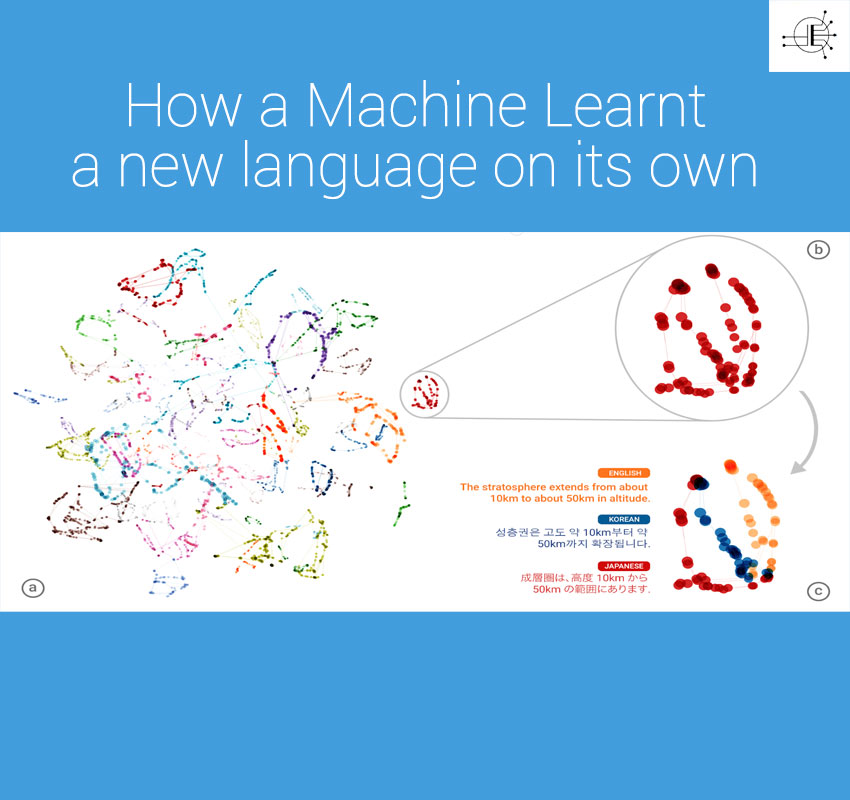 In the 1967 episode Arena, Captain Kirk is whisked off to a distant planet to battle a creature never encountered before by humans - a Gorn. Even during the somewhat uneven battle between Kirk and the …ahem, evil-looking reptilian creature, there is an instant translator that allows the two species that have never met before to talk to each other. 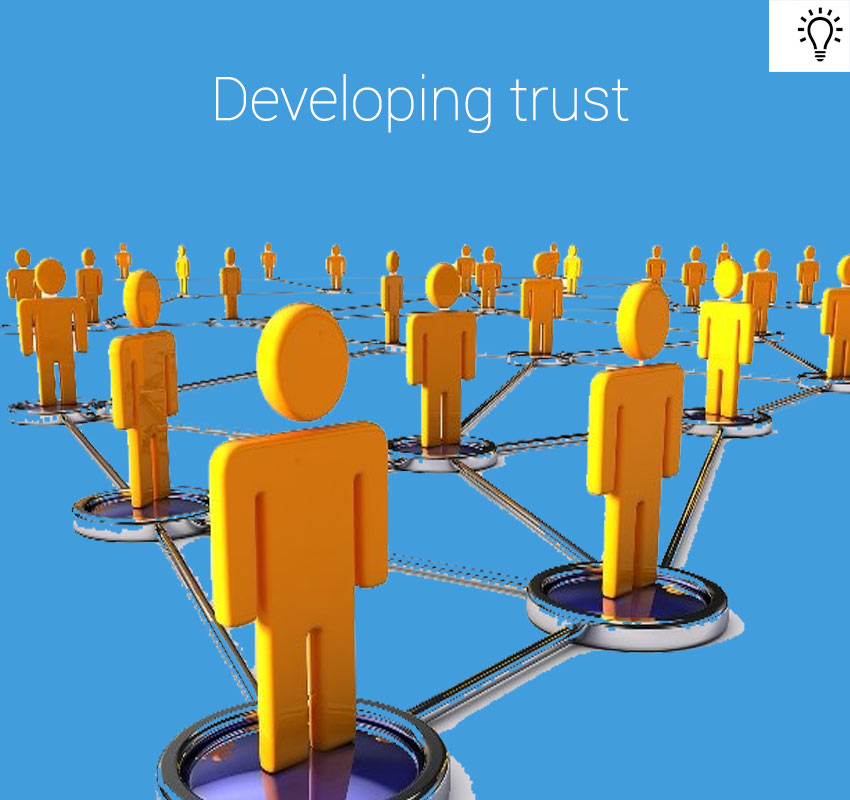 How Do We Learn What To Trust on The Web? 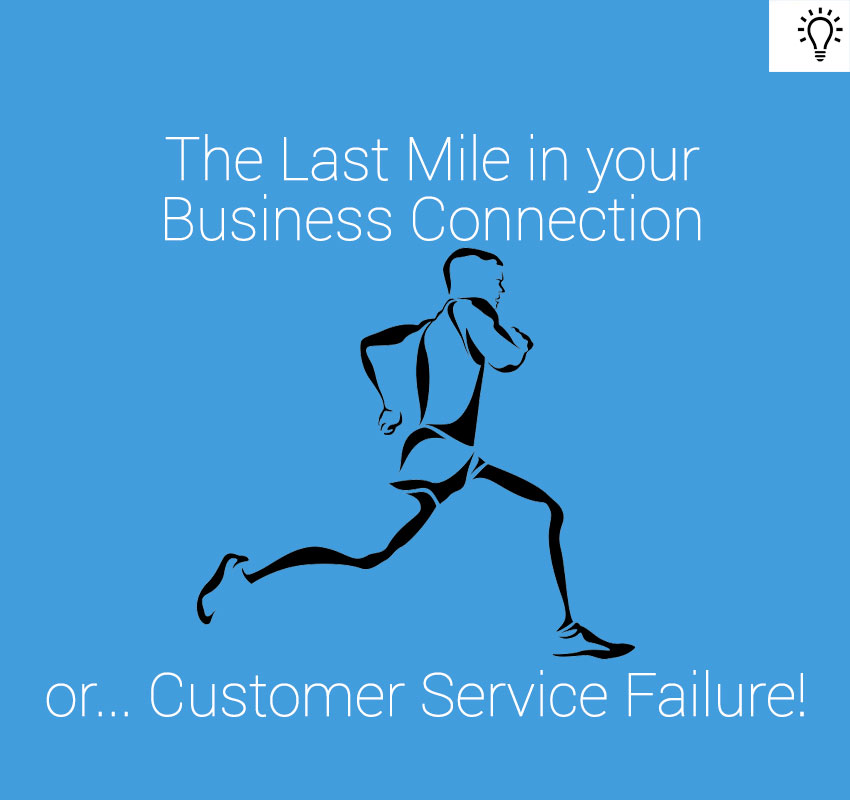 The Last Mile in Your Business Connection

There is a gap which businesses bridge that can be truly transformative. I figuratively call it “the last mile”. Running a business is a marathon in the fullest sense of the word. It requires preparation, planning, endurance, strategy, skill, focus, smarts and analysis. There has to be a willingness to take the rough with the smooth and still come out ahead. 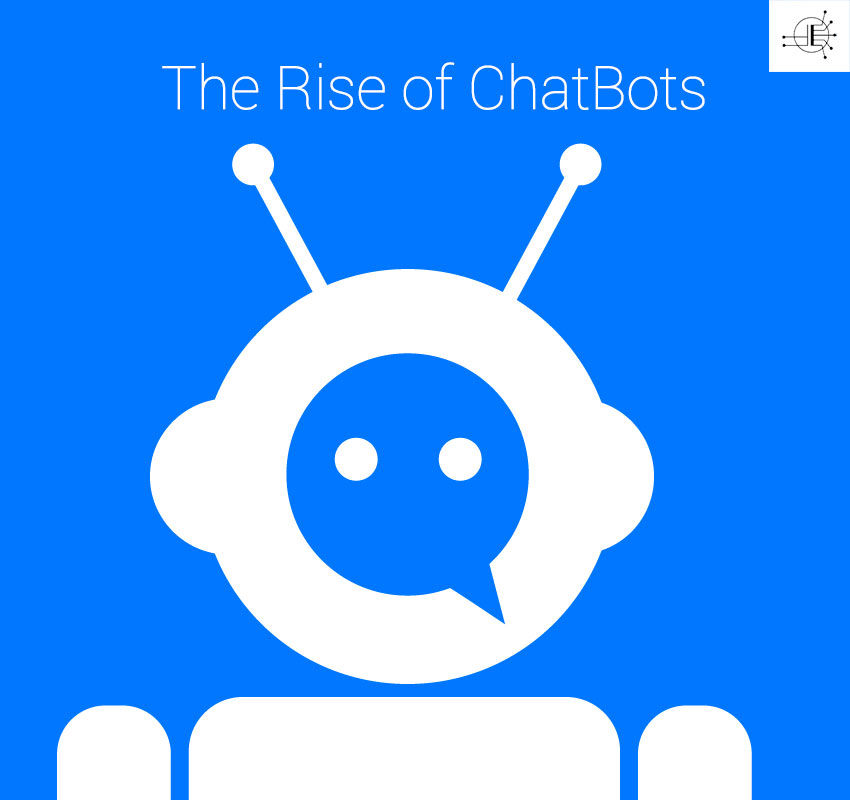 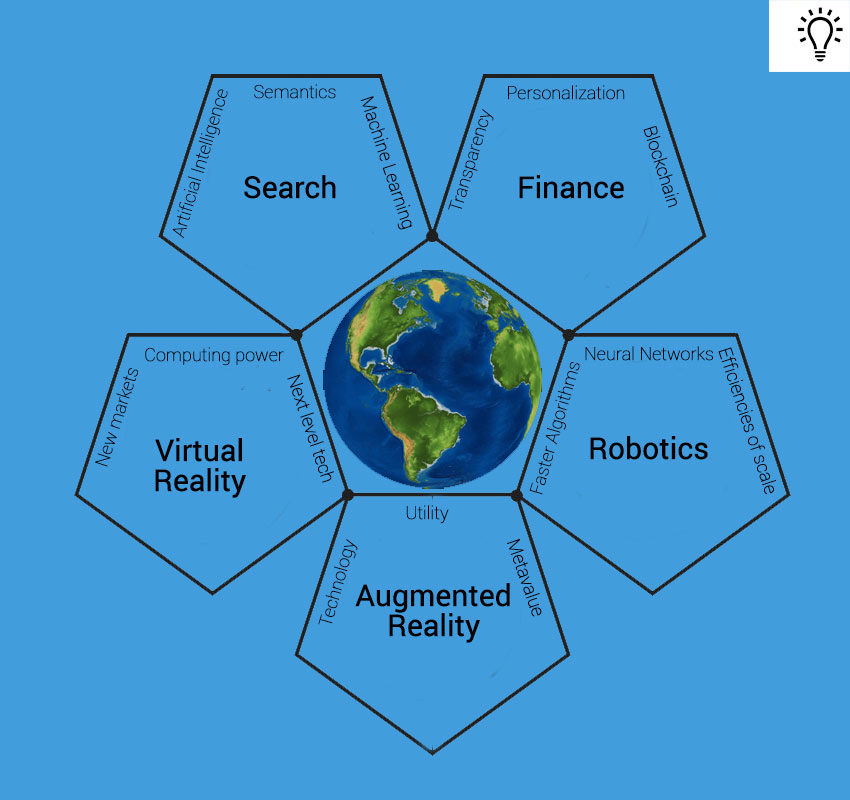 Five Technologies That Are Changing The World

Why Would we Trust a Robot Over a Human?

The Irrational Thing About Trust (or Where Seth gets it wrong, but there’s a good reason why)

I have always liked Seth Godin. He’s one of these people who is quick to understand the fundamental dynamic of a given situation, analyze it, extrapolate from it and then use it as a guideline to understand what needs to be done next. Plus, I like his irreverence and have a soft spot for his way of putting things. 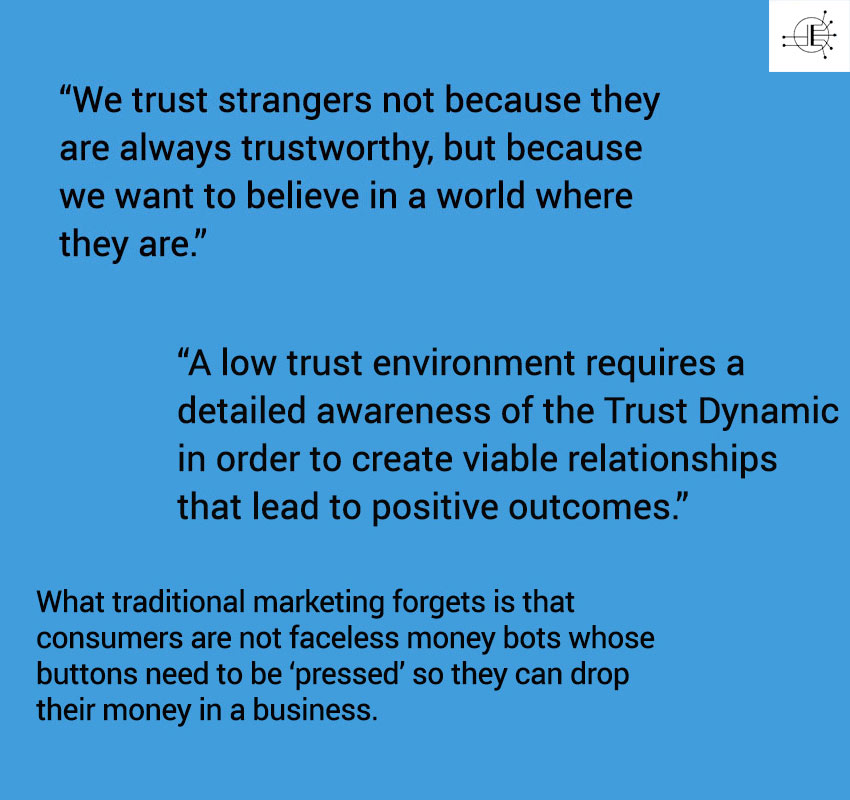 Summary of The Tribe That Discovered Trust

Trust is emerging as the key requirement in the 21st century in making businesses succeed, marketing campaigns stick and brands thrive. Its lack has the exact opposite effect. It has been around since we were able to stand up on our hind legs and form roving bands of hunters (probably even before that) so why are we only now looking at it in detail?