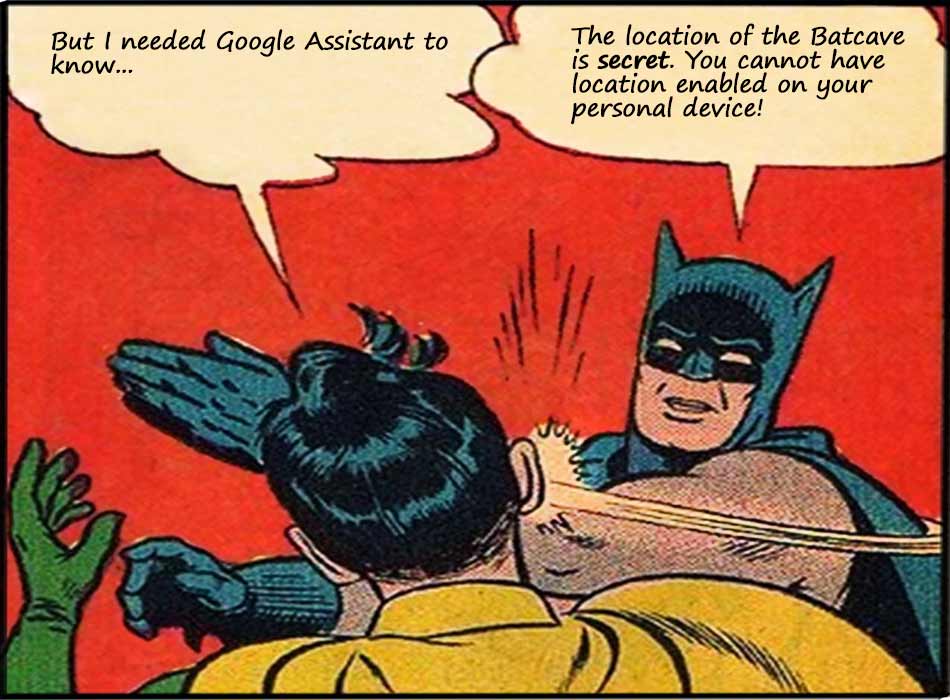 Just a short seven years ago this is what we had to do in order to find a restaurant near us: 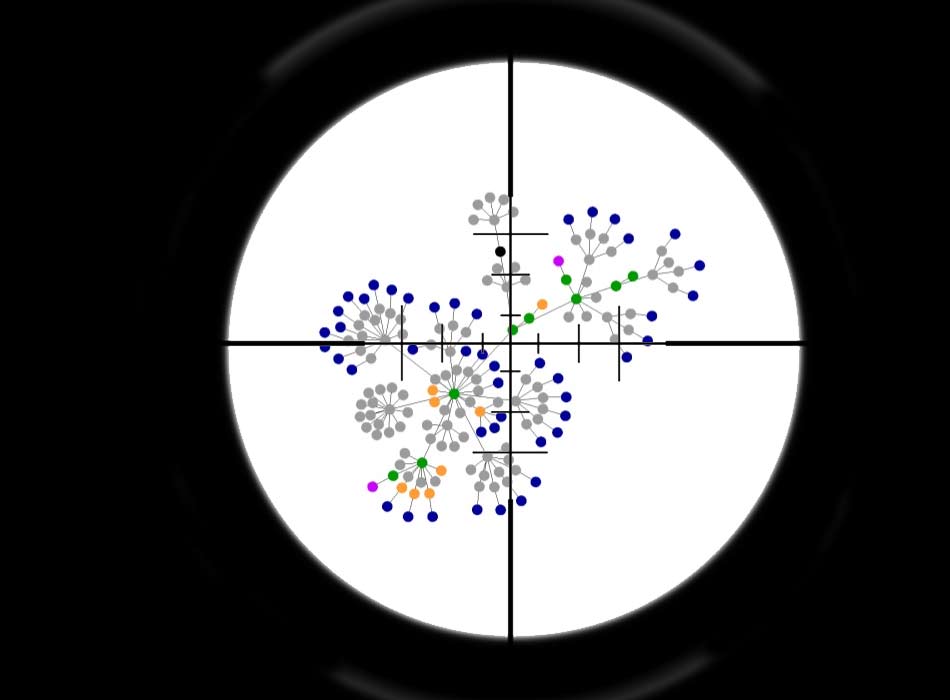 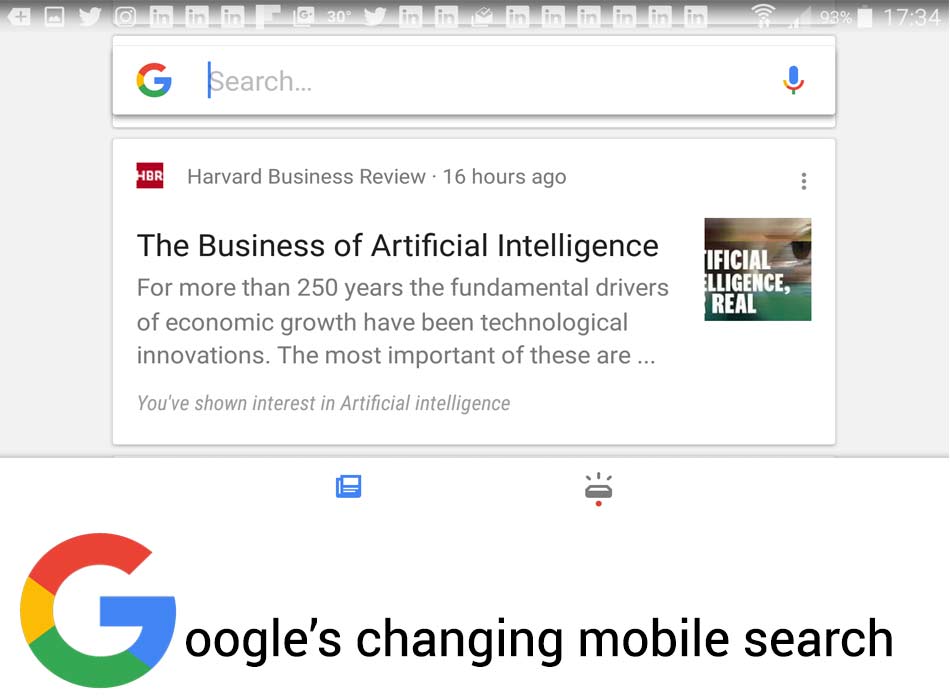 Search is always personal. The stuff we type as we search, in its totality, encapsulates our interests, hobbies and knowledge. It reveals our nationality, the language we are most comfortable in (if we speak more than one), our location (with some caveats) and, even, our socioeconomic position. Use that to filter particular search queries through and each search also begins to reveal intent. 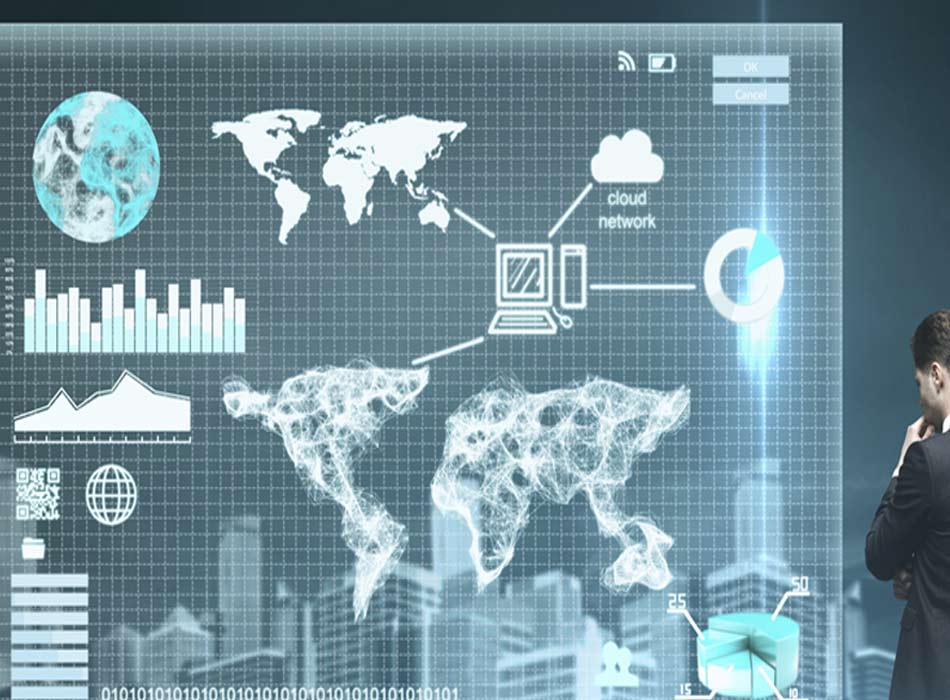 Search is a ubiquitous technology. That means that its use, while intentional, is mostly subconscious. We search for things using Google on our devices. And our search queries, in their entirety, fall into one of three categories: 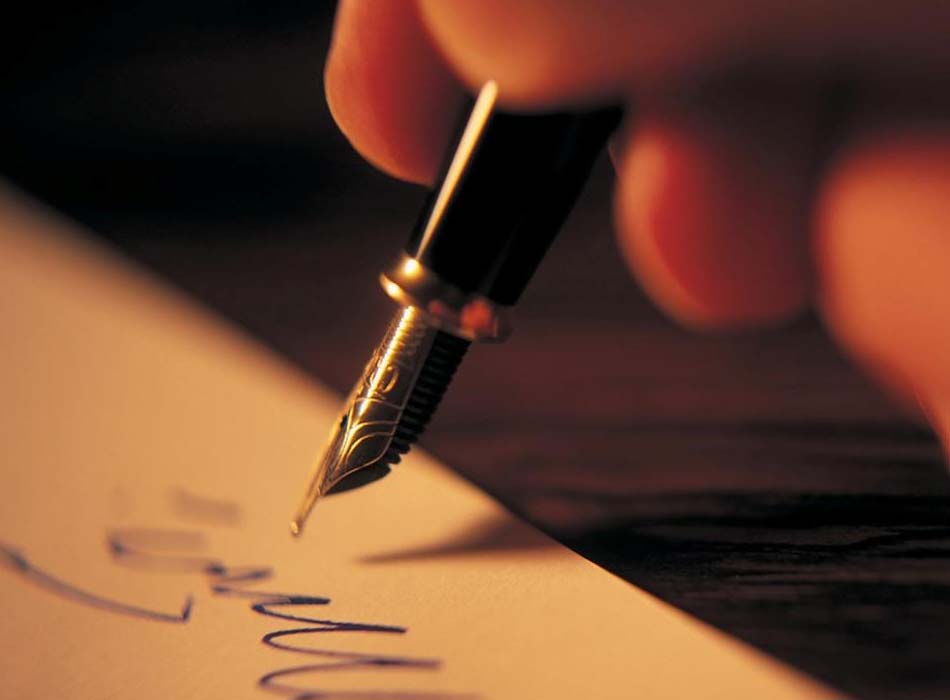 Writing is a stupendous thing. I type something on my laptop in English and through the magic of the internet and Google translate people in other countries who don’t even speak English can access what I’ve written, understand it; decode it inside their heads using their own perception as a filter and then, build on it by adding their own abstract thoughts to it. 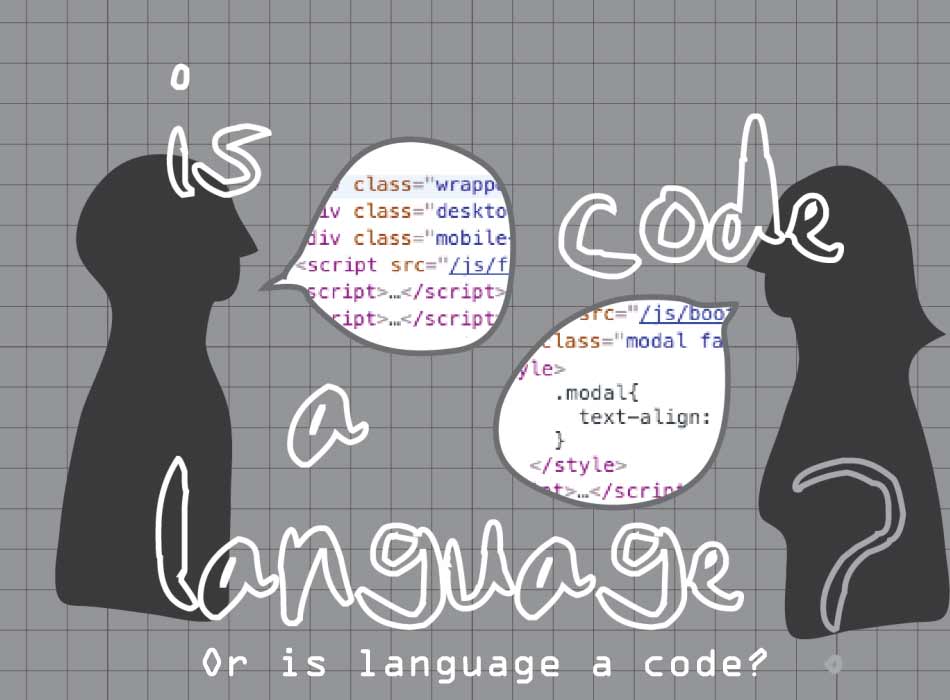 Language is nothing more than a form of representational code. It allows us to create a shared framework of concepts, ontologies and hierarchies and talk about them and the entities that make them up in a manner that makes total sense. 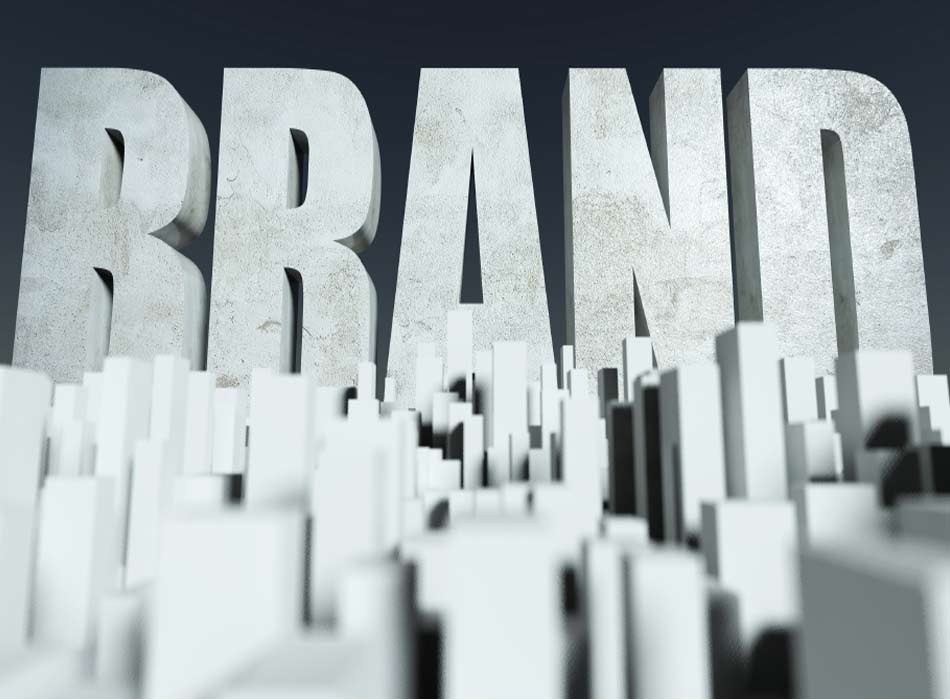 When, in 1958, Alvin, Simon and Theodore released their Christmas special song few expected a trio of singing chipmunks to get very far. Yet, as a succession of cartoons, songs, albums and movies have shown the talented trio had stumbled onto a magic formula whose impact was big, so big, in fact that its importance would be barely understood, half a century later. But first, so we know what we are talking about, the song: 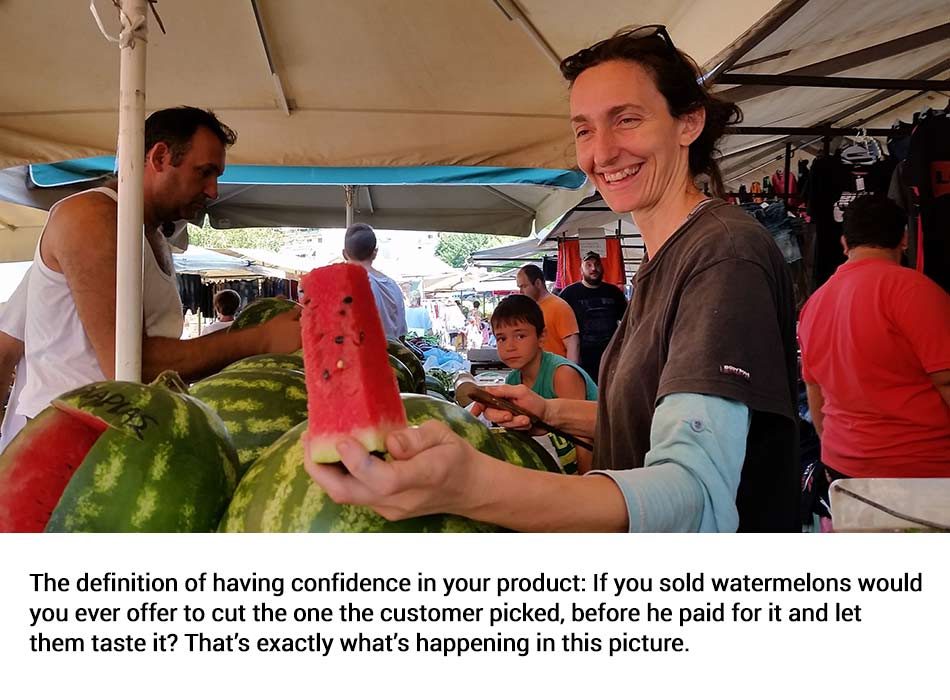 In The Social Media Mind I detailed how much I love street markets and how I try, whenever possible, to experience them. There are many reasons for that, that go way beyond the purely social or cultural ones. 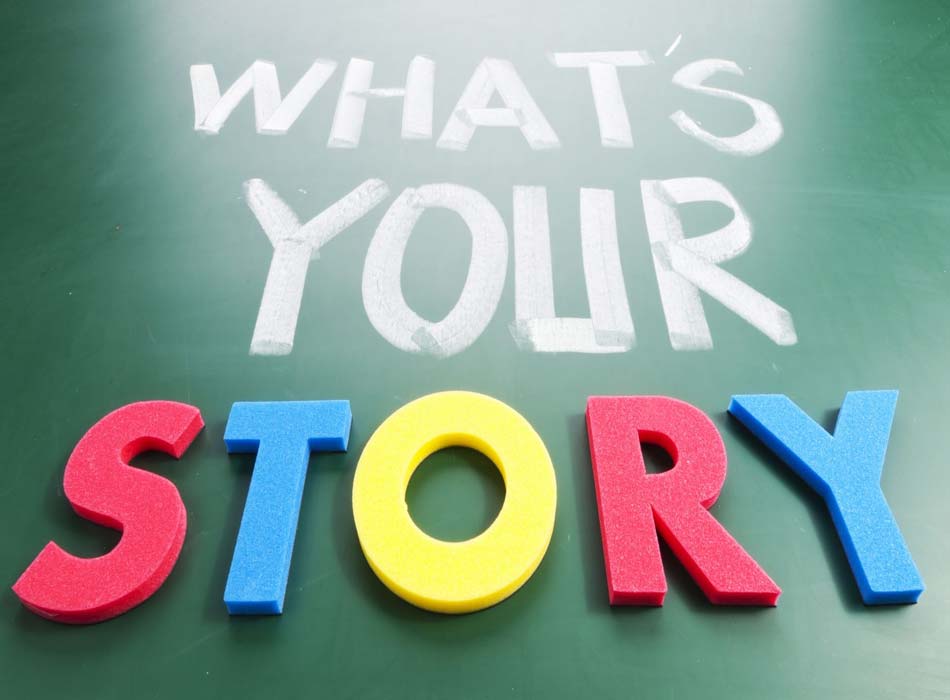 Telling stories is something all people, everywhere, love to do. My dad used to tell tales of his fishing trips on rubber dinghies which to me, hearing his recounting and having actually been there, bordered on the fictitious. 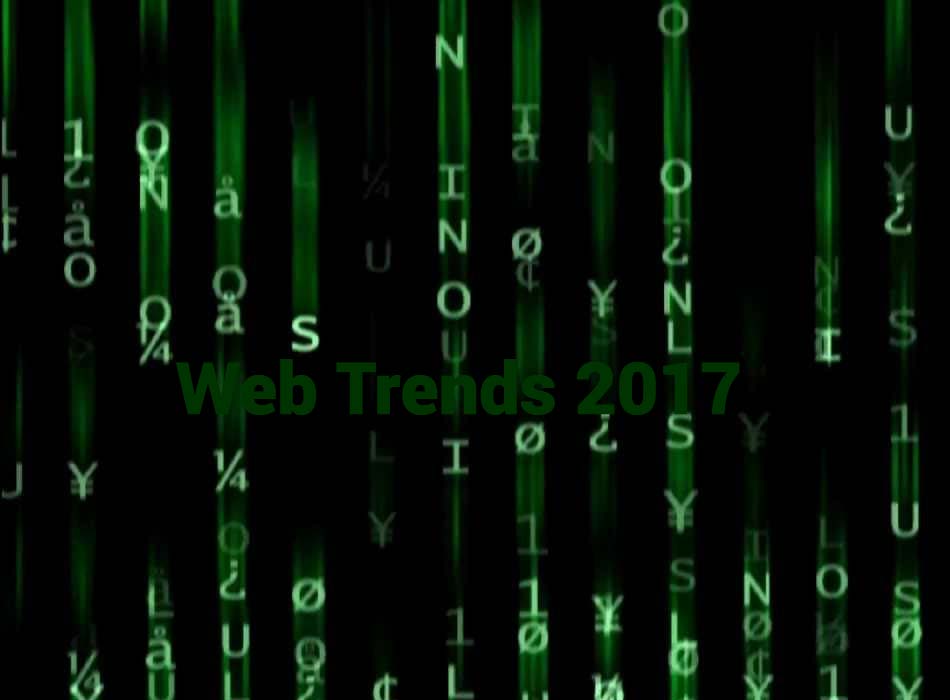 Running at some 355 slides long the Mary Meeker report, compiled by its eponymous author, has become something of a go-to Bible when it comes to spotting developing trends. This year it’s no exception. Because 2017 is going to be a decisive point where a number of new trends will disrupt established industries it’s worth looking at six particular issues that the report identifies and their impact on your marketing.