Why No More Twinkies is a Good Thing 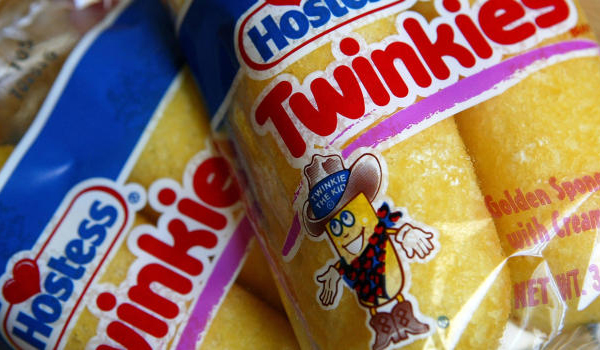 For anyone who was alive and kicking in the 70s Twinkies was right up there with ABBA, glitter, leotards and hot pants. It was the snack food of the moment that contained, within its partially-hydrogenated vegetable oil, sugar, water and starch content, the soul of a decade. 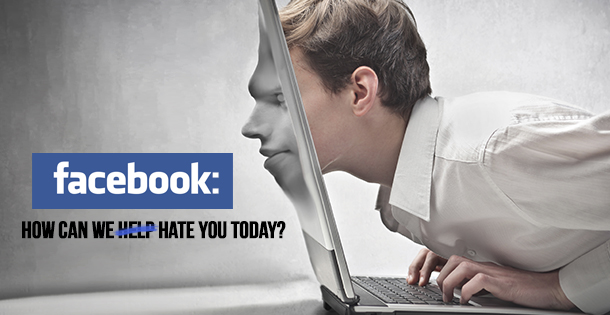 As a blogger I try hard to avoid rants and maintain some journalistic impartiality. Part of it is the result of years of working as a journalist and part of it is my own consciousness of the fact that I control my blog, my word is that of god here and it is all too easy to turn it into a soapbox where I work out my pet peeves.

What the First Page of Google Means for your Business 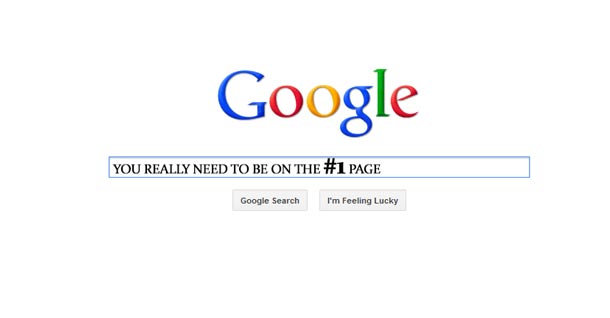 “I want my website on the first page of Google” has been a constant request for SEOs ever since there was a search engine optimization industry to talk about. On the face of it that’s a natural enough request. Whether it is driven by ignorance of the effort it takes to get there or sheer competitiveness, the end-result is the same: webmasters end up competing for one of only ten places on Google’s first page. 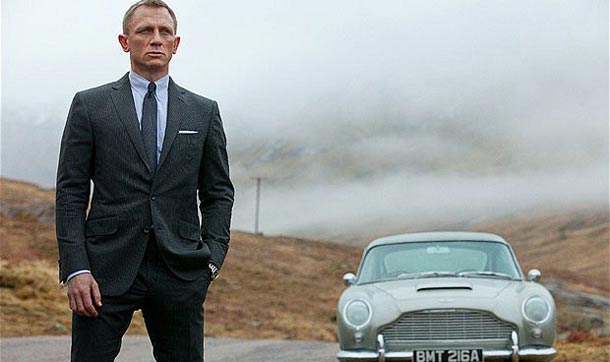 I am frequently fond of the technique of using popular culture to revisit critical lessons on marketing and social media and Skyfall is too good an opportunity to pass up. A movie of two halves with a climactic finish that succeeds in breathing life into the franchise once again, the latest Bond movie also hits some pretty important marketing buttons.

The Zen of Business Decisions and Marksmanship 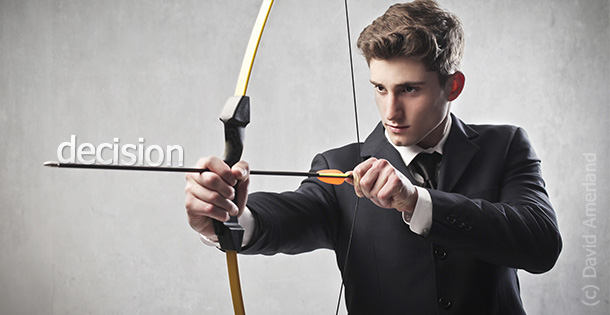 Can we honestly learn to make better business decisions if we learn to think like snipers? Those of you who have been following my posts already know that I think equating business with war has been one of the greatest mistakes marketing has ever made.

What It Takes to Save The World 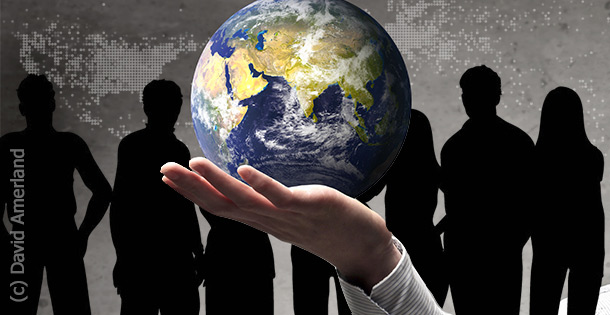 It was the 80s. The world was changing fast, faster than at any other time in history. Black Monday had sent stocks around the globe crashing and, as globalization was beginning to crank up, there was a sense that the world was disconnecting, that traditional values were somehow being lost and we were being launched upon a path that had more pitfalls than we could see. That’s when we came up with our plan to save the world.

Could Facebook Search Really Change the Balance of Power on the Web? 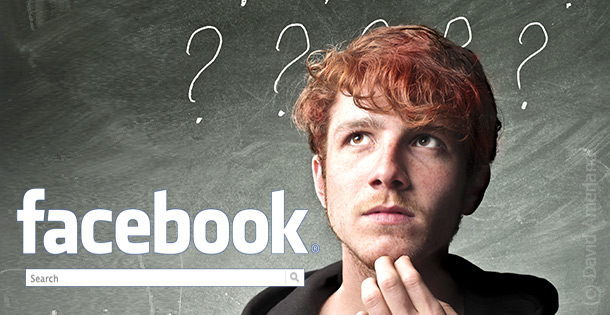 Let’s begin what’s going to be a contentious article with two irrefutable statements: 1. Google has become synonymous with search, even lending its name as a verb to describe the act of searching the web. 2. Facebook search sucks. 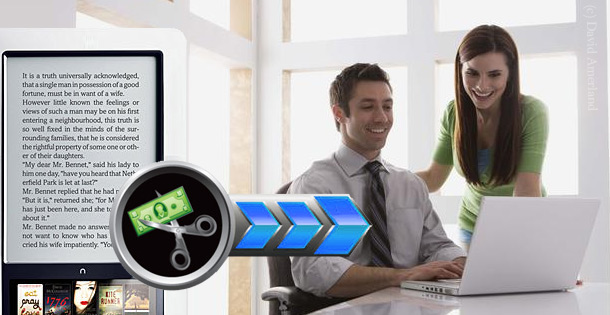 I want to illustrate how far ‘digital’ has yet to go before it catches up to the inherent value we habitually find within a real life community setting and for that I need to use the example of a 16th century market place where a pamphlet is being sold.

The Transparency of Social Media 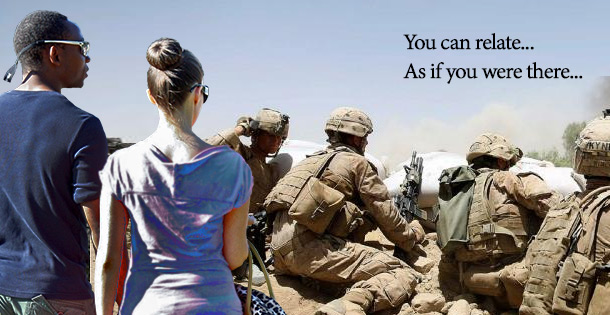 I started this morning pinned down in a firefight and smelling bacon. OK, I really need to explain this now. It involves neither gaming nor cooking and it all has to do with social media.

Anyone following the Hornby shares trading rollercoaster will know that it’s been a bumpy year for the British toy model manufacturer. A Star Wars deal looked set to put its trading back on track but poor sales figures last Christmas derailed hopes. Now a major disruption to its China factory looks set to add to its woes and its Olympic deal for London 2012 which, initially, boosted its share price has been revealed to have been a flop.